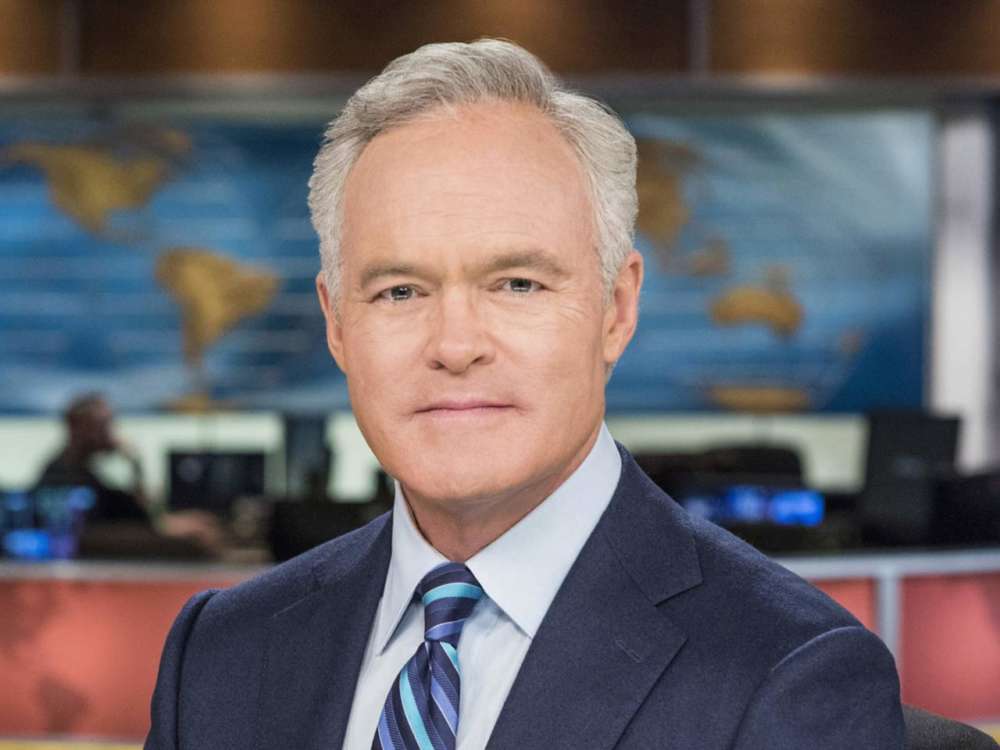 According to a report from The Hollywood Reporter, Scott Pelley said on CNN’s Reliable Sources this Sunday that he was fired from CBS Evening News’ anchor position because he continuously complained to management about the “hostile work environment.”

Over the past 18 months, there have been continuous changes over at CBS, including the high profile exit of the former CEO of the network, Les Moonves, who was accused of sexual misconduct by a few different women in the middle of a battle between board members in the company.

Speaking with the hosts of CNN’s Reliable Sources, Pelley said, “I lost my job at the Evening News because I wouldn’t stop complaining to management about the hostile work environment.” He explained that he went to the president of the division and complained that women and men couldn’t continue working in such an environment.

My beautiful and courageous wife, Jane, on the Syrian border during the refugee crisis. Hundreds of people have given me my career. One person has given me my life. #lovealways #gratitude

The president of his particular division told him if he continued complaining in the same manner, he’d eventually lose his job. Scott then went to the CEO of CBS, Les Moonves, who left the network in September after several women accused him of varying transgressions.

Scott said he spoke with Les Moonves for a long time, and he appeared concerned, but he was then let go from his job at Evening News. Regardless, Mr. Pelley is confident CBS will go on to better days as it’s currently managed by Susan Zirinsky, under the CEO, Joe Ianniello.

In June 2017, Pelley had to leave the CBS Evening News program after months of rumors and speculation. It came shortly before the massive wave of #MeToo allegations that came out against Mr. Weinstein, which then went on to become the #MeToo movement in full.

While Pelley’s exit at the company is unfortunate, the order of control over at CBS has changed dramatically in the last two and a half years, and the company’s future seems uncertain.

When Les Moonves lost his job as CEO of the company, people involved in the #MeToo movement were particularly pleased, due to the fact Les was perceived as being one of the most powerful men accused to date. 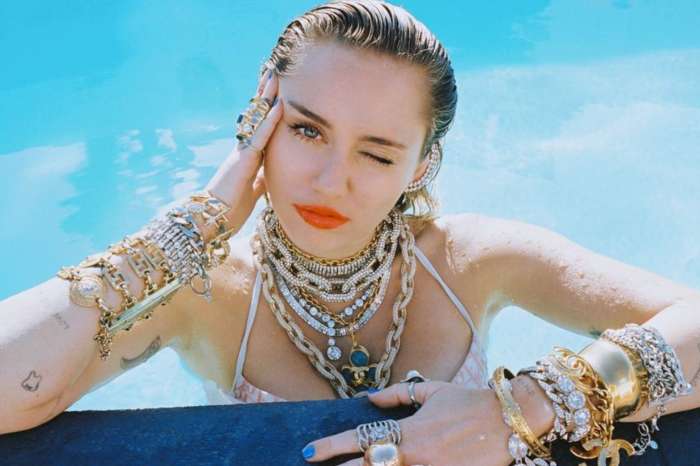 Miley Cyrus Just Took Sides On One Of The Biggest Rappers In The Game - Nicki Minaj Or Cardi B?