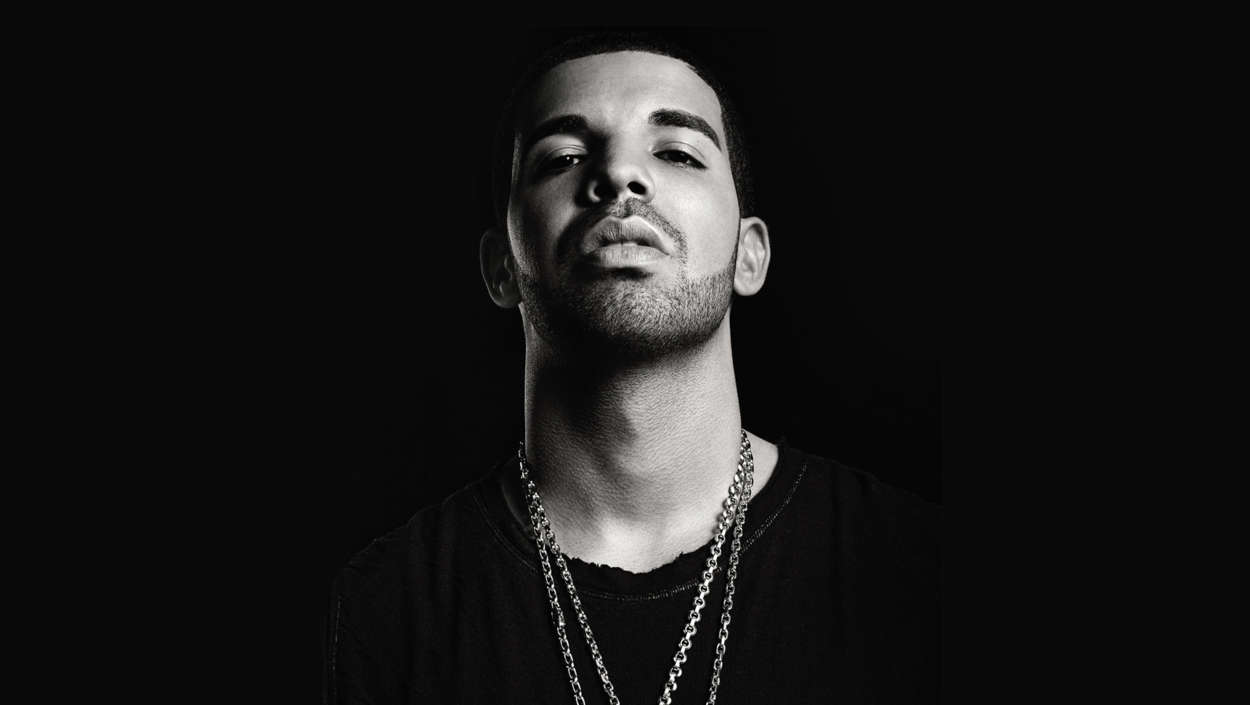 According to a team member close to the Toronto rapper, Drake, his new record is almost finished. Hot New Hip Hop says OVO Noel recently revealed his new album was approximately 90% complete, however, sources claim fans will have to wait a little while longer yet.

Hip-hop fans suffered a few disappointments this year, including rumored album releases from some of the biggest artists in the game, including Drake, J. Cole, as well as Kendrick Lamar. However, the coronavirus pandemic changed a lot of people’s plans.

There’s no question many businesses have been affected, and the music industry is no exception. With concerts, festivals, and other events shut down, it’s been a tough year for many performing artists, especially those among them who aren’t in the A-list.

Due to the inability to plan regular tours, many artists have chosen to cancel album releases altogether, although, The Weeknd dropped his latest album, After Hours, this year. Justin Bieber also released Changes, but it was a few months before the coronavirus pandemic began.

Either way, fans of Drake were looking forward to the follow-up to Scorpio, released in 2018, which was criticized by many for being underwhelming and packed with too many “filler” tracks. This week, OVO Noel said on his IG that Drake‘s new record was just about finished.

However, Noel said fans would have to wait on the remaining 10% for the foreseeable future, although, it’s not entirely clear why he said this; most believe it has something to do with the coronavirus.

Drake has been in the headlines for other reasons this year as well, including his trip to Barbados, which inadvertently led to mockery and derision. In case you missed, someone uploaded a picture of Drake’s tattoo-laden back.

Fans weren’t impressed with his body-art, with many them of arguing that it wasn’t the tattoos themselves, but rather the positioning of each one. Moreover, fans also joked that the Toronto artist was probably down in Barbados looking for his long-lost lover, Rihanna, who hails from the islands. 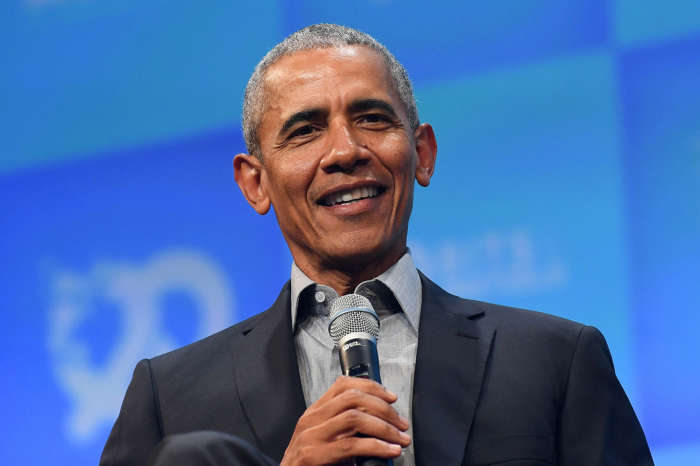