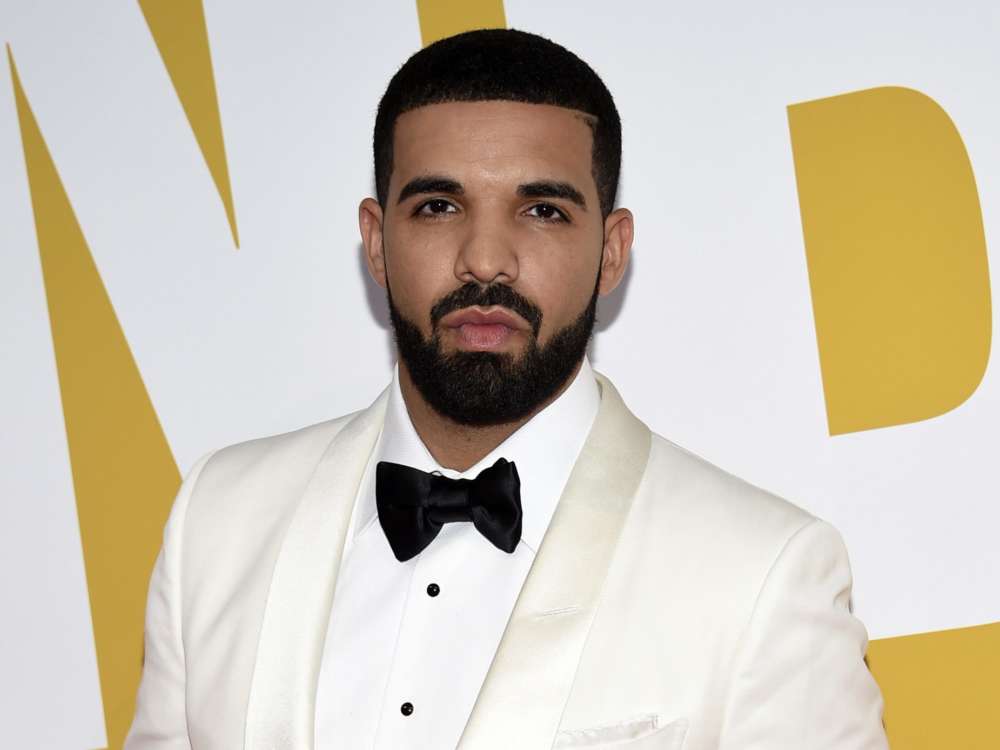 A new report from Hot New Hip Hop says Drake‘s lawyer tried to trademark the title, “Certified Lover Boy,” before the rapper’s new album officially drops, but it didn’t work out. Reportedly, the rapper’s new record hasn’t been given a release date yet, but he did recently reveal a new song,” Laugh Now, Cry Later.”

Complex was the first to report that Drake‘s attorney, Robert Kleinman, tried to get the trademark for “Certified Lover Boy” in February of this year but it didn’t go through.

Reportedly, the application was filed for the sake of musical recordings, TV programs, movies, and live events. It was also filed for clothing. The US Patent and Trademark Office claimed they couldn’t accept it based on two factors.

With all that in consideration, Drake can still drop his new project with the original name. The trademark was just a way of protecting himself from legal issues.

As most know, Drake was already in the headlines this week for his collaboration with basketball players and athletes in “Laugh Now, Cry Later.” It was reported that Kevin Durant was in the video, and the basketball player beat him in a game of one-on-one, despite his injury.

Moreover, the Toronto rapper was in the headlines again over his visit to Barbados with Rihanna’s brother. Reportedly, Drake was down in the islands on vacation, however, photographs of the performing artist’s back went viral.

Social media users took issue with his back tattoos, with many pointing out how oddly placed they were. Commenters claimed there was nothing wrong with the tattoos per se, it was mostly an issue of placement.

Drake was also mocked online by users who accused him of going down to the islands to find his long lost love, Rihanna, whom he previously dated.