Kris Jenner is officially a mother of seven! No, she didn’t add another child to her already large family in her sixties but she pretty much adopted actress Jennifer Lawrence into the reality TV clan and it’s kind of sweet!

As fans know, the actress just turned 30 years old and the momager made sure to pay a memorable tribute to her, going as far as to label her as her ‘favorite daughter’ - at least for this one day!

Kris Jenner shared several pictures featuring her and Lawrence on her IG Stories and alongside those said pics, she included the most heartwarming messages!

The first photo, you might know because it was that viral image from back in 2015 that shows them ‘caught in bed’ together! 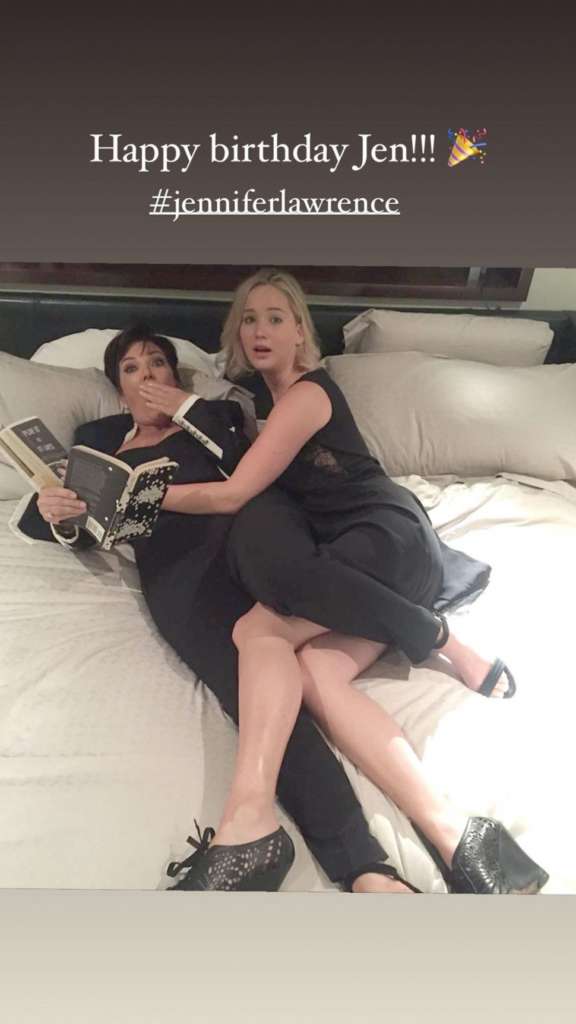 The next one shows the actress giving her unofficial momager a big kiss on the cheek.

The caption reads: ‘You are the most amazing girlfriend, wife, daughter and my favorite daughter today!!!!!’ Aww…. 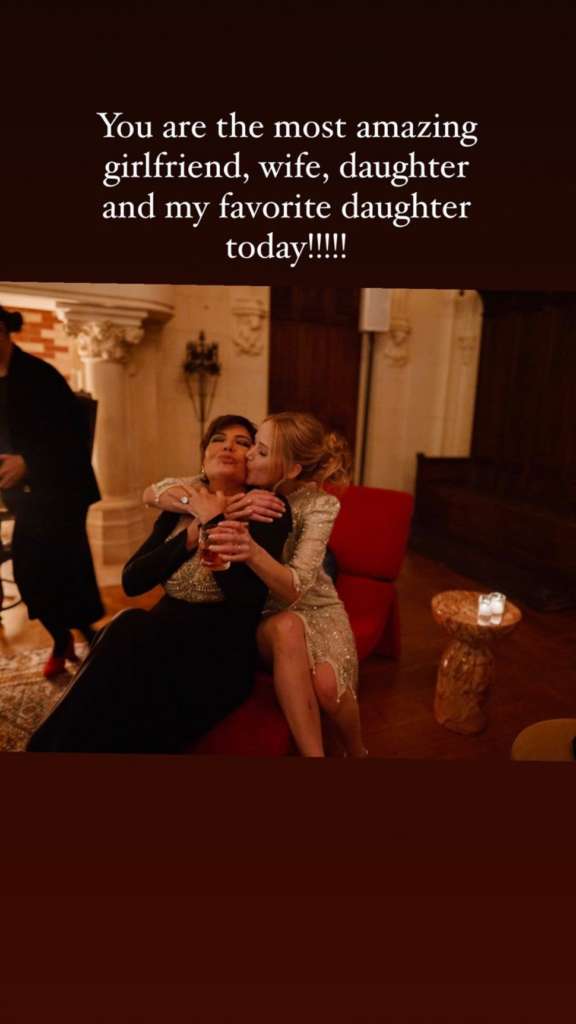 On the pic that followed, Kris Jenner went on to write: ‘Thank you for your friendship, love, and so much laughter my sides hurt……’ 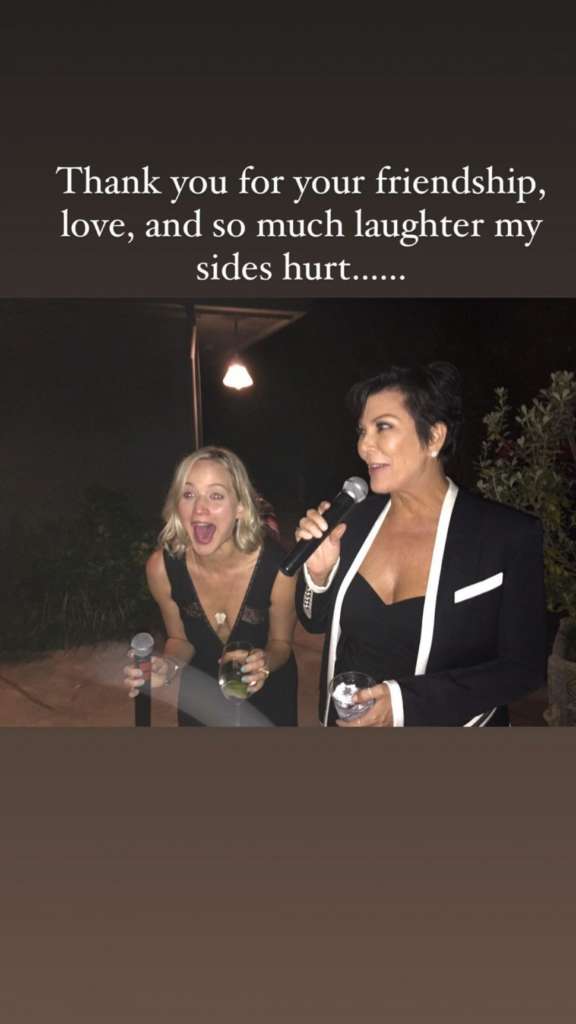 Finally, the fourth and last slide reads: ‘I love you so much!! #love #family #memories #friendship. 💕.’ So Sweet! 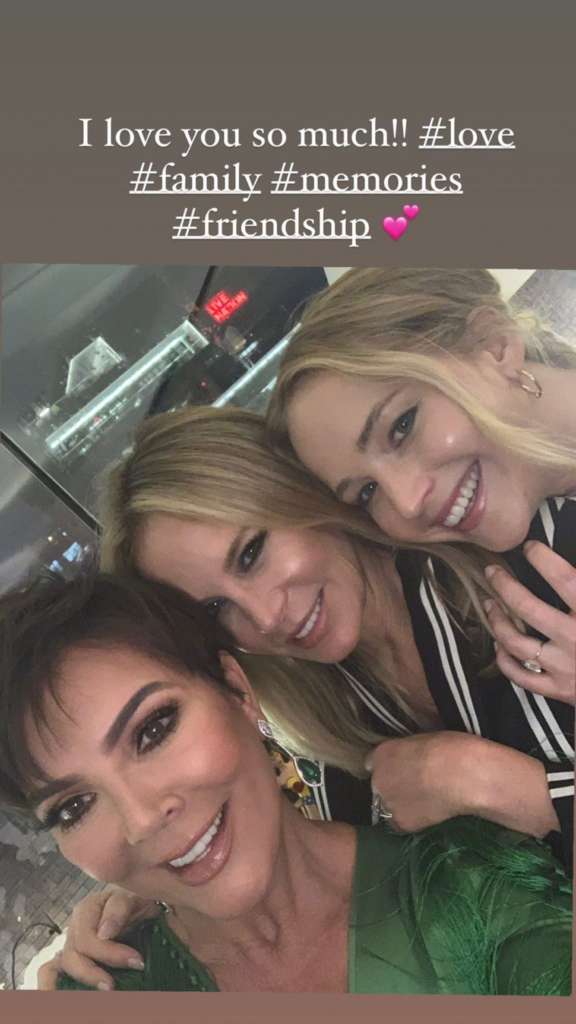 There is definitely a lot of love here and hopefully, Kris Jenner’s actual daughters, Kim, Khloe, Kourtney, Kylie and Kendall do not mind too much.

After all, they need to share their mother’s attention with one more person!

But knowing them, they probably are nothing but happy to have a sixth sister. There is enough Kris Jenner to go around!

Besides, turning 30 is a really big deal so it makes sense that Kris wanted to shower Jennifer Lawrence with so much love.

Fans know that the actress is a massive fan of Keeping Up With the Kardashians and at some point, she got to meet the family and they became quite close.

Tamar Braxton Has A New Podcast Episode Out

Erica Mena's Fans Are Guessing She'll Have A Boy