Kanye West Gushed Over His Mother In Law, Kris Jenner – See What He Had To Say About Her! 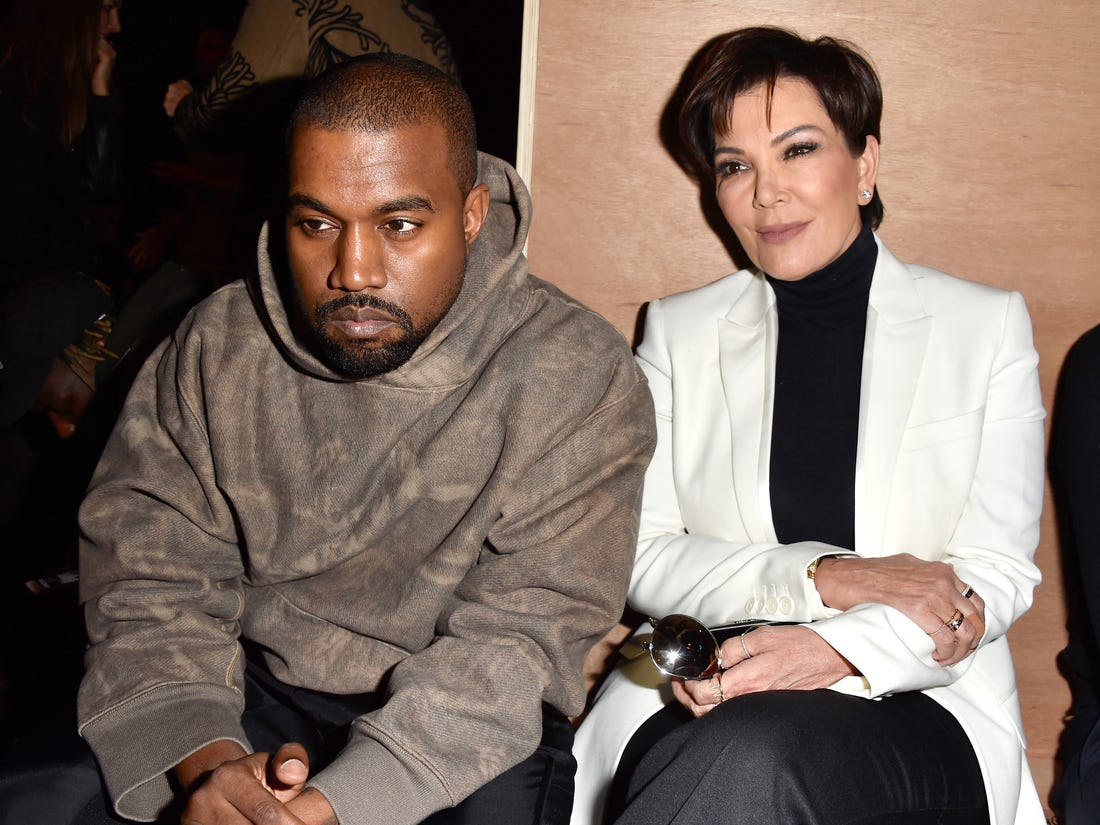 You probably recall the disaster that Kanye West made on Twitter with some random comments not too long ago. Well, it seems that now, all is well between him and the Kardashians, judging by his recent tweet!

This involves Kris Jenner. Check it out below.

Twitter users had a lot of fun following this post, because not too long ago, ye slammed Kris.

Another follower dropped this message: ‘folklore by Taylor Swift isn’t just an album, its a cultural reset, its the best selling album of 2020 ALREADY, its a masterpiece, its art in its purest form, its a gift from God, a food for your soul and a breath of holiness. it is everything that we need.’

Someone else said: ‘Free yourself. Ik they took your phone and are tweeting a load of nonsense. we gon get u outta there big bro.’

Someone commented: ‘“Everybody knows The Get out movie was about me!” I ain’t forget what you said Ye,’ and another follower said: ‘It went from “Kris don’t play with me” to “Kris makes the best playlist” 😫😫😂’

One other person posted this: ‘Dude sounds like a little kid that be asking let me play candy crush or temple run on your phone,’ and someone else said: ‘Now just last week he aired the woman out. I’m sick of you Kayne 😂😭’

Another follower said: ‘He couldn’t find anything good to praise her with. This the best he could do,’ and someone else posted this: ‘They gave him his medication. He won’t be a problem ever again.’

You probably know that divorce rumors have surrounded Ye and Kim Kardashian since Kanye began speaking out during his 2020 presidential run.

Now, reports say that the couple is spending time alone with their children in an attempt to work through their issues and ultimately save their marriage. 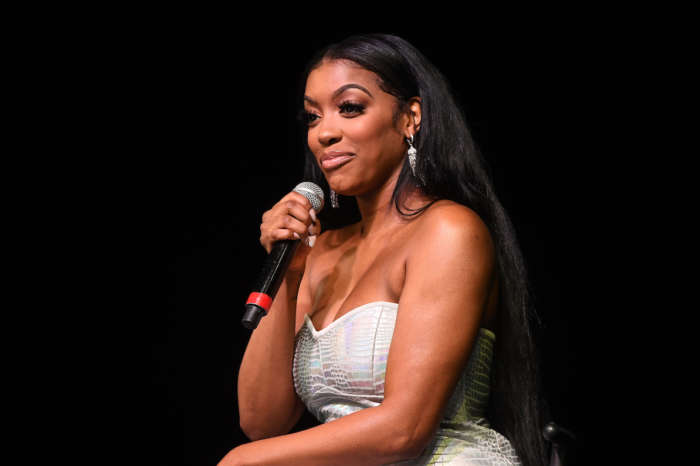 Kayne is running damage control. Kim will stay because she is as stupid as he is. He will never be president, he is mentally ill, we are dealing with that now, we are not stupid enough to fall for that again. So he can give up that bid for pres because that is a pipe dream IDC how much money he has!!!! He will single handedly be the cause of the end of the Kim Kardashians reign on top. Get ready to catch them all the fall comes AFTER the storm, we already seen some of the storm…..Where it goes from here……who really cares anymore??? More important things and more important people happening right now. Bye bye y’all it’s been real. stupid, yes.

I wish Kanye would just stay out of the public sight for a while and get long term help.He thinks he could be President, nope one nut is enough.I vote for Jesus!