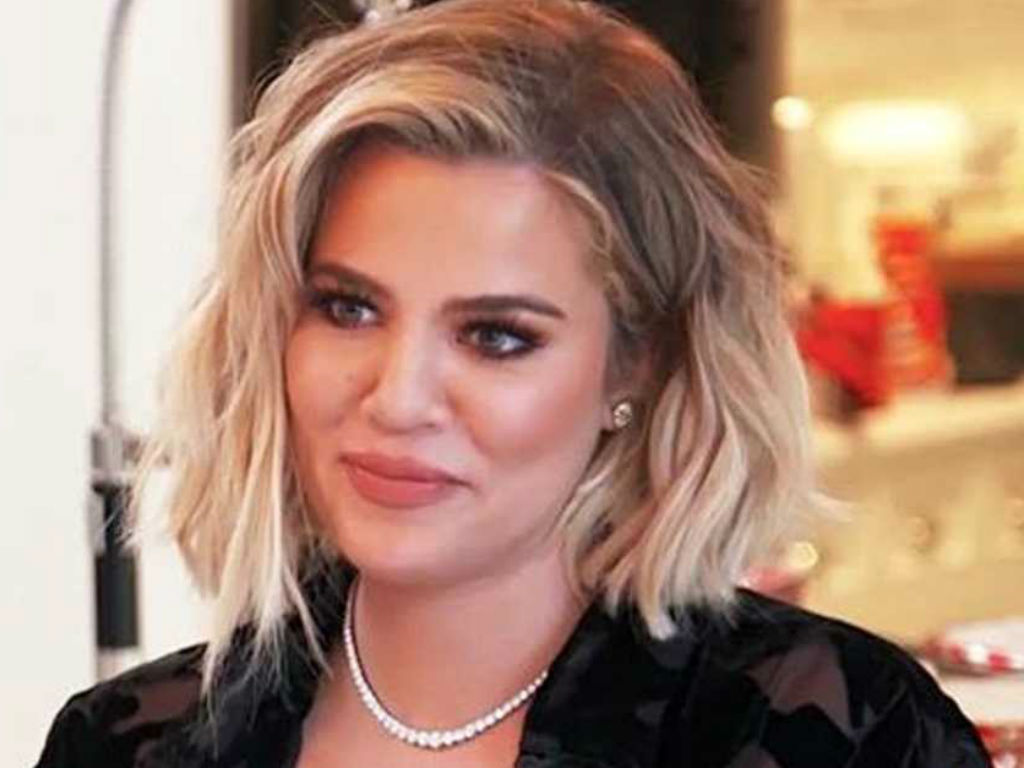 Tonight, is the night Keeping Up With The Kardashians fans have been waiting for all season. The Tristian Thompson and Jordyn Woods cheating scandal is finally going to play out.

Preview clips are intense, and fans know that is just the tip of the iceberg. The two-part season finale is going to stir up old feeling regarding the scandal. As Khloe Kardashian begins to rebuild her life following her sisters’ best friend and her boyfriend hooking up, the scandal is hitting the airwaves.

Kardashian, however, is doing her best to not let the highly anticipated episodes bring her down. She is still working through the pain, but the Revenge Body star is also focused on building a life with baby True.

Putting on a happy face, Kardashian jetted off for a girl’s night out with besties, Malika Haaq, and Khadijah Haqq McCray. The Good American founder and her pals traveled to Uncasville, Connecticut for the grand opening of Mohegan Sun Novelle’s club.

Khloe Kardashian had just learned about the scandal between Jordyn Woods and Tristan Thompson and was demanding answers, but no one was willing to give her the truth. https://t.co/1tDMIYTiEi pic.twitter.com/cKl8vcCFoV

On their way to the red carpet, the three friends strutted their stuff in several saucy videos. Kardashian was on fire, in a knee-high black boots, a skirt that left little to be desired and a black bra top that barely covered her girls. She was perfectly comfortable showing off her amazing curves.

Malika and Khadijah shared the same video of the three ladies walking down a hotel hallway. The twins coordinated black outfits with their famous friends. Khadijah labeled the crew, “God’s Kreation.”

Kylie Jenner and Kim Kardashian wasted no time giving a shout out in the comments section of Malika’s post.

“I love you guys,” remarked the Kylie Cosmetics founder.

“I can tell tonight is about to be,” wrote Kiki along with three fire emoji’s.

The ladies appeared to have a great time throughout the evening. Malika proudly shared Instagram stories of them at the club, including the sign letting club goers know Koko would be there making an appearance.

If Khloe Kardashian was sweating the upcoming episodes of KUWK, she did not let it show last night. She was in great spirits, as she got her groove on with pals Khadijah Haqq McCray and Malika Haaq.

The fun videos might be the last time fans see or hear from Kardashian for at least the next 24 hours. She has already said she would not be live tweeting the final two KUWK episodes.

Fans can’t help but wonder if Kardashian will take a short social media break at the Jordyn Woods and Tristan Thompson cheating scandal plays out on the small screen. 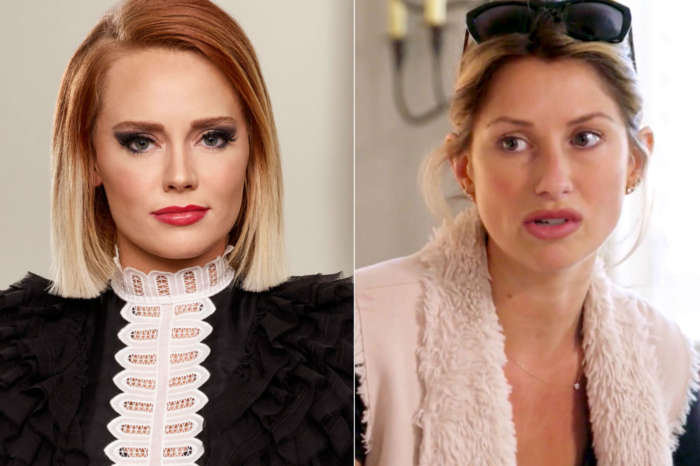