Jordyn Woods Wants To Be Treated Fairly Ahead Of ‘KUWTK’ Season Finale — Will Khloe Kardashian And Kylie Jenner Make It Happen? 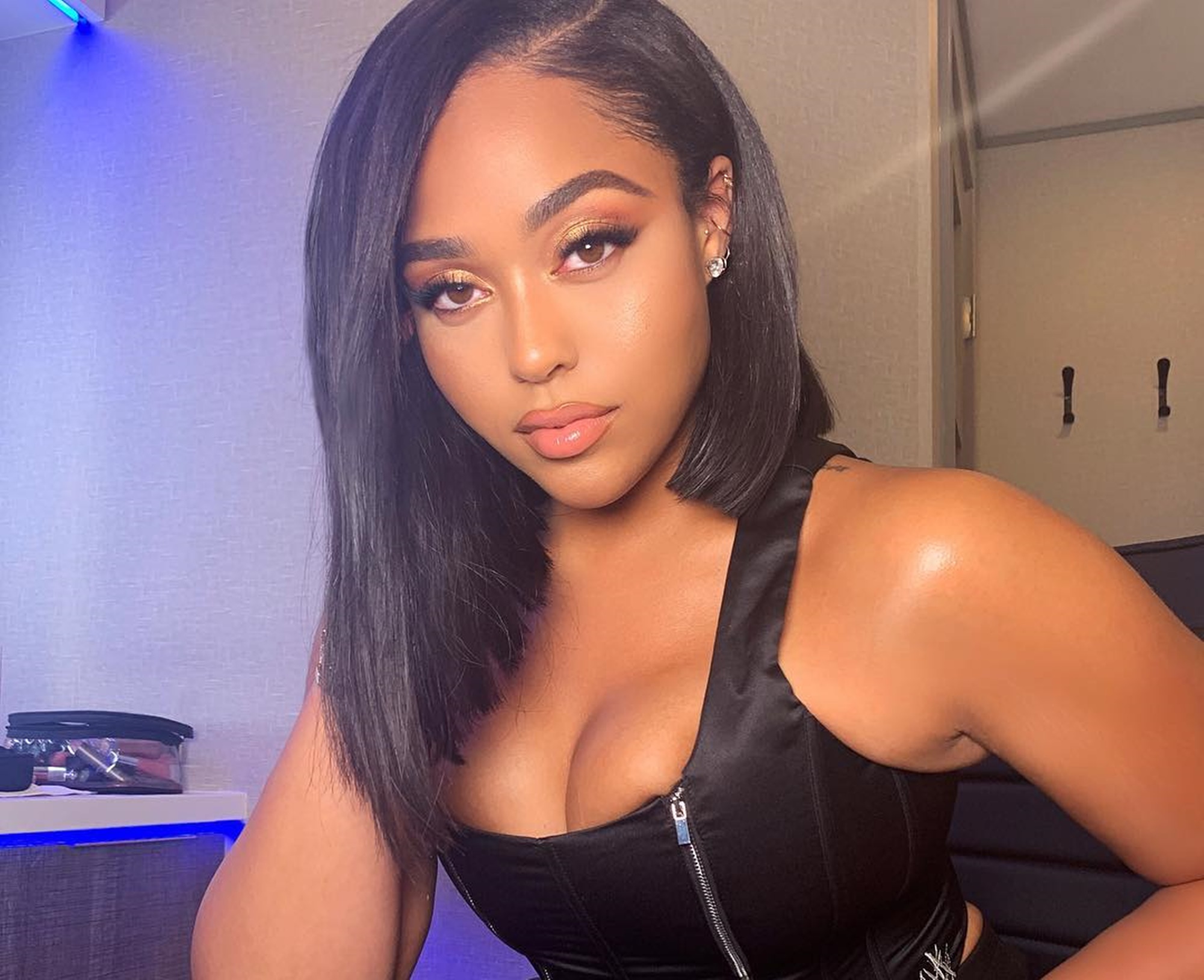 Jordyn Woods has decided to address some recent concerns leading up to the Sunday season finale of Keeping Up with the Kardashians, which will touch on her cheating issues with Tristan Thompson.

Woods expressed hope that the upcoming finale will present her in an honest manner and will not skew her personality in any way in order to generate more drama and ratings.

She also pointed out that every story has multiple sides, and it was essential to consider all angles if someone wanted to get involved in that discussion.

Jordyn added that everyone had the right to explain their side of the story, and she did not want to be misrepresented in any way by the upcoming finale of the show.

She continued with: “[I’m] trying new things… I have my active-wear line, more designing, and just moving forward and keeping positive people around me. I mean life is short, you know, tomorrow is not promised, so just always stay as positive as possible,”

The incident between Jordyn and Tristan Thompson has been a controversial one indeed, and it has managed to draw strong attention to all people involved.

Moreover, while Tristan was left heartbroken after the situation, many have pointed out that he likely deserved that for the way he treated Khloe Kardashian.

Tritan even made some attempts to get back together with his former girlfriend, according to reports, but was turned down.

From Khloe’s side, she does not even want to consider dating anyone at this point and has been trying to relax after her disastrous relationship with Tristan.

Also, it looks like many of her fans support her too, as she has been receiving much praise on social media each time someone has referenced the scandal between her and the father of her child, no matter the context.

Recently, she threw shade at Jordyn after she left a comment on Instagram telling the world that her best friend, Malika Haqq, “The only friendship we trust.” The pal agreed and wrote, “same.”

Although she made this move, insiders believe that she wants her sister, Kylie, to be friends with Jordyn again.

A source told Hollywood Life: “Khloé would be understanding if Kylie and Jordyn repaired their friendship due to how kind and open-hearted Kylie is, however, she, of course, prefers to not be involved in it as she’s choosing to keep her distance from Jordyn and the Woods family.”

The person added: “Khloé felt betrayed by Jordyn and once you betray Khloé, it’s hard to win her trust back. She was so hurt by that entire situation and is just finally feeling a bit more moved on from it. Khloé currently has no interest in forgiving Jordyn for what she did and has no interest in having her be a part of her life again.”

Do you think those ladies can be friends again? 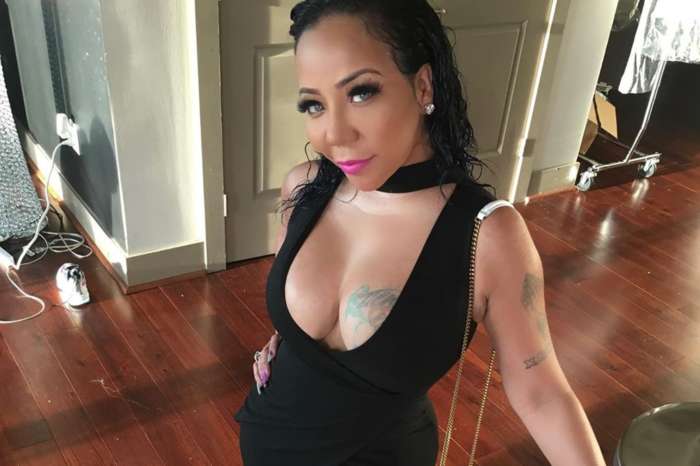