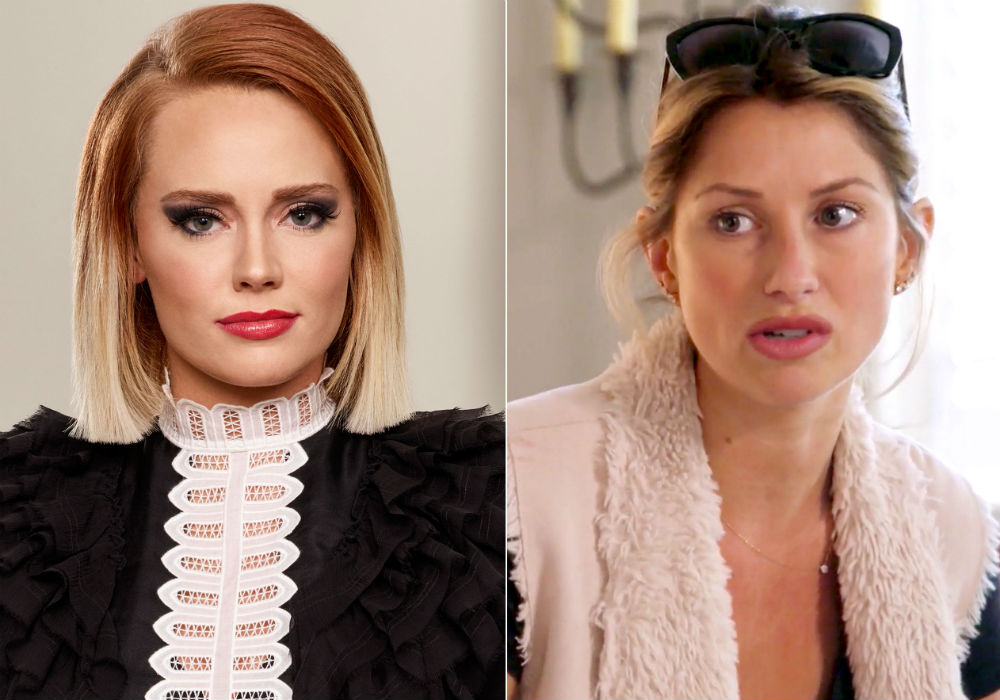 Ashley Jacobs moved back to California earlier this year after she split from Thomas Ravenel, but the Southern Charm villain just won’t go away. Not only is she set to return to the Bravo show this season for an unwanted appearance, but she has also found herself in the middle of Ravenel and Kathryn Dennis’ custody battle over their two children.

After she and Ravenel broke up last summer, Jacobs lived with a woman named Lara Dawson between September 2018 and January 2019. Dawson recently filed an affidavit in Dennis and Ravenel’s custody case in support of Dennis. She claimed that Ravenel is an alcoholic and that Jacobs is “extremely vindictive.”

Seemingly on cue, Jacobs immediately fired back at Dawson, telling The Blast that “Lara is a pill popper, and she did this out of pure revenge.”

The California nurse added that Dawson is mad at her because she moved out of her house after she caught her stealing. Jacobs also called Dawson a “pathological liar.”

“Makes sense her and Kathryn would team up, they are both mentally ill,” said Jacobs. “She is one of the main reasons I left South Carolina.”

Dennis and Ravenel are currently locked in a heated custody battle. She filed for primary custody of Kensington, 5, and St. Julien, 3, last fall after police arrested Ravenel on assault charges. He continues to claim that Bravo encouraged Dennis to file for custody so it could be a dramatic Southern Charm storyline.

Dennis’ has mentioned the custody battle and Ravenel’s legal trouble on the show this season, but one of the storylines fans are really looking forward to is Jacobs’ return. Fans are wondering why she shows back even though she and Ravenel are no longer together and Bravo fired him before Season 6.

From Discover on Google https://t.co/a06NIRc5dO

Star Shep Rose couldn’t believe thatAshley Jacobs stayed in Charleston after she and Ravenel broke up, and when she showed up for filming, he wondered what she was doing there.  Rose said if he were Jacobs, he would have gone back to California. Jacobs’ decisions are hard for many people to understand, said the 38-year-old, and he added that “people palpably disliked her.”

“Maybe she should move to a country that doesn’t have Bravo,” said Rose. 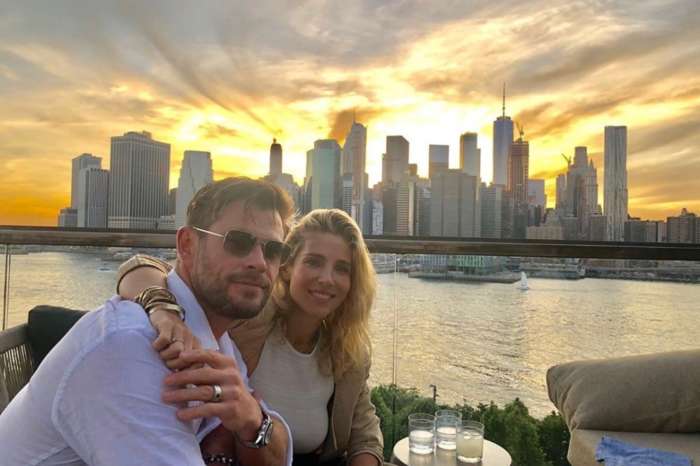 Chris Hemsworth Will Get A Star On Hollywood's Walk Of Fame