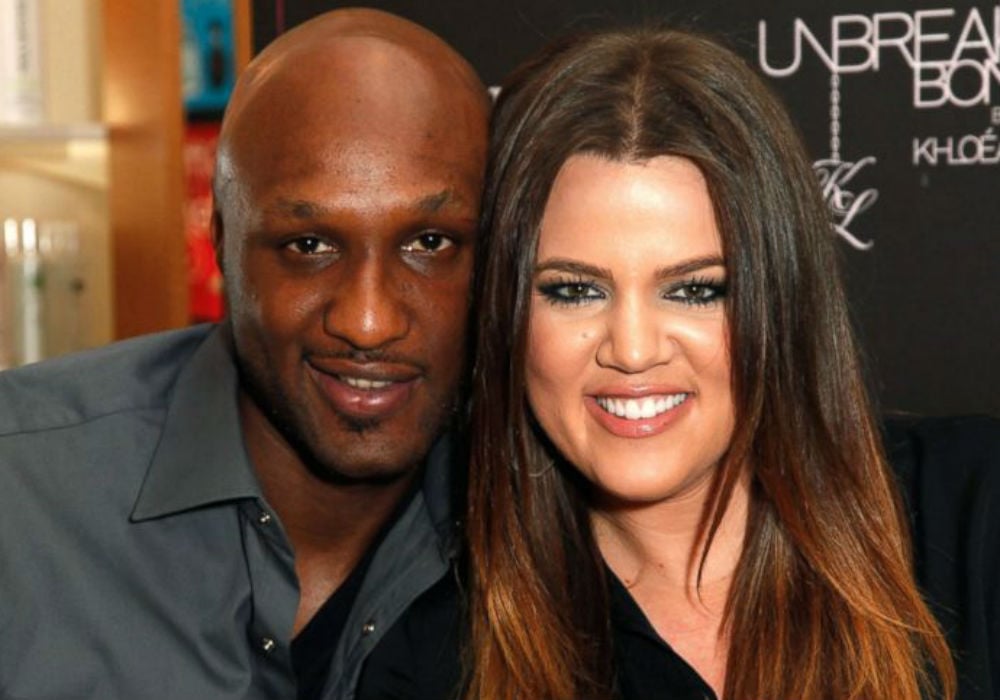 Lamar Odom is getting ready to reveal all of his dirty secrets. The former NBA star is releasing a tell-all memoir next week, titled Darkness to Light, which will include some juicy parts about his relationship with Khloe Kardashian. Needless to say, Kardashian is not happy about Odom spilling the family secrets.

Ahead of Odom’s book release, inside sources claim that Kardashian is “disgusted” by her ex-husband’s memoir, mainly because it throws some serious shade at her family.

Lamar Odom on How Khloe Kardashian Didn’t Shower For Days; Khloe Has Mentioned She Has a Hard Time Finding Time to Shower (Pics-Vids) https://t.co/rZSWv2z1ej pic.twitter.com/kR8UP47Vl6

In his book, Odom opened up about his sexual encounters and revealed that he frequently picked drugs over his marriage. He also shared that his sex count is upwards of 2,000 women. Despite his scandalous behavior, Odom swears that he still loves Kardashian and regrets everything he did.

Unfortunately, Odom did not stop there. He also opted to write about Kardashian’s family and revealed some of their darkest secrets. According to The Hollywood Gossip, the former Lakers star claims to have witnessed Kardashian assaulting a stripper. The alleged incident happened at one of Odom’s parties that Kardashian crashed in Los Angeles.

Odom also wrote about Kris Jenner and how she put together a photo shoot that made it look like he was a complete stalker. As fans will recall, Odom showed up at Kardashian’s SoulCycle studio in 2015, and photos from the event looked like he was desperately trying to win her back. Odom, however, claims that it was a complete setup.

In light of the revelations, inside sources claim that Kardashian is very concerned about how the book will affect her public image. She is also allegedly hurt by Odom’s memoir, especially after she was there for him when he went through his darkest of times.

"There were too many strippers to count. It wasn’t a big deal, but often I would pay them. I never thought less of them."

In his new memoir, Lamar Odom opens up about being a recovering sex addict, cheating on Khloé Kardashian, and his drug abuse issues: https://t.co/09X5TaWgvI pic.twitter.com/vOKsqyWcFX

In 2015, Odom overdosed on drugs at a brothel in Nevada and came close to dying. Even though they were no longer together, Kardashian helped Odom recover and was there at the hospital.

Khloe Kardashian has yet to officially respond to Lamar Odom’s new book. 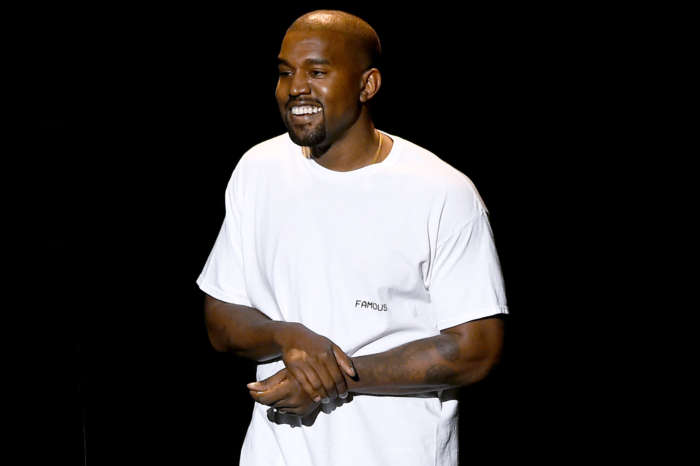