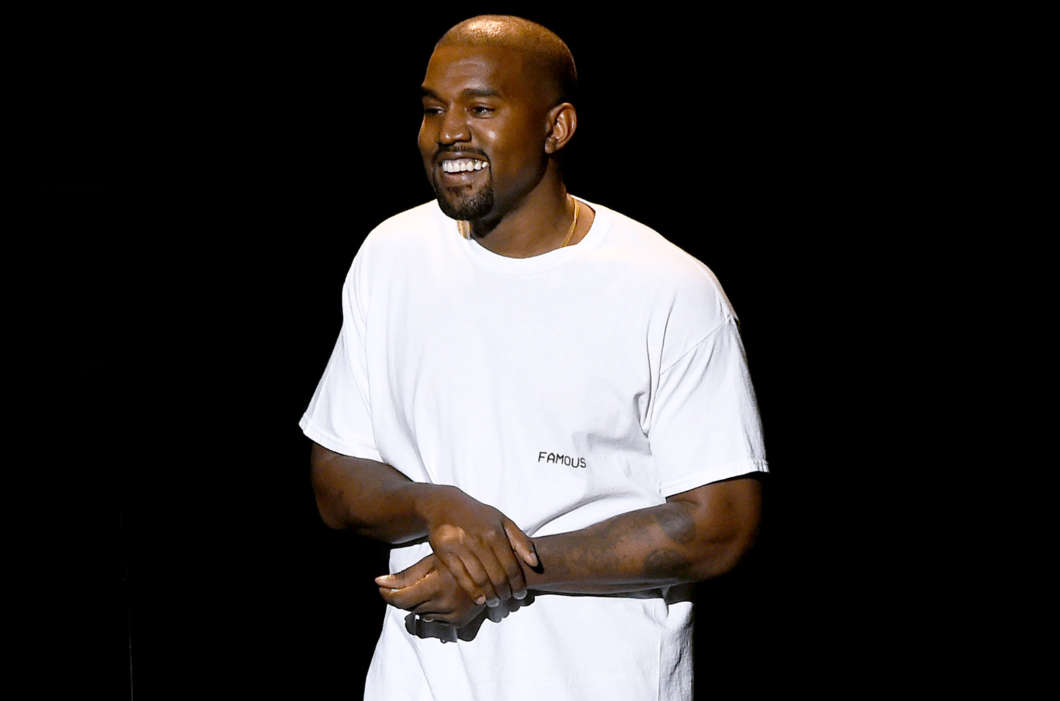 “Liberals bully people who are Trump supporters,” the rapper said to David Letterman. In an hour-long conversation with David on his Netflix show, he also talked about his battles with bipolar disorder, as well as his new music and feud with Toronto rapper, Drake.

Kanye West said wearing that hat had nothing to do with his support for the president, he was merely doing it to stick up for all of those who are being persecuted by liberals.

As it was previously reported, Kanye West supported Trump last year around the same time he had a new album coming out. Interestingly, his second album was supposed to be released around that time as well, but it never saw the light of day.

Kanye sparked even more controversy when he appeared on Saturday Night Live and gave a speech on what it was like to be attacked by people who disagree with you.

Kanye was replacing Ariana Grande, who had to bow out due to mental health issues. At that time, Ariana and Pete Davidson had just broken up, and the singer-songwriter was reeling from a bevy of personal issues, many of which were unexplained.

Interestingly, even Kim Kardashian has worked with Donald Trump, along with Brittany K. Barnett and her legal team who helped release convicts who were serving cruel and unfair punishments.

It’s unclear what the family’s position really is on Trump, but it appears they are at least sympathetic to his cause and aren’t averse to working with him, much to the chagrin of the entertainment and media elite.

Previously, it was said Kanye West would be appearing on Joe Rogan’s podcast, The Joe Rogan Experience, to have in-depth discussions about what the rapper has been saying lately, however, the conversation never came to fruition. 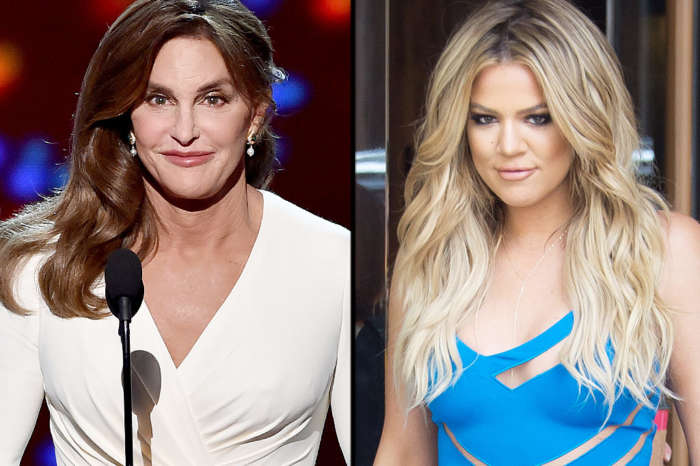