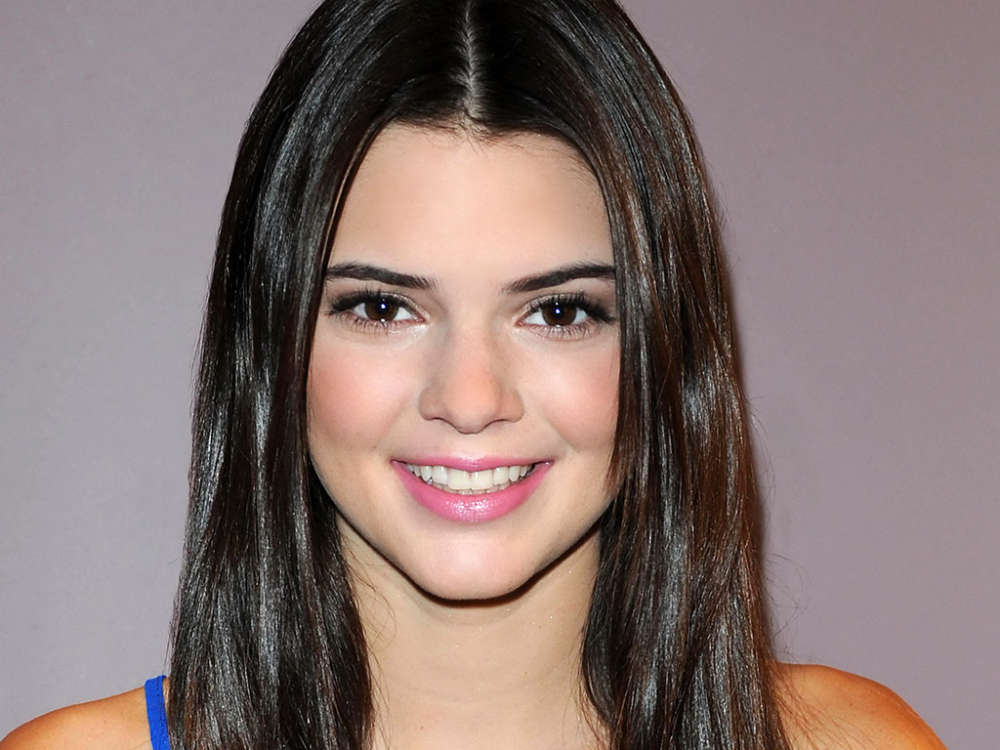 According to a report from Page Six, Kendall Jenner was spotted hanging out until 6:00 am following her split from basketball player, Ben Simmons. Following the amfAR Gala in Cannes, France, Kendall was out with her friends at Richie Akiva’s after-party.

Moreover, Kendall was also hanging out with an ex-boy-toy of her much older sister, Kourtney Kardashian. Kendall was out with friends, dancing along to Kanye West’s song, “I Love It,” with Lil’ Pump, with Kourtney’s ex-fling, Luka Sabbat.

Some of the stars to perform there that night includes Mariah Carey and Dua Lipa, which Jenner attended with her mother, Kris, and some of the other guests included Tiffany Trump and Orlando Bloom. At Akiva’s annual-after party, DJ Cassidy was spinning until around 4:00 am.

As it was previously reported, Page Six revealed Simmons and Kendall had split up earlier this week. The star of the Philadelphia 76ers was seen hanging around his friends in Atlantic City, New Jersey. Representatives speaking on their behalf didn’t confirm their split, however.

She created a supermodel✨ that takes some good genes and a business brain.

Ironically, this comes shortly after an interview Kendall did with Vogue Magazine, where she was described as being very into Ben Simmons, even watching his basketball game while she was waiting in the makeup room.

Speaking with reporters from Vogue, the supermodel said she wanted to keep the media and the spotlight away from her romantic life as much as possible.

The model said to journalists that she likes to keep the intimate details of her life away from the spotlight because one can’t allow people’s opinions and perspectives to sway her relationship; it ends up having a deleterious effect.

As fans of the Kar-Jenner know, she has been linked to a few different people in the last few years, including Blake Shelton, Ben Simmons, and ASAP Rocky. In past interviews, Kendall said she had no intentions of settling into anything permanently at the moment. She just wants to have fun and figure herself out.

At the moment, it’s not clear as to why her romance with Ben Simmons ended, but it seems as though it was one of the longest romances of hers so far. 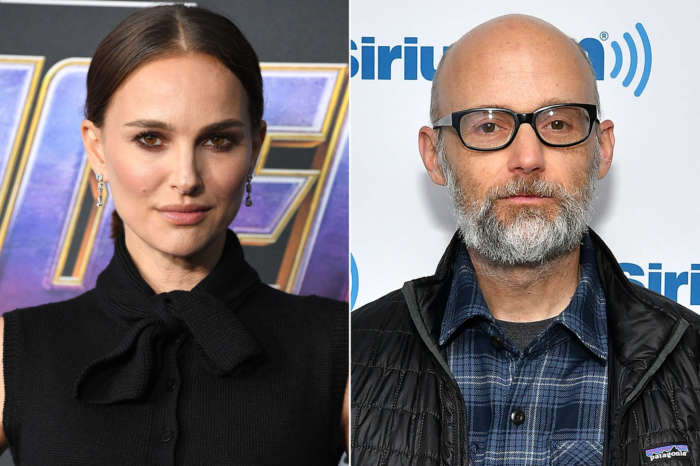