KUWK: Lamar Odom Really Wants To Reconnect With Khloe Kardashian But THIS Fear Is Stopping Him! 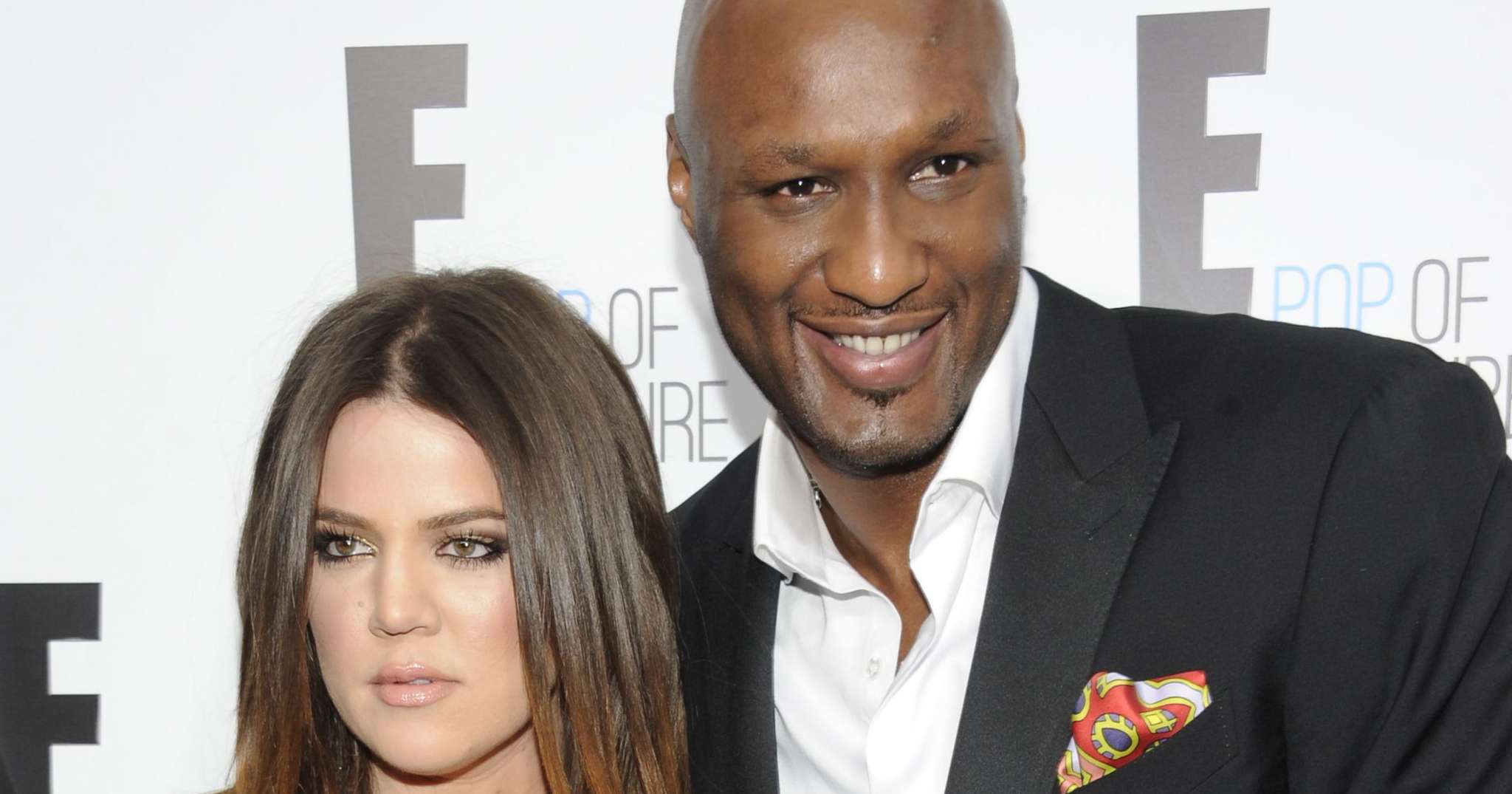 Khloe Kardashian and Lamar Odom ended their marriage back in 2016 but one insider report claims the man still misses the reality TV star. Furthermore, now that she is single again, Lamar would want nothing more than to reconnect with Khloe but apparently, there is one fear stopping him.

Lamar has a new tell-all on its way titled Darkness to Light: A Memoir and, in it, he supposedly mentions being the happiest he had ever been in his life while married with Khloe.

The book’s set to hit shelves in just a couple of days, more precisely on May 28.

Between its pages, Lamar also confesses that he is a sex addict and writes about his regrets as far as how the relationship with Khloe ended.

Apparently, the man is still beating himself up over how much he let her down.

One source tells HollywoodLife that he would want to reconnect but what holds him back is his fear of being rejected.

‘Lamar has been telling those close to him that he truly misses Khloe. He thinks about her constantly and that breakup was a hard thing for him. Lamar’s considering reaching out to her, but he is afraid he will get rejected. He will always love her,’ the insider dished.

They mentioned that he would even be fine with the two of them having a platonic relationship, as long as he can be in Khloe’s life again.

‘Lamar would love to be close to Khloe again, even just as a friend. He always says how grateful he is to her and her family and he’d love to be back in their circle again. Lamar’s book is very raw, he owns his whole truth and that has taken a huge amount of courage and strength. He is hopeful that Khloe will see the growth and be proud.’ 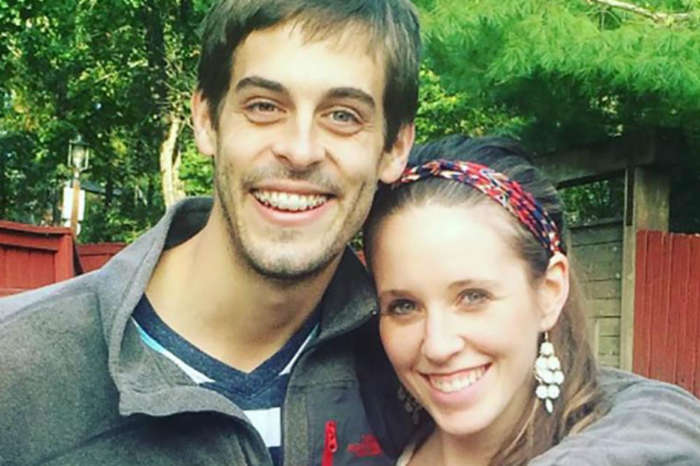