Is The Countess Back? RHONY Cast Slams LuAnn De Lesseps For Treating Them Like Fans

The cast of the Real Housewives of New York has had enough of LuAnn de Lesseps. After turning her life around this past year and keeping her sobriety intact, de Lesseps’ co-stars feel as though she is completely blowing them off and treating them like fans.

Following this week’s episode of RHONY, several cast members put de Lesseps on blast for her recent behavior. Sonja Morgan admitted that everyone feels like a “minion” around de Lesseps, who is unable to comprehend how she treats others. Dorinda Medley also chimed in on the situation and criticized de Lesseps for having absolutely no self-awareness.

“We all feel like the minions,” Morgan shared. “She treats us like fans, but she doesn’t see it.”

According to Too Fab, Medley added that de Lesseps could not care less about anything outside of her personal bubble. Medley speculated that de Lesseps may be doing it to protect herself and keep her sobriety, but it still has not helped her friendships on the show.

The two started feuding last season after the Medley discussed de Lesseps’ drunken behavior that led to her arrest. Medley has tried to make things right this season, but her efforts have fallen short of the mark.

Medley and Morgan were not the only RHONY stars to speak out against de Lesseps. Bethenny Frankel also discussed de Lesseps’ selfish behavior following the cabaret debacle on this week’s installment. The drama heated up after Frankel was forced to leave the event early so that she could relieve her babysitter. Because de Lesseps was late getting on stage, Frankel did not get to see her perform, which did not sit well with the countess.

Luann de Lesseps is rumored to be acting like a total diva on and off the cabaret stage. According to Radar Online, the Countess is acting like she above it all when it comes to her probation and her Real Housewives of New York co-stars. pic.twitter.com/9QdSydWr1T

De Lesseps later let it slip that Frankel should have stayed for the rest of the show and that she did not understand why she had to go home and watch her daughter sleep. In response, Frankel said that being there to support LuAnn de Lesseps should have been enough, especially after everything she has done to help her kick her drinking habit. 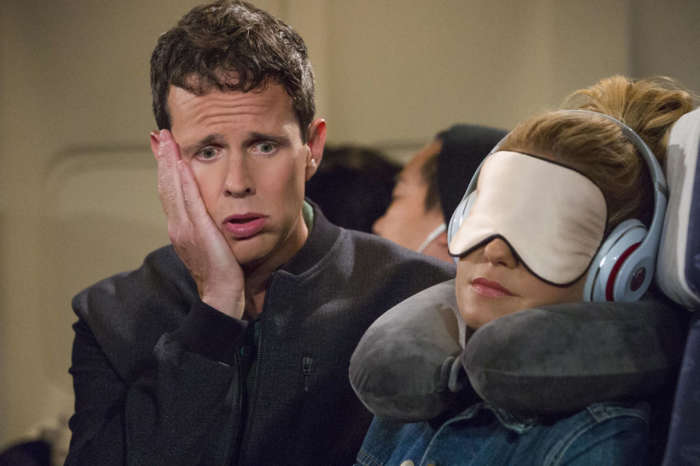