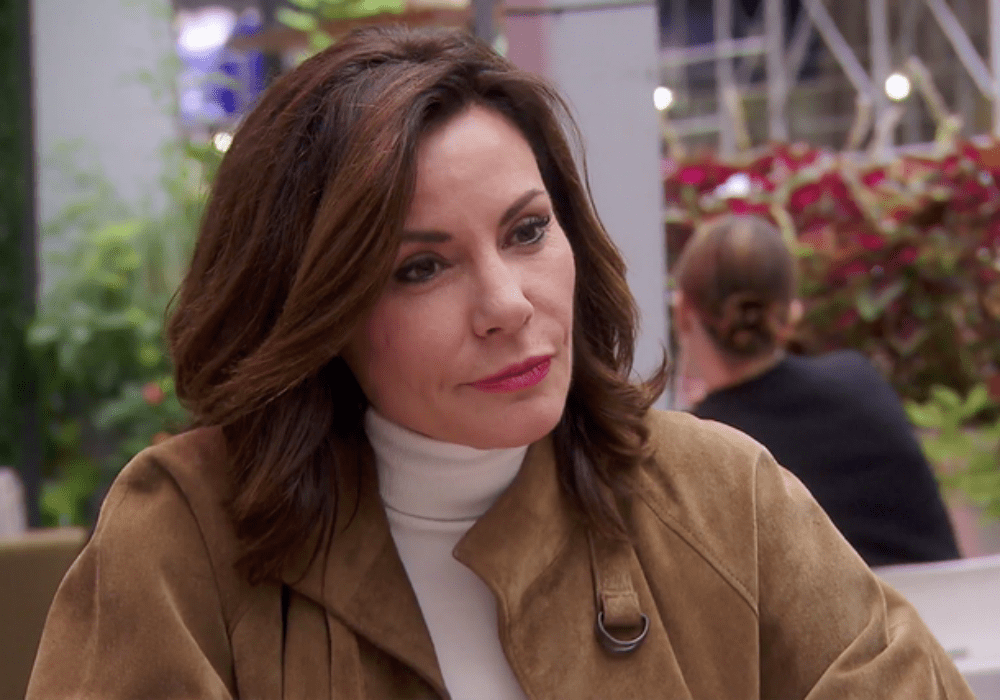 Real Housewives of New York City star LuAnn de Lesseps has been single for nearly two years after her brief marriage to Tom D’Agostino Jr. came to an end. But now, the reality star has revealed that she has moved on after her divorce and has a new man in her life.

“I’m dating. I have somebody like that,” de Lesseps recently told Us Weekly. “I’m just not bringing him around because I’m taking it easy. I’m taking it slow this time.”

Luann de Lesseps ordered back to court over probation violation. Most people go to jail for that. Not the Countess https://t.co/LAZyfAixYj via @pagesix #RHONY

De Lesseps wanted to make it clear that she has learned from her past mistakes. The 53-year-old married D’Agostino Jr. on New Year’s Eve in 2016, but just seven months later the couple called it quits. Things didn’t end well when they split in August 2017, but de Lesseps has said that she wishes her ex-husband the best, and she is sure he would say the same thing for her.

Her first marriage was to Count Alexandre de Lesseps, and they were together for sixteen years and had two children together – Victoria and Noel. Just because she has two divorces in her past, it doesn’t mean the Countess has given up on finding love, and she could even get married again one day.

“You know what? Never say never! Why wouldn’t I?” said de Lesseps. “Life is a cabaret and filled with adventure. I’m the kind of girl that hops on the train instead of waiting for the next one. And I feel like a lot of opportunities in my life have happened because I’m that kind of girl.”

While her love life has taken a positive turn, de Lesseps is having to take responsibility for recently violating her probation. After police arrested her for drunk and disorderly conduct on Christmas Eve in 2017, de Lesseps went to rehab and was able to negotiate a plea deal that allowed to her avoid jail and serve one year of probation.

The terms of her probation included avoiding alcohol and attending AA meetings twice a week. But, the RHONY star hasn’t been holding up her end of the bargain. After she failed an alcohol test and admitted to her PO that she had drunk two mimosas after she performed her cabaret show in Chicago, de Lesseps has been ordered to appear in a West Palm Beach courtroom on May 23rd.

LuAnn de Lesseps says she is looking forward to her day in court so she can clarify the allegations made against her, but her probation officer has made it clear that de Lesseps isn’t taking her probation seriously. The officer believes de Lesseps is using her touring schedule and travel permit as an excuse to not follow the rules of probation, and she needs to be present so she can deal with her relapse.

After she failed the alcohol test, De Lesseps’ PO gave her the option of enrolling in outpatient treatment, but she “declined due to her touring schedule.” She also said “no” to an alcohol ankle monitor, claiming it was “too intrusive.”

De Lesseps is soon going to learn just how serious violating probation can be. She might get special treatment because she is a reality star, but if the court ignores her fame, her violations could lead to more probation time, fines, court-ordered rehab, or even jail. 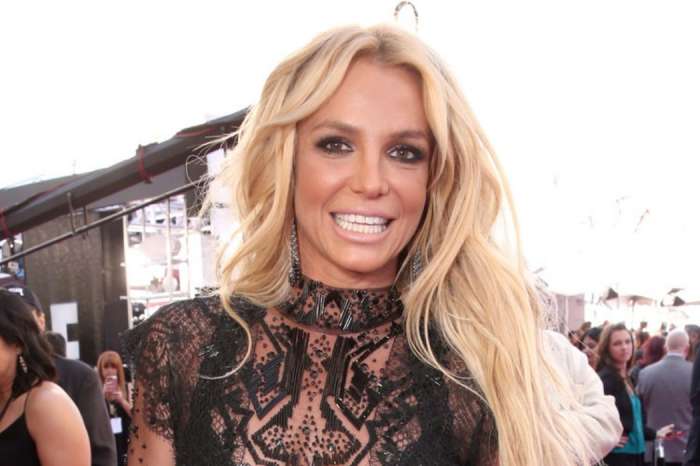