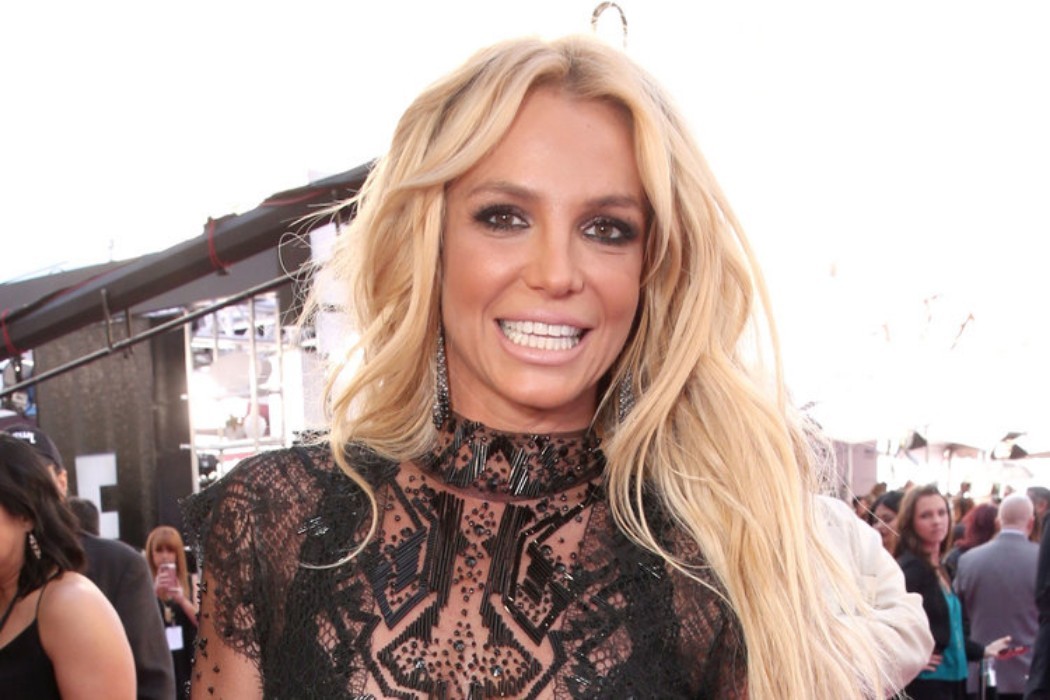 On Friday, May 10, 2019, Britney Spears and her mother Lynne Spears appeared at a hearing to address her 11-year conservatorship. Reporters and onlookers were removed from the courtroom and the hearing was closed. Britney and her mother have repaired their relationship and Lynne Spears has been staying with Britney. Reports indicate the two are working on ways to ensure that Lynne is completely involved with Britney’s case.

Britney’s father serves as the administrator of her conservatorship and now that his health is in jeopardy, many believe it is time that he conservatorship is reassessed. According to recent reports, the Judge in the case agrees.

The Associated Press reported on the court hearing after it concluded and stated the following.

“Only the few left inside know what the three said in the courtroom that was closed to public and media shortly after the hearing began. But Los Angeles Superior Court Judge Brenda Penny wrote in an order afterward that all had agreed on a so-called 730 expert evaluation, a process usually used to determine the mental health and competence of a parent in a divorce case.”

According to the AP, Jamie Spears, Britney’s father was also at the hearing.

Other outlets report that there is internal conflict within the parties as they struggle to find the best course of treatment for Britney.

Britney’s fans have been extremely supportive and have held #FreeBritney protests on social media and even live, at the courthouse, as they demand that her conservatorship end.

After hearing Britney Spears and her parents speak in a joint court appearance, a judge ordered an expert evaluation in the conservatorship that for 11 years has put much of the singer's life in the control of her father. https://t.co/HFMAsMauHF

It is unclear if the focus of the mental health evaluation pertains to Britney Spears gaining more freedom under her conservatorship or whether the court is determining Britney’s fitness in the role of her own relationship as mother to her two sons Sean Federline who was born on September 14, 2005, and her son Jayden James Federline born on September 12, 2006. The children were born extremely close together and Britney’s ex-husband, Kevin Federline, has custody of the boys.

There will be another status hearing in September, giving Britney plenty of time to have the evaluation done. What do you think about the #FreeBritney movement? Do you agree with those who think it is time Britney’s conservatorship ends? 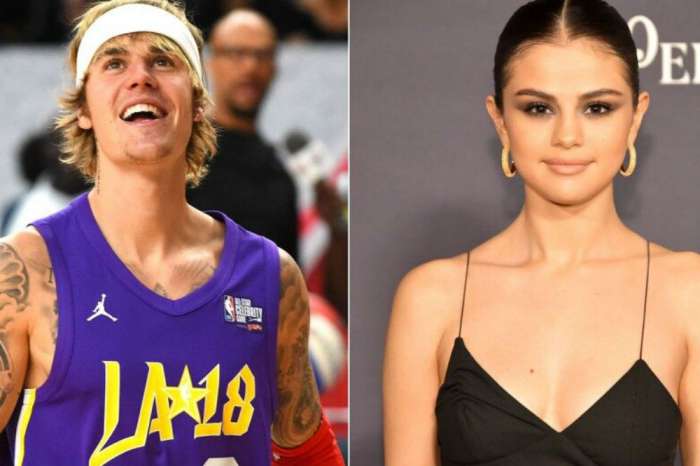