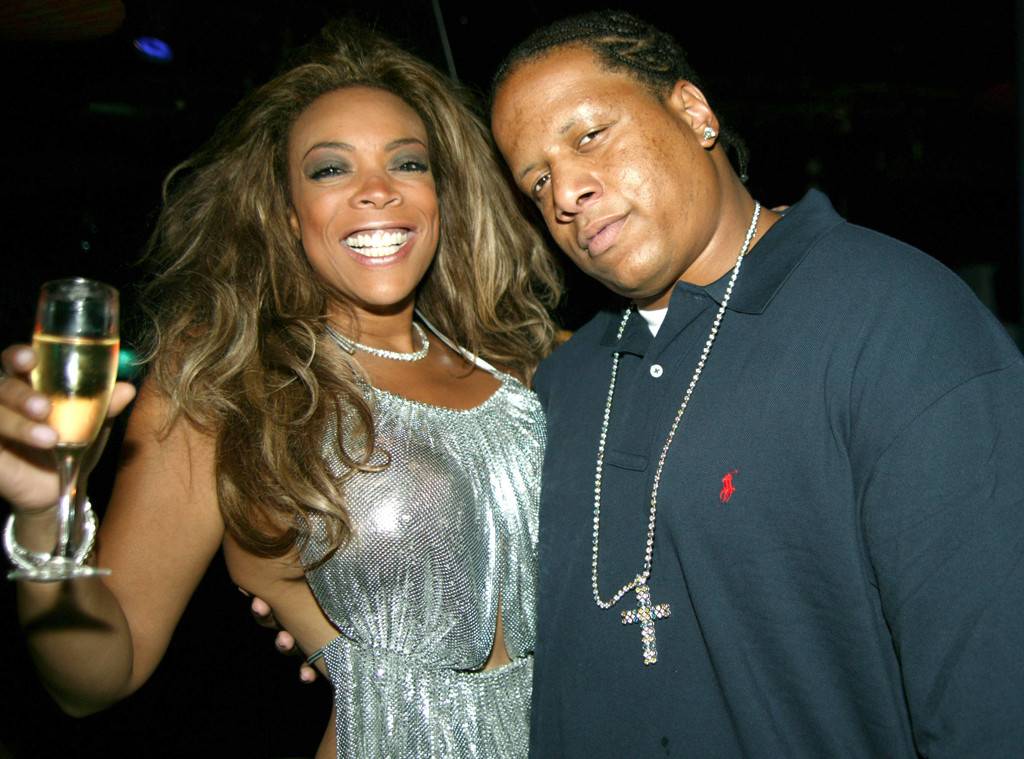 Wendy Williams and her son Kevin Hunter Jr. were recently spotted out and about after the 18-year-old was arrested and released for assaulting his father. Kevin Hunter Sr. is allegedly placing the blame on his soon-to-be ex-wife.

A new report from TMZ claims that the fired executive producer of the Wendy Williams show has been telling the people around him that Wendy has been in his son’s ear and poisoning his mind with negative sentiments of him.

Additionally, the upset dad claims that he has been trying to connect with his son for weeks only to receive one-worded messages. Kevin Jr. allegedly thwarted any attempt in which his father tried to spend time with him.

The was busy with school when most of the public drama played out but now that he is home on college break — he is clearly on his mom’s side. Between the alleged abuse and baby out of wedlock, it’s not exactly a mystery why Kevin Jr. wouldn’t be too fond of his cheating parent right now.

This comes after the two got into a physical altercation earlier this week. Kevin Sr. ended up placing his son in a headlock after a heated conversation in which he allegedly told his son to be independent and make his own path to success instead of riding the coattails of his mother.

The ill-timed advice comes directly after the news that Hunter will be seeking both spousal and child support for the now-adult son they share.

Although Jr. was book and released the same day, Sr. revealed that he would not be pressing charges.

“I love my son very much and I will not be pursuing this matter legally. Things are not always how they appear.”

The report also states that Hunter fears that his relationship with the college student may be permanently damaged. What do you think?

Is The Countess Back? RHONY Cast Slams LuAnn De Lesseps For Treating Them Like Fans