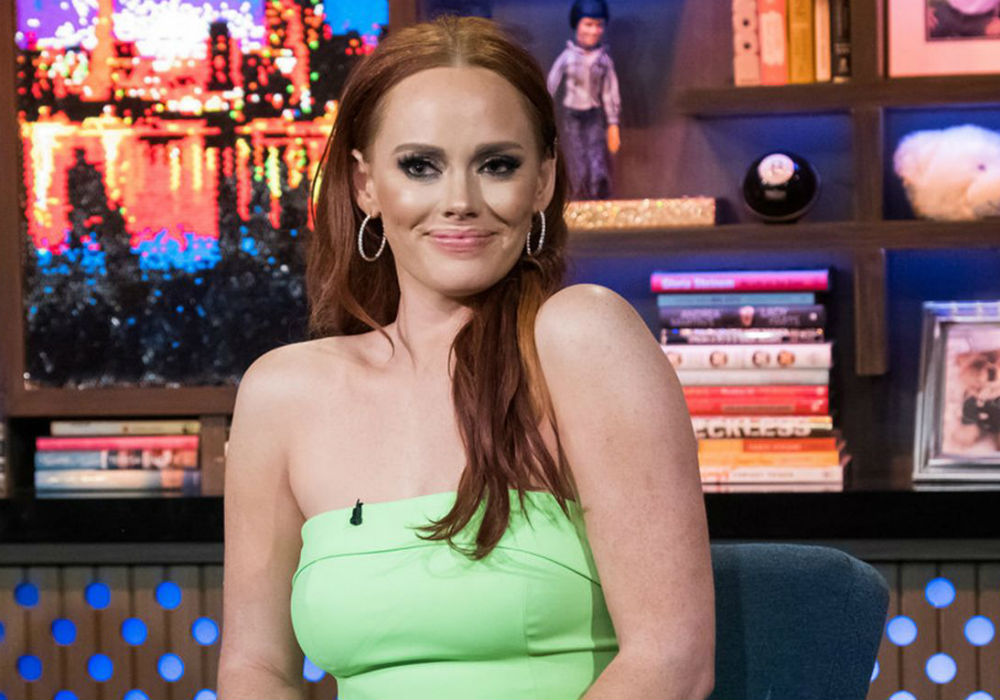 Kathryn Dennis recently stopped by the set of Watch What Happens Live to talk about Season 6 of Southern Charm with Andy Cohen. Dennis has been working on keeping her sobriety over the past few years, but her constant fidgeting and strange behavior on WWHL left fans wondering if she was high during the interview.

Dennis seemed abnormally restless throughout her interview with Cohen and had a difficult time fielding questions. Southern Charm fans quickly noticed her odd behavior and speculated that she was probably high. It is difficult to tell what was going on with Dennis during the interview, but it is hard to deny that she was acting strange.

Her appearance on WWHL could not have come at a worse time. According to All About The Tea, Dennis is engaged in a heated custody battle with her ex-boyfriend, Thomas Ravenel, who is under an investigation for sexually assaulting a former nanny.

Ravenel is willing to do anything in his power to retain custody of their children, and Dennis’ recent behavior is just more ammunition for his case.

Dennis, meanwhile, has a well-documented history of drug abuse. The reality star went into a drug treatment program in the summer of 2016 after she was busted with several illegal substances in her system, including cocaine and opiates. In light of her drug issues, Dennis lost custody of her kids and had to fight to get her supervision rights back.

Over the past few years, Kathryn Dennis has tried hard to maintain her sobriety and put on a good face in public. Even her Southern Charm co-stars have seen a difference in her behavior and believe she is on the right track. For her children’s sake, we can only hope that Dennis has not fallen off the wagon. 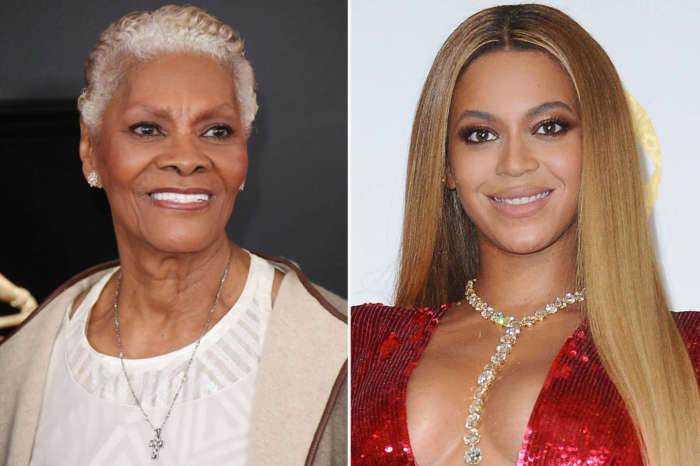