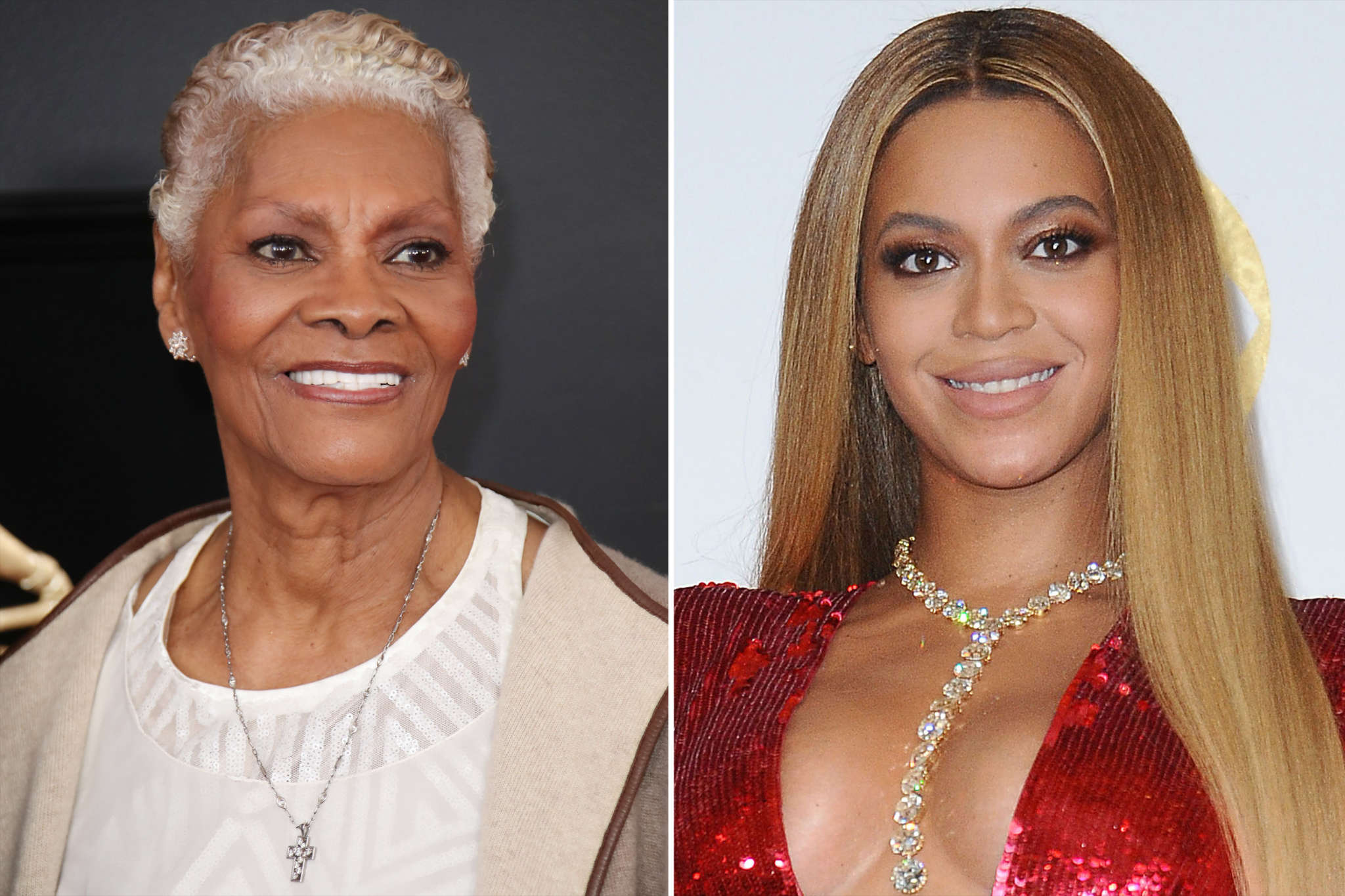 After music legend Dionne Warwick questioned Beyonce’s icon status in the industry, the Beyhive is not very happy and they are trolling Dionne as a result. Here’s what fans have to say!

During her Essence interview, the legend shared her thoughts on Queen Bey and they were not as full of praise as some fans may have expected.

The dedicated fanbase went ahead and sincerely shared their opinions on Twitter as well, saying things like: ‘Dionne Warwick is completely wrong about Beyoncé and need to stop hating lol.’

As for what the 78-year-old said to get fans so upset, she shared during her interview that ‘it’s wonderful to see how she’s been able to create what and who she wanted to be and who she is.’

However, when it comes to Beyonce’s so-called ‘icon’ title, she was not so sure she deserves it.

‘Now, sustaining and becoming an icon that Gladys Knight, or Patti LaBelle, Johnny Mathis, Frank Sinatra, or Sammy Davis Jr. is? I doubt that, I really do. I love her to death and I can really appreciate her talent. But that status I just mentioned, those four names? [She has] a long road [ahead],’ she explained.

So yes, she was very honest about her opinion but was in no way rude or dissing the fellow artist – certainly not in such a way that warrants getting hate from Beyonce’s fans.

Either way, for them it sounded like an attack on their favorite.

Bossip reports that, in a now-deleted Tweet, Dionne explained her statement and insisted that it was all a misunderstanding.

‘It takes a long time to achieve iconic status. That is not to say Beyoncé isn’t well on her way. She’s a gifted performer,’ she wrote, accusing Essence of ‘reaching’ in their article. 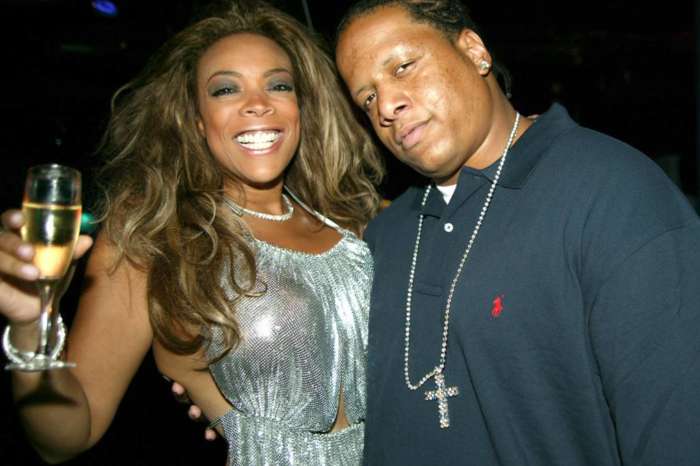 b is not and will not be an Icon Legend

Of course Beyhive will not obtain the icon status! The older she gets the more her music change to that crap that’s call rap or those songs that’s just get on your last nerve! There is no elegance in her music. Most of today’s music sucks. When do these people grow up especially when you are aging and have Children.