R. Kelly Will Be Slapped With ‘Multiple’ Federal Indictments Soon 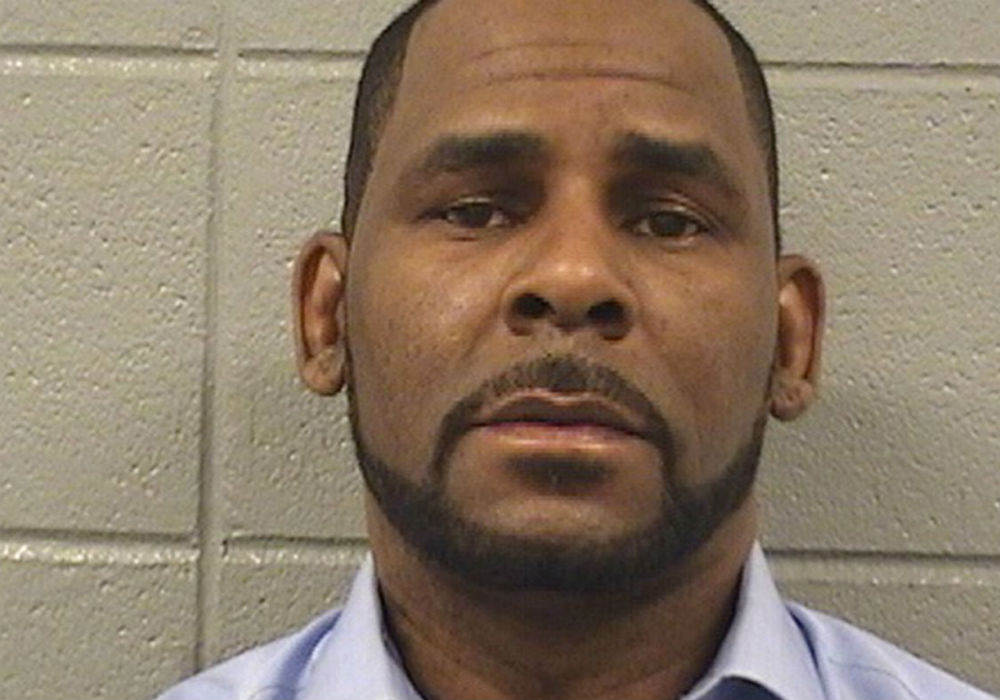 Authorities in Illinois and New York are getting ready to end their investigation into R. Kelly, and sources believe officials will hit the singer with multiple federal indictments. The charges are expected to be formally announced in a couple of weeks and are reportedly related to both tax evasion and sex trafficking.

The investigators have been taking testimonies and interviewing key witnesses for several weeks. The charges will be argued before juries in the Northern District of Illinois and the Southern District of New York. If he is convicted, Kelly faces serious consequences for participating in the trafficking of underage girls.

According to The Blast, authorities with ICE Homeland Security are leading the investigation and believe Kelly flew underage girls across the country during his tours. Two of the key witnesses are Kelly’s former stylist and a new victim who says Kelly sexually abused her and the other women involved in his sex ring. There are also a few witnesses related to Kelly’s girlfriend, Joycelyn Savage, who offered officials evidence of the sex trafficking and abuse.

In response to the allegations and federal indictments, Kelly’s spokesperson, Darrell Johnson, has released a statement on his behalf. According to The Daily Beast, Johnson claims that Kelly believes there are supernatural forces at work that want to ruin his legacy.

R. Kelly Planning His Return To The Stage With New Musichttps://t.co/h3KmvVT8rH#RhythmEntertainmentNews #RKelly pic.twitter.com/qyLiHKe0EG

“Mr. Kelly feels like the devil is working overtime in an effort to try to destroy his musical legacy for selfish, personal enrichment,” Johnson shared.

The federal indictments come months after the shocking documentary, Surviving R. Kelly, revealed the extent of the singer’s crimes. Once of his victims, Faith Rodgers, claims that he sexually abused her in a hotel sometime in 2017. Rodgers, who was under the legal drinking age at the time, says that Kelly gave her alcohol and locked her away. She also claims that Kelly introduced her to five other women who were being held by the singer.

Despite all of the allegations, Johnson says that R. Kelly is optimistic about the federal indictments and believes he will be found innocent. 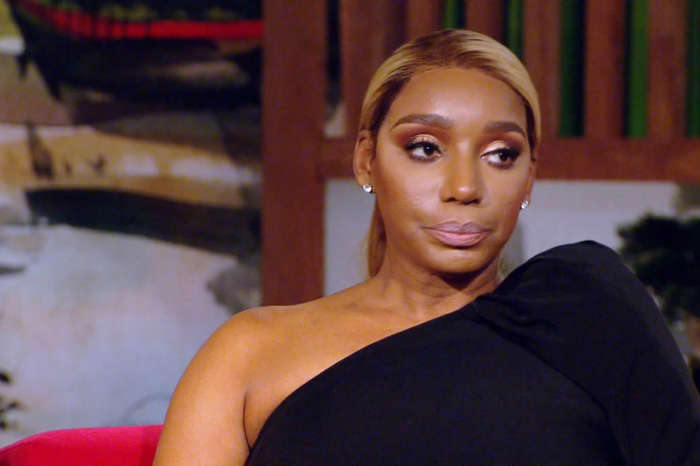 NeNe Leakes Gets Into An Explosive Argument With Another Woman At The Airport - See The Footage!