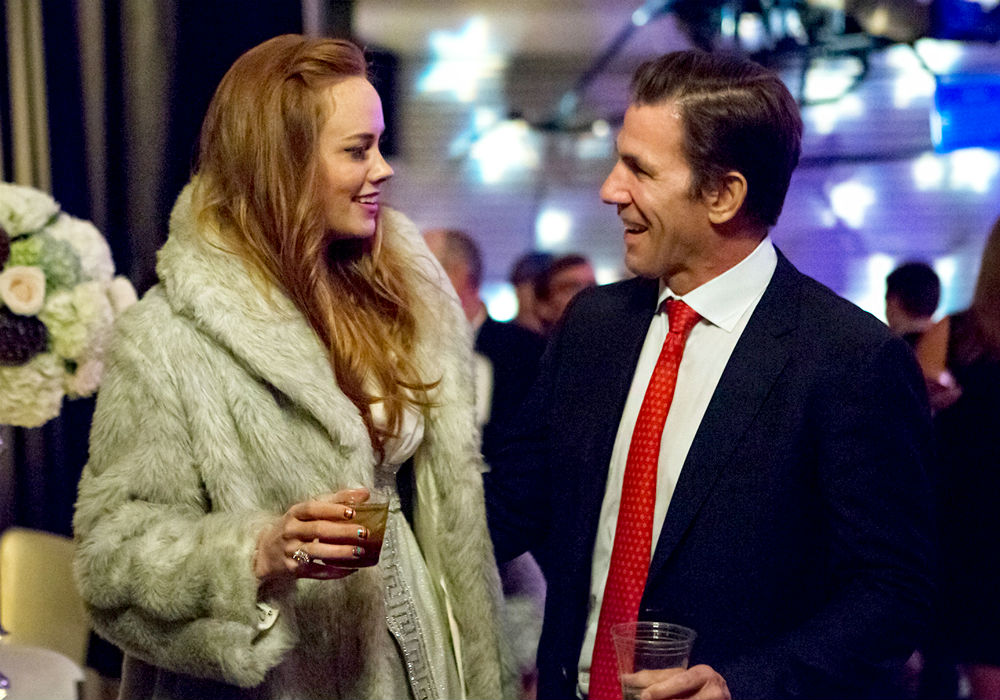 Southern Charm star Kathryn Dennis rushed to court recently to request immediate sole custody of her children – Kensie and Saint – while also asking the judge to order her ex, Thomas Ravenel, to keep the kids away from his on-again, off-again girlfriend, Ashley Jacobs. Now, Ravenel has fired back, calling Dennis a hypocrite because she lets her new boyfriend Hunter Price take care of the kids.

Dennis doesn’t want any of Ravenel’s lady friends around her children, and she is also fighting for sole custody and demanding more child support. All of this custody nastiness is making the disgraced Charleston playboy angry.

Ravenel doesn’t like being told what to do, and he has returned the favor by filing documents with the court that list his requests for the judge. First, Ravenel believes Dennis’ emergency custody request is a joke because there is no emergency. Nothing has changed since the last time the former couple was in court.

The former Southern Charmer also asked the judge to say “no” to Dennis about the girlfriend issue. Ravenel argues that Dennis is simply trying to harass and control him, and there is no reason he shouldn’t be able to have the kids around Jacobs (who claims she hasn’t been in South Carolina for a minute) or any other female he dates.

Ravenel has retaliated by asking the judge to keep Price away from the kids, claiming that when Dennis has custody Price stays overnight. And, he took it further by accusing Dennis of letting Price take care of Kensie and Saint all by himself.

The former South Carolina state treasurer also believes that Dennis should pay him child support despite the fact that his family is a mini Southern Dynasty worth millions. But, he says Dennis makes plenty of money from Southern Charm, and she doesn’t need any child support.

Ravenel also alleges that Dennis told Kensie – who is 5 – that he wanted to kill their mom.

Thomas Ravenel's Sexual Assault Allegations Could Be Used Against Him in Custody Battle https://t.co/ldsDvzu8M2

As a result, Ravenel is asking the court to not only deny Dennis’ request for sole custody, but to reduce her visitation time. According to The Hollywood Gossip, Ravenel wants Dennis away from the kids until Price is no longer in the picture.

He also believes his ex still has a drug problem and says random drug tests could be the answer. Despite Ravenel’s own drug problems – and the fact that he is facing rape charges – the judge might not take his requests so seriously.

New episodes of Southern Charm return to Bravo on May 15th. 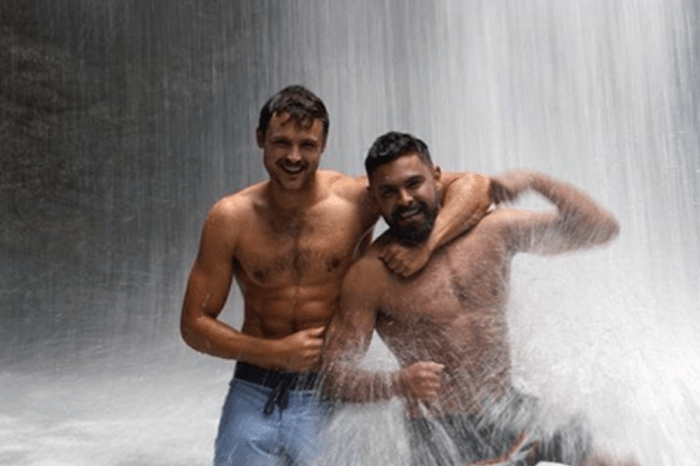