NeNe Leakes Gets Into An Explosive Argument With Another Woman At The Airport – See The Footage! 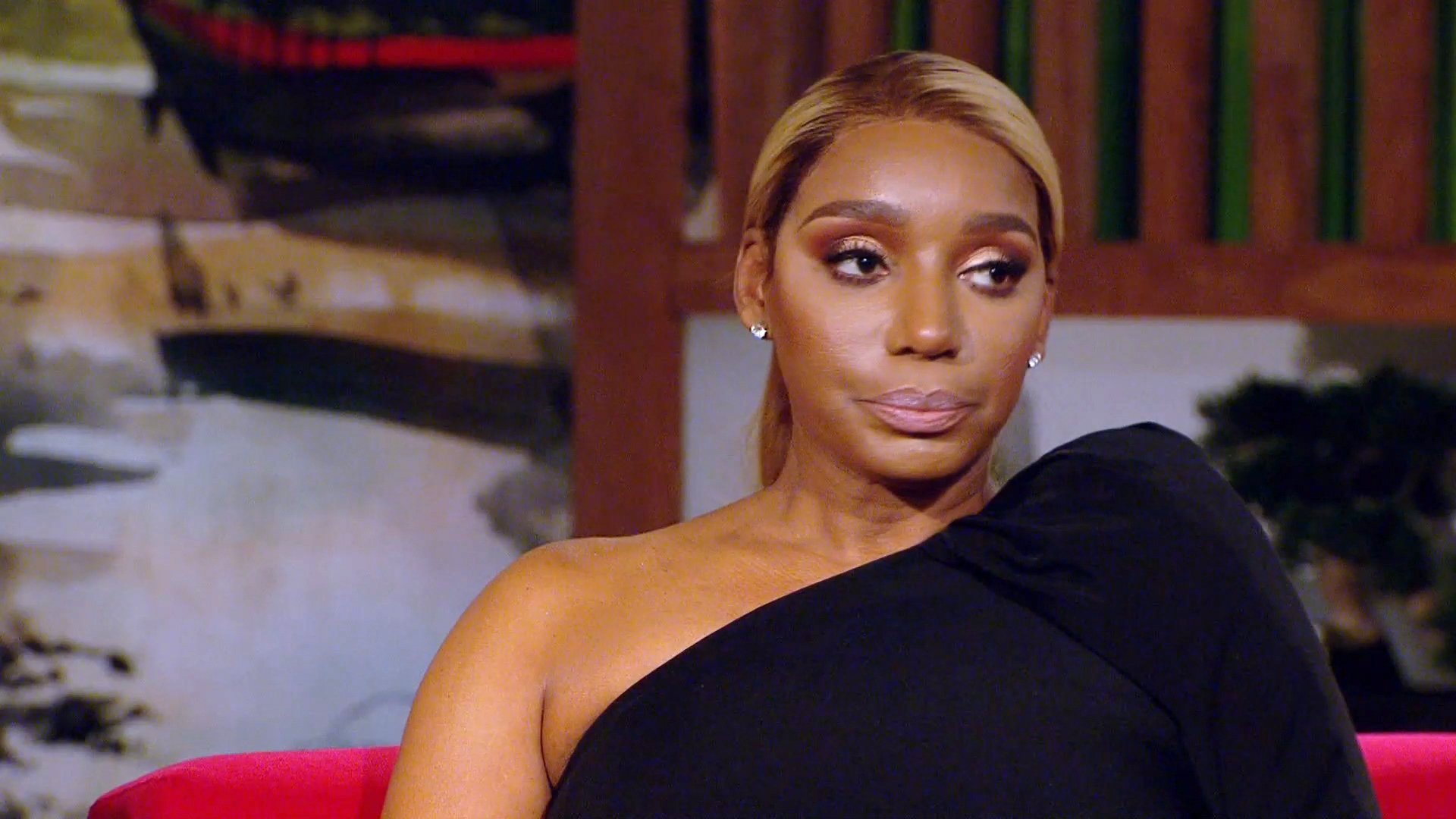 The RHOA star got into a fight with someone at the airport and the verbal exchange was caught on camera! The other woman accused NeNe Leakes of being rude to her pal as well as calling security on the two of them!

The female involved in the airport drama is named Tiana Barr and she decided to confront the reality TV celeb after, she claims, NeNe was not very nice to her friend, Sheneaque Tisdale.

The Shade Room posted the clip of their fight on Instagram and in addition, there is also a screenshot of a message from Barr, in which she details exactly what happened.

‘Y’all I really had to read NeNe because Sheneaqua Tisdale tried to speak to her but she gave her that yuck face like, ‘girl do not touch me.’ And, my thing is, she is supposed to be a role model and idol, but that is not what a role model and an idol does … everything that the girls be saying about her on the show’s true, and I had to tell her about herself,’ Barr wrote on social media.

The woman went on to say that at that point, NeNe started to speak ‘reckless’ to the two of them.

In the footage however, it’s not clear what the Real Housewives of Atlanta star says.

Barr explained that ‘she proceeded to speak reckless and so did I. She went as far as saying I am going to get my a** whipped and I told her ‘That will be the day gurrrr’… she called security thinking it was going to stop me from getting on the flight… the security officer did not even know her.’

To further make her point, Barr added the hashtag ‘She Is Beyond Rude.’ 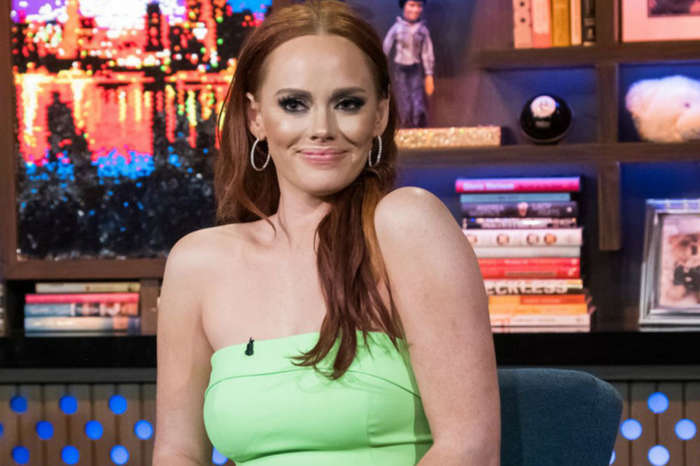