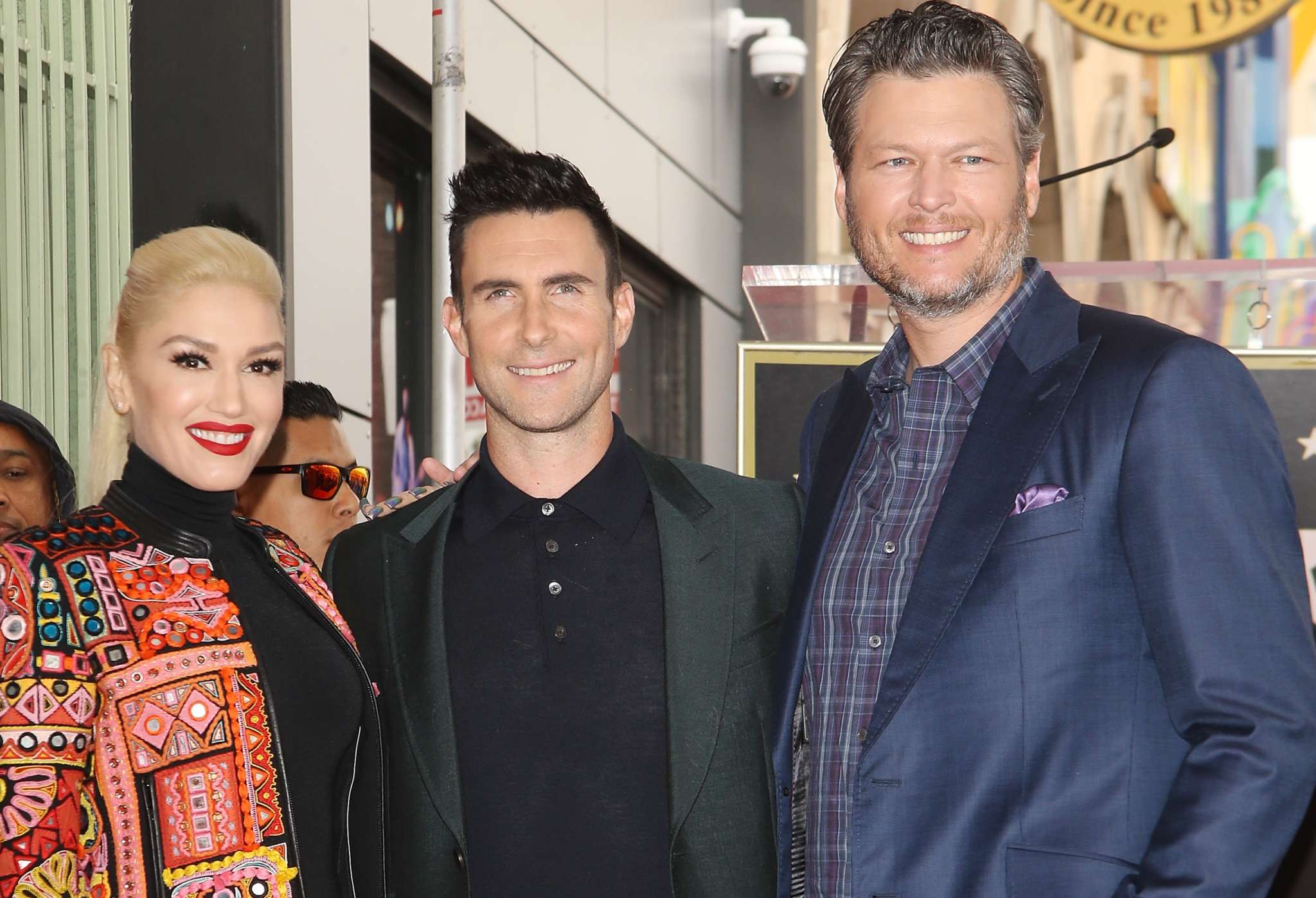 Gwen Stefani is coming back on The Voice and of course, her beau, Blake Shelton has wanted this for a while but since she is replacing Adam Levine, the country crooner is no longer going to work with his BFF. Here’s how Blake feels about this big change!

It seems like the fact that Gwen is taking Adam’s place is pretty bittersweet for Blake.

Obviously, one pro is that he gets to work with his significant other on the show they fell in love.

The bad part is that his best friend is exiting the singing competition.

The two have made the show super entertaining for years with their constant banter and goofing around.

So it makes sense that he is a little bit conflicted but he is excited nevertheless.

One source tells HollywoodLife that ‘Blake is friends with Adam and that won’t change. He will miss the banter with Adam, but Blake is going to love working with Gwen again. Blake’s looking forward to being tested by Gwen, because that is going to add a real fun element to the show.’

While the two men’s teasing will be missed by many fans, it is safe to say that when Gwen was a coach, it was also super fun.

Blake and Gwen have been dating for four years and they are still going strong.

That means that their interactions on TV will be interesting to watch.

‘It was a complete no brainer to bring her back because the show always wants to play off Blake in any way that they can, and Gwen was the clear and best choice,’ the insider also told the news outlet.

As for Adam, it was his choice to move on from the show, so no hard feelings! 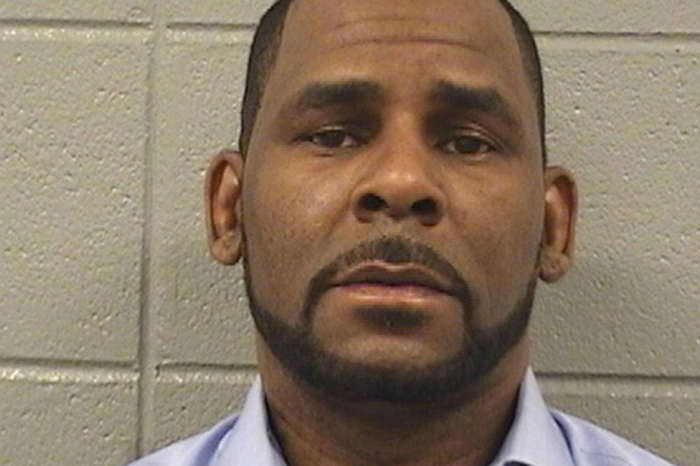 R. Kelly Will Be Slapped With 'Multiple' Federal Indictments Soon