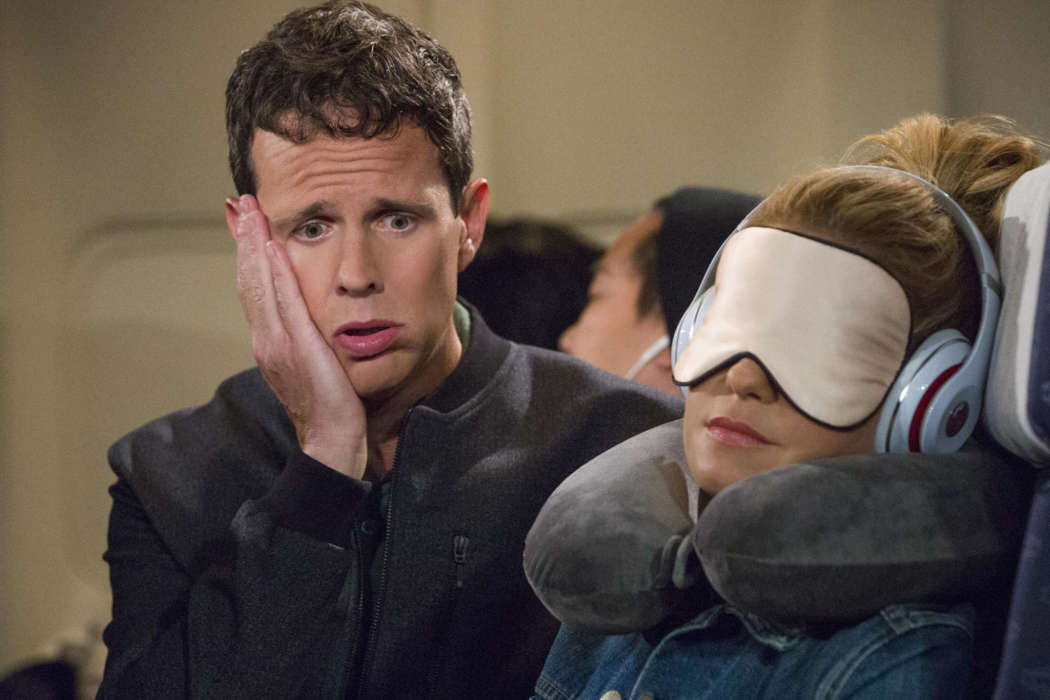 According to a report from Us Weekly, Scott Weinger, who voiced the original Aladdin in the first installment of the movie, said that Will did a great job as the Genie, moreover, Will greatly appreciated Robin’s performance and took inspiration from it.

“Will’s gonna crush it,” the actor began, going on to say that “he’s going to be amazing.” Scott sang the actor’s praise while at the premiere of Aladdin at Hollywood’s El Capitan Theatre on the 21st of May, on Tuesday.

Scott claims he read online that Will was intimidated by Robin’s classic performance, however, Scott believes Will is a man of tremendous talent and charisma, so he won’t have a problem. In 1993, Robin Williams received a Golden Globe Achievement Award for his portrayal of the legendary blue character.

Robin died at the age of 63-years-old by asphyxia from hanging. During the final days of his life, Robin struggled immensely from a number of different mental health issues. At the time of their collaboration, Scott said it was kind of strange to work with Robin, who was a huge star at that time.

How cool is this coffee cup I found at Alan Menken’s house this morning. @alanmenken #aladdin

While discussing the actor’s legend, he said it was shocking to see Robin get into character, who would be pensive and quiet for a few moments but would then go on to portray the Robin Williams in the film that everyone knows and loves.

Will said at the premiere of Aladdin that there is nothing in the world more profound than “giving.” The Fresh Prince Of Bel-Air said before reporters that people are continuously looking to receive, but never think about what they can give.

Smith added, “there’s just such a divine, beautiful, spiritual ecstasy in just allowing yourself to give.” Will claimed the Genie just doesn’t want anybody to waste their wishes.

The Aladdin re-make is perhaps the most anticipated movie this year, with the exception of Once Upon A Time In Hollywood, the next film from director, Quentin Tarantino. During another interview, Will Smith dished on what it was like to try and take up the role as the Genie in the live-action remake, adding it was quite harrowing because Robin did such a fine job the first time around. 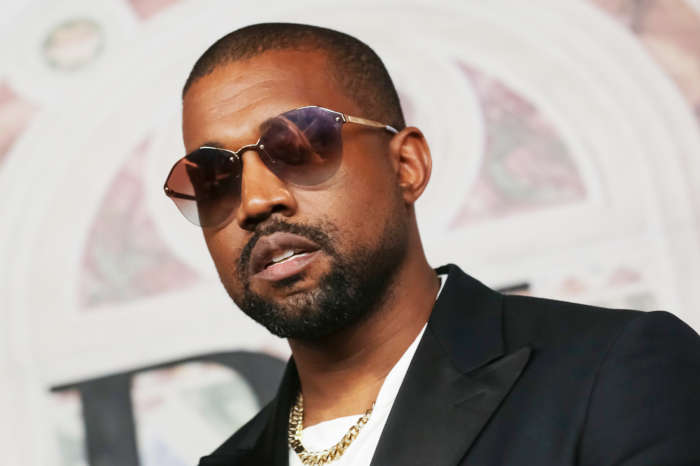