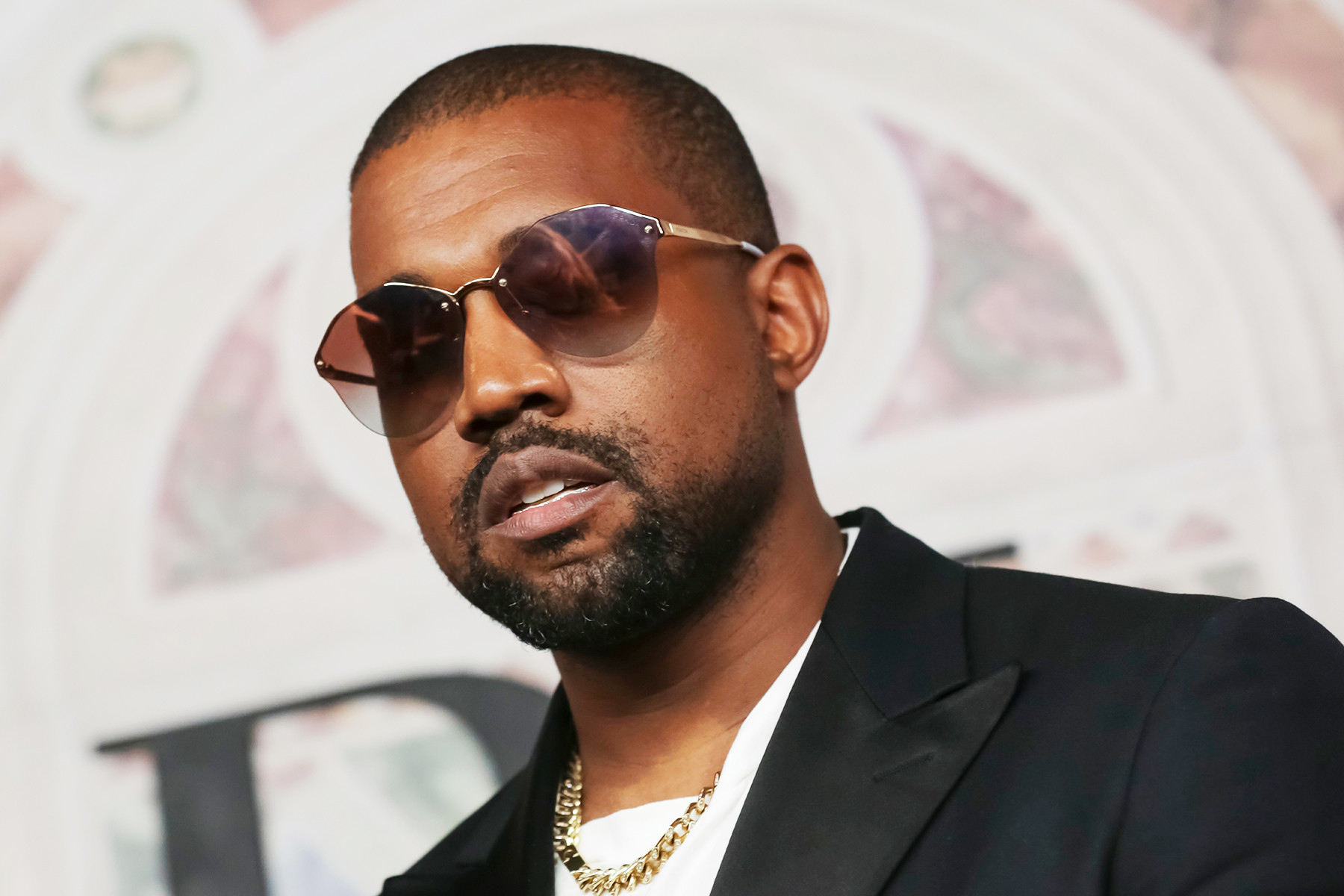 Kanye West likes to believe that his late mother is still with him and his family in spirit, ‘guiding’ them. It’s been almost 12 years since the rapper’s mom, Donda West, a university professor, passed away but she’s still not forgotten.

In a video from My Next Guest Needs No Introduction with David Letterman, Kanye shared with the host that ‘This would’ve been the most fun time of her life to have [our] kids running around the house and being able to go and buy them toys.’

The clip was posted on Kim Kardashian’s Twitter account, promoting the episode that is yet to air in full (May 31.)

Kanye also reveals in the footage that there was a certain toy that his mother once bought that was really special and made an impact.

Kanye went on to recall that ‘And then she passed away a few weeks after and I did everything that I could to find the bear and place it on top of all the Takashi Murakami stuff I had in the house. You know, she is here with us and she’s guiding us.’

Kanye opens up to David Letterman like you’ve never seen him on My Next Guest, streaming on @Netflix May 31. pic.twitter.com/44HG9skLXV

As fans of Ye know, he doesn’t often open up about his mom’s passing.

The reason? Back in 2015, during an interview with UK magazine Q, he wanted to stop discussing it further since it might have caused him to shed tears. 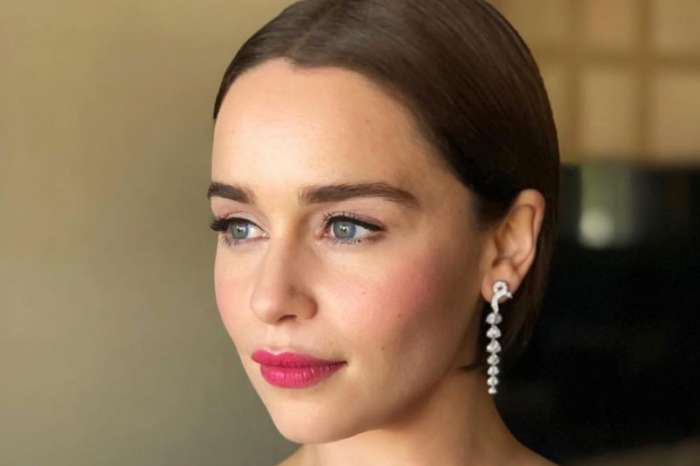