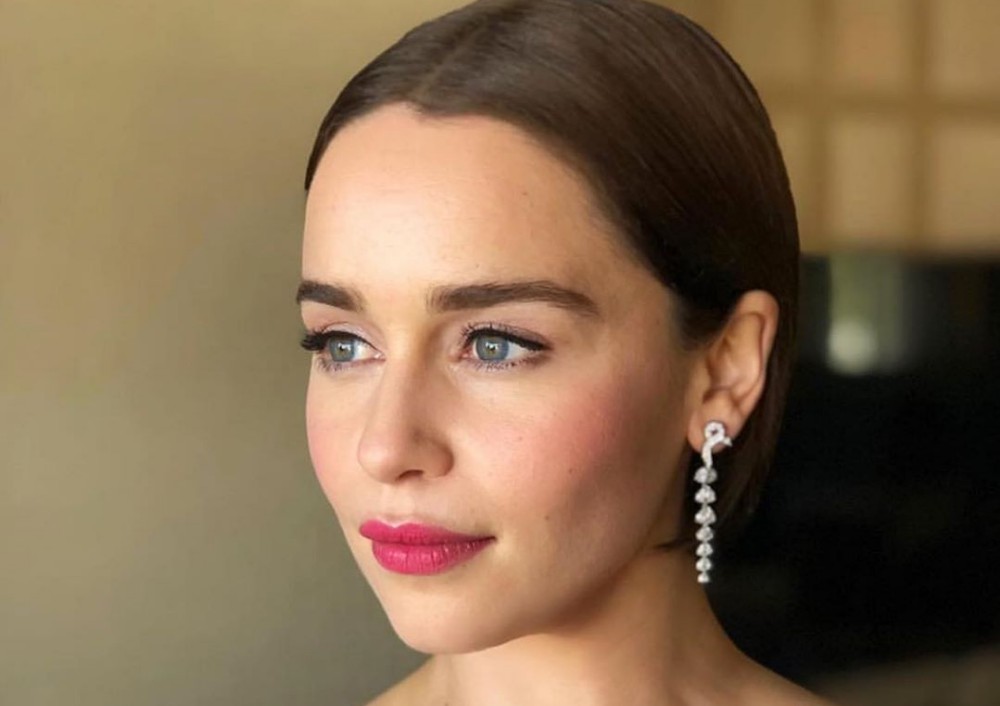 Now that Emilia Clarke has finished the HBO series Game of Thrones, fans are anxious to see her back on screen. There’s new demand for the release of the upcoming film Above Suspicion based upon the true-crime book by Joe Starkey. Filmed in Kentucky in 2016, the movie has yet to be released and now fans demand that it hit the silver screen in 2019. Though there is some talk that move will see the light-of-day, an official release date has yet to be announced.

Emilia delivers an exciting performance and masters a southern accent as Susan Smith, who becomes obsessed with Mark Putnam. The two cross boundaries and engage in a sexual affair that culminates in murder. You may see the trailer for Above Suspicion in the video player below. The trailer was released in 2018, yet the movie still hasn’t come out.

“The first time I saw Mark Putnam, I thought he looked like a picture in a magazine. But things go wrong…as things will.”

Unfortunately for Susan Smith, Mark Chapman was newly married and favored to be a great FBI agent.

There is no question things will go very wrong in Above Suspicion and the trailer is full of action, drama, and tension.

Joe Sharkey, who serves as the film’s consultant spoke about the movie’s release date in August 2018. Sharing the following on his official website, Joe Sharkey stated the following.

“So where is the movie? Why do we have no information on a release date, which was supposed to have been last year and which is now noted on IMDB.com as merely “2018” (hey, it’s August and there is nothing scheduled) or, in various news accounts generated by the intense worldwide media interest in Emilia Clarke, as “forthcoming. I wrote the book and, as a consultant on the movie, I was on location for the final stretch of the shoot in Harlan. When I am asked about the release date, you would think I would have a better answer than, I simply don’t know. That’s embarrassing, frankly.”

Are you looking forward to seeing Emilia Clarke in Above Suspicion? What did you think of the movie’s trailer? 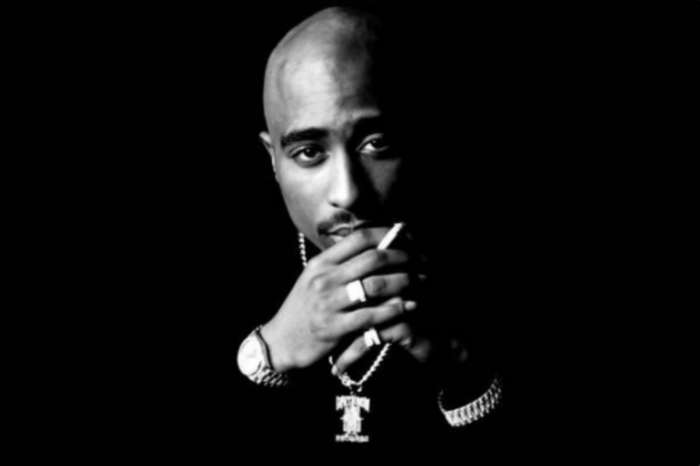