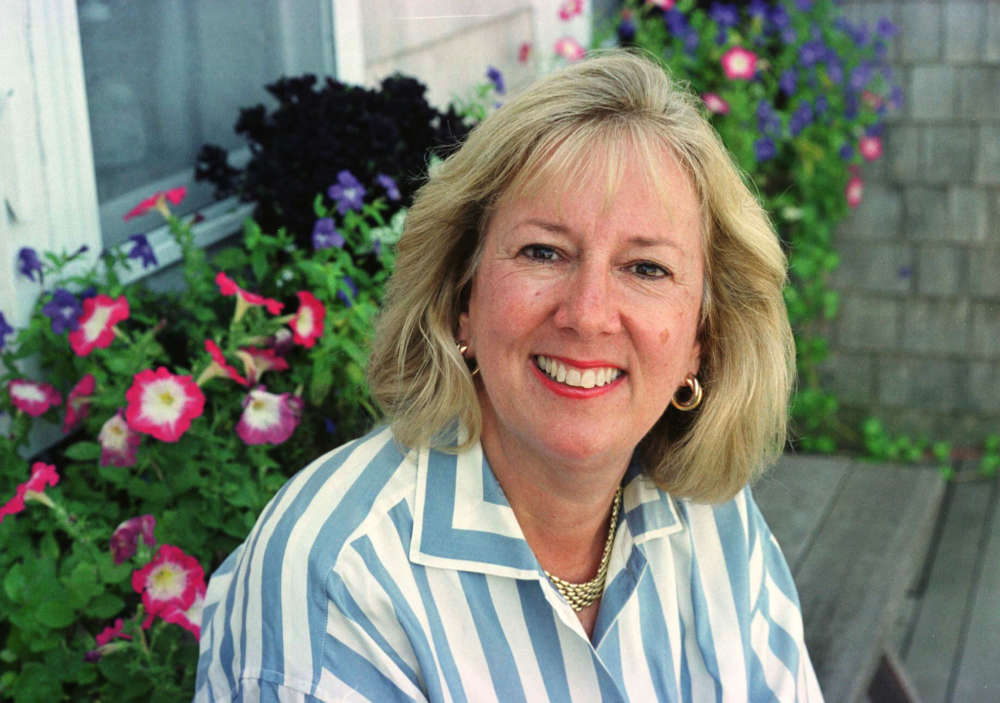 It looks like Netflix is gearing up to fight in another court battle. Linda Fairstein, the ex-Manhattan prosecutor involved in the Central Park Five case, filed a lawsuit against the streaming juggernauts alleging that Ava DuVernay and Netflix tarnished her reputation irreparably in the series When They See Us.

Variety Magazine reported that Fairstein isn’t happy with the way she was portrayed in the Netflix series which purportedly portrayed her as a vicious racist who wanted to put young black teenagers behind bars.

When They See Us told the story of the five teenage boys from Harlem who were purportedly blamed for the rape and assault of a female jogger in NYC’s Central Park. Later, they were exonerated and a settlement was reached with the city in 2014.

Linda Fairstein, via her lawyers, wrote that Netflix and Ava DuVernay portrayed her as a “racist, unethical villain” who was determined to put young black boys behind bars no matter the cost. Netflix, in their legal response, referred to the suit as “without merit” and “frivolous.”

#lindafairstein the evil woman who was responsible for putting the #centralpark5 in jail for a crime that they didn’t commit, has deleted all of her social media accounts after being dragged for days. #whentheyseeus – people want her arrested and for all the cases she has ever worked on to be opened and reviewed.

A spokesperson for Netflix released a statement to People Magazine which stated that they would defend the filmmaker. In the four-part series, Fairstein was played by Felicity Huffman. Furthermore, Fairstein wasn’t happy with the dialogue of the film, which she claims was made up and made to look as if she was a virulent racist.

Andrew Miltenberg, her lawyer, said to reporters from Variety that her client was depicted horribly in almost every scene she was featured in.

As most know, this wouldn’t be the first time that Netflix was sued. Last year, USA Today reported that Netflix and the makers of Making A Murderer asked the court to throw out a lawsuit from Andrew Colborn, who claimed the streaming juggernauts and the documentarians mischaracterized him as an evil man.

Fans of Making A Murderer know that the docu-series questioned the motives of the police who charged Steven Avery with murder. Colborn claims the streaming company made it look like the police framed Steven and Dassey when really they didn’t.