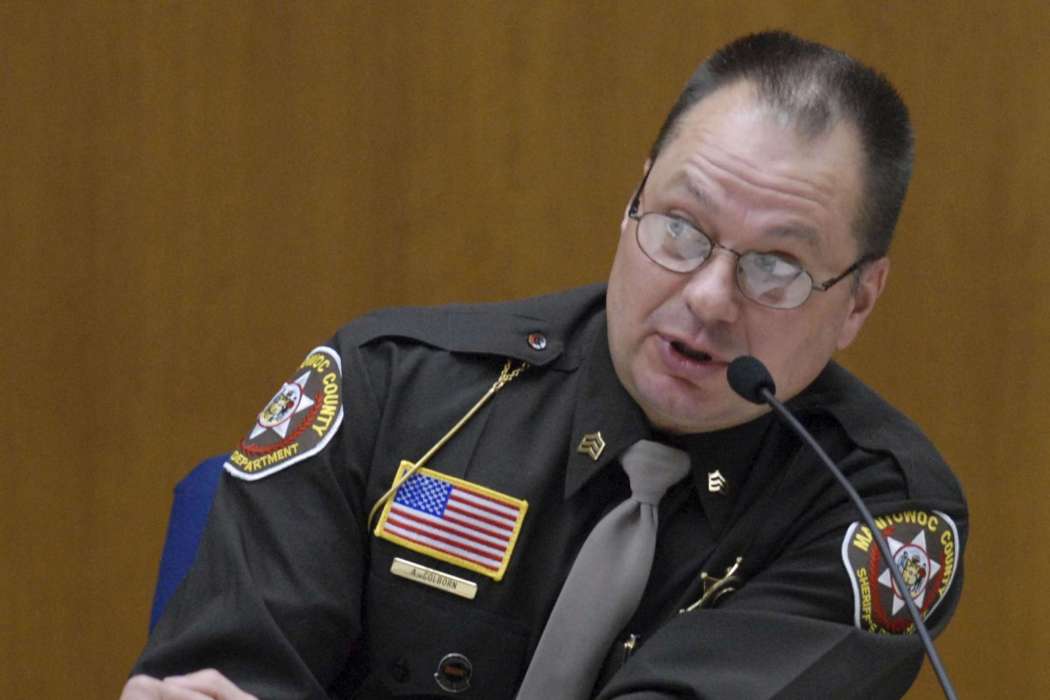 Andrew Colborn, one of the primary antagonists in the Netflix docu-series, Making A Murderer, is now suing the streaming company for defamation. Rolling Stone Magazine reported that Mr. Colborn is taking the organization to court due to false claims and misrepresentations for the sake of entertainment.

Variety reported that Andrew is suing, primarily, due to their claim that he planted evidence on Steven Avery and Brendan Dassey to frame them for murder.

Filed in Manitowoc County Circuit Court in Wisconsin, Andrew claims the Making A Murderer documentarians falsified information, portraying him as a corrupt police officer committed to the imprisonment of an innocent person.

In the latter part of the paper, Andrew accused the company of sacrificing his reputation and character to make the series as profitable and as successful as possible.

If you haven’t watched this, definitely give it a go. This is absolutely heart-wrenching, and it’s so apparent that these men are BOTH innocent. It’s so baffling that the law enforcement is PETTY they’ll frame a man for murder. #MakingAMurderer #Baffling #HeartWrenching #Netflix #AveryIsInnocent #TruthWins

Other individuals named in the suit include Laura Ricciardi, Moira Demos, as well as Lisa Nishimura, Adam Del Deo, and Mary Manhardt. The purpose of the suit is to “set the record straight and restore” his name, as well as that of Manitowoc County, which has been portrayed as a corrupt, backward, area.

During the first season of Making A Murderer, Andrew Colborn played a significant role in the incarceration of Mr. Steven Avery following the murder of the 25-year-old photographer, Teresa Halbach.

In one part of the court hearing, the prosecutor asked Mr. Colborn whether license plate checks were a part of the process, and he replied “yes.” The lawsuit claims the documentarians re-arranged the footage to make it seem as if he was responding to a different question.

Moreover, Colborn, in his suit, claims Netflix made him appear as though he was staging the discovery of Teresa’s vehicle on Steven Avery’s property.

In other words, Andrew and his attorney claim that Netflix had purposely distorted and misrepresented crucial details of the case for entertainment. Whether Netflix has committed a crucial error or not, the series has become one of their hottest productions, especially in the documentary category. 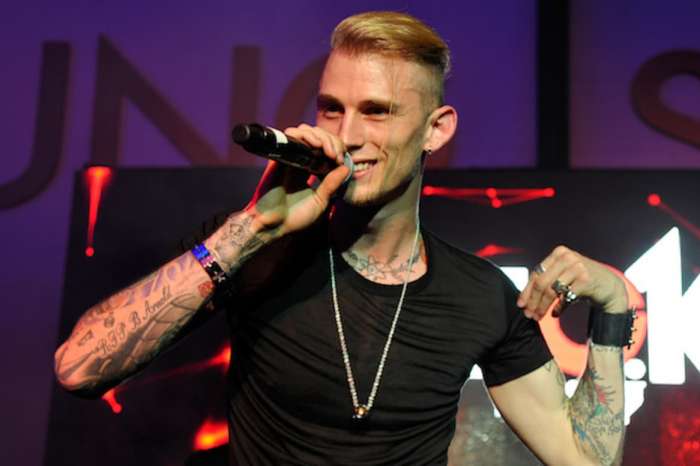