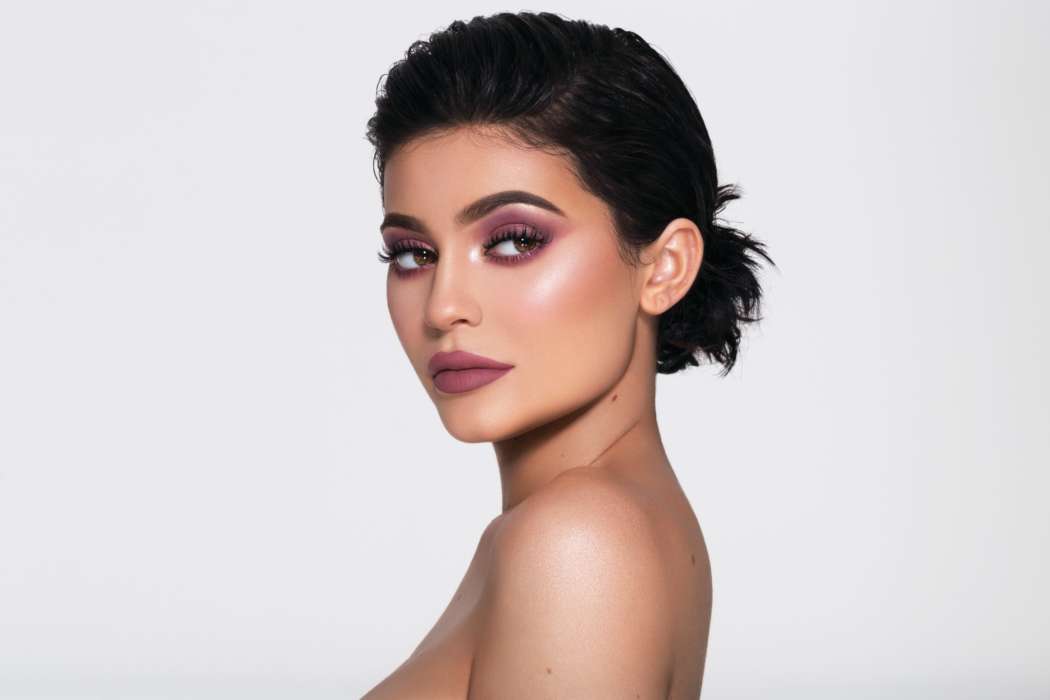 Kylie Jenner recently claimed that pregnancy actually helped her deal with the new coronavirus pandemic, albeit indirectly. As authorities all over the world continue to urge the public to stay behind closed doors until COVID-19 passes through, Kylie shared recently to her social media followers that she already has a lot of experience staying at home.

Page Six reported on an Instagram Story from the reality star in which she said that she didn’t leave her house for months when she was pregnant. In other words, getting pregnant actually prepared her for self-quarantining.

Fans of the Keeping Up With The Kardashians star know that Kylie has a baby with the rapper, Travis Scott, although, they’re not currently dating at the moment. On the topic of the COVID-19 pandemic, the Surgeon General brought up the influence of the reality star today during an appearence on Good Morning America.

General Jerome Adams urged influencers such as Kylie Jenner and other popular social media figures to encourage young people to stay at home, rather than risk transmission by going out into the world and infecting elderly people and other at-risk populations.

While on the show, he stated, “this is serious, this is absolutely serious. People are dying.” The Surgeon General explained that children and teenagers often want to do the opposite of what their parents tell them, so this is the chance for influencers to make a positive difference.

As it was noted above, Kylie welcomed her first baby into the world back in 2018 with Travis Scott. Although, young children are apparently not as at-risk as the elderly and people with pre-existing conditions.

Kim Kardashian, Kylie’s half-sister, also recently revealed that she and her other sisters were practicing “social distancing.” Followers of the news media know that the term has since become increasingly common, and it means for individuals to stay at least two meters away from other people.

During the coronavirus task force press conference at the White House today, Donald Trump, the president of the United States, applauded American citizens for staying away from each other at an appropriate distance to thwart the spread of COVID-19.