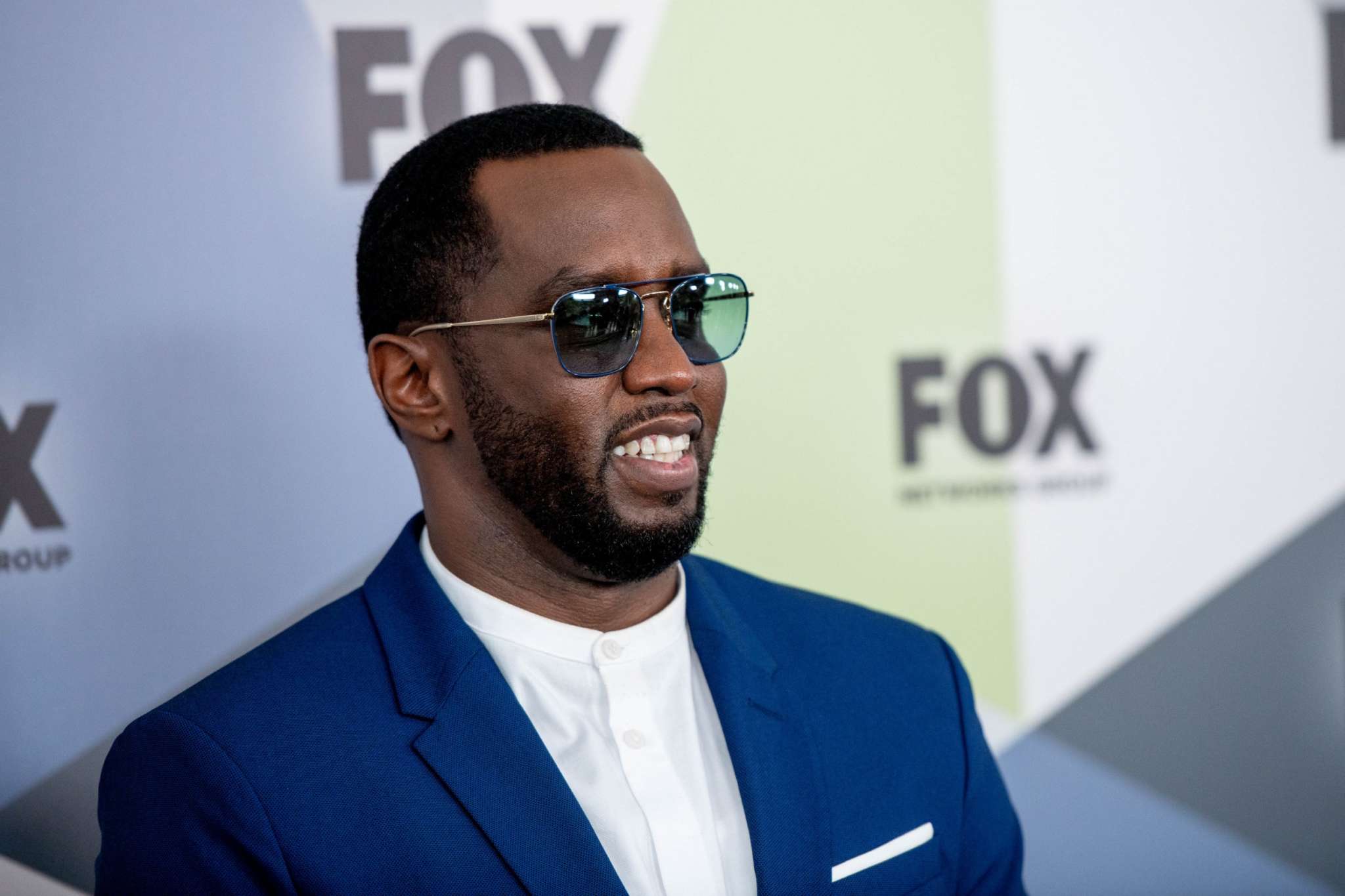 It was recently reported that Diddy’s alleged girl, Lori Harvey, stopped following him on social media after the rapper was spotted with a mystery woman. More than that, Lori also linked up with Future once again according to the latest reports.

You may already be aware of the fact that Diddy and Steve Harvey’s stepdaughter, Lori, have been romantically linked for a while.

First of all, the woman was identified to be an actress named Nicole Olivera.

‘The two sparked dating rumors as well as break-up rumors between Diddy and #LoriHarvey when they were photographed arriving to a late-night dinner together at #Nobu. Welp, as far as Lori and Diddy go, it’s safe to say they are no longer a thing as Nicole claims that both she and Diddy are single,’ TSR reports.

‘He’s single, I’m single—we’re friends,’ she said. She continued and explained, ‘the family and I are extremely close because Sean and I have been friends for about ten years.’

There were also some speculations claiming that Nicole and Justin Combs may have had a relationship of their own.

Regarding this, she had to say the following:  ‘I’ve never dated or had anything romantic/sexual with Justin or any of his sons.’

People don’t seem too supportive of this new woman.

For instance, someone commented: ‘So she screwing Diddy and throwing shade at Lori!’

Another follower said: ‘I feel like it’s all a publicity stunt 🙄’ and someone else posted: ‘U don’t have to down the next woman to make urself feel good.’

In other news, just the other day it’s been reported that Lori may have been involved in an accident that seems to have ended up with her getting arrested. 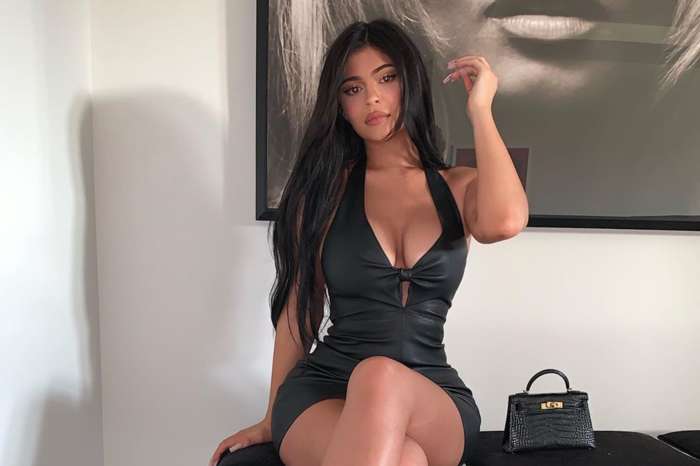 All three adults may date whoever they choose to date. Let them live their lives the way they choose to it’s theirs. People critizise people whether they are celebrities or not