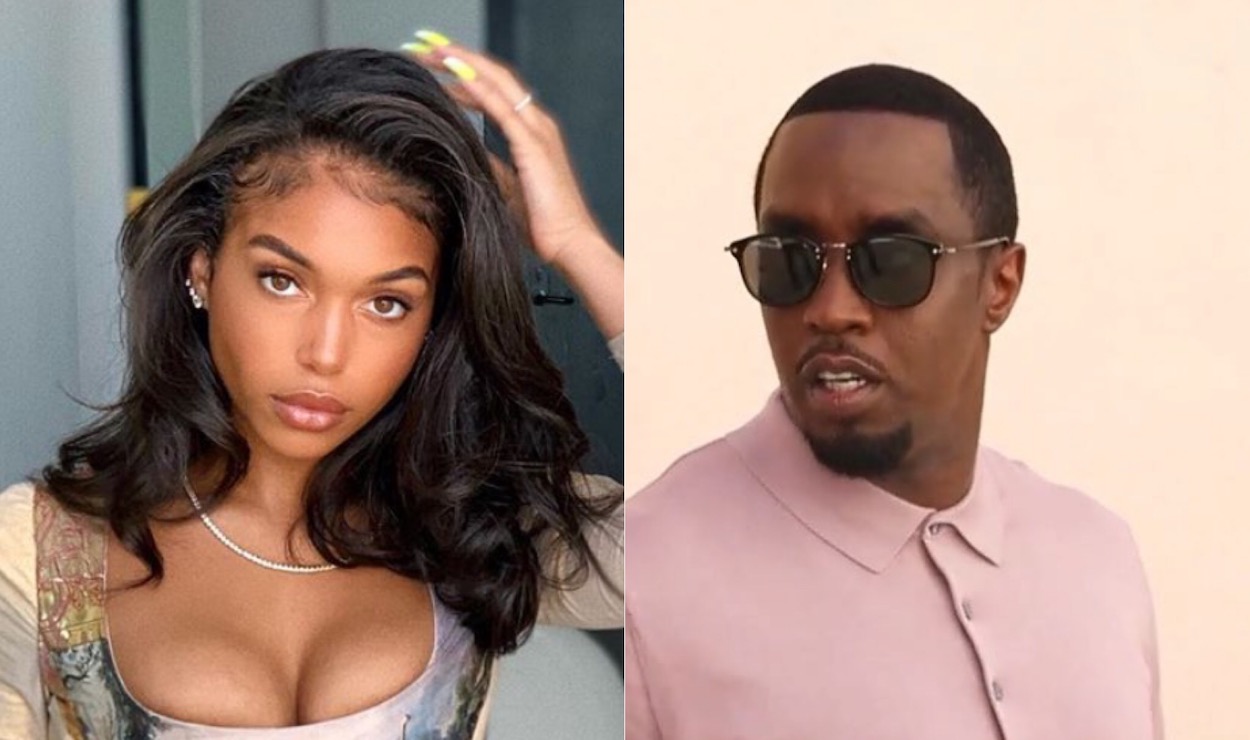 As you may know, Diddy and Steve Harvey’s stepdaughter, Lori, have been romantically linked for a while. However, it sounds like there might be trouble in paradise!

The much younger woman seemingly unfollowed the rapper on social media after he was seen in the company of another.

This is what OK! Magazine previously reported, mentioning that Diddy, on the other hand, as well as his sons, Justin and Christian, still follow the 22-year-old.

Lori and Diddy’s older son, Justin, were actually previously rumored to be a couple but their relationship was never confirmed.

What’s safe to say, however, is that they have been at least close friends for a pretty long time.

Justin actually seemed to subtly confirm that his father and Lori were indeed romantically involved while in attendance at Tiffany & Co. Men’s Launch event earlier this month.

‘My dad and Lori are good. They just… chilling,’ he shared at the time, adding that they were just enjoying their ‘private time.’

But after Diddy was seen with another woman, sparking romance rumors, it looks like Lori no longer follows the man on Instagram!

As fans may know, Diddy was caught exiting a Maybach along with Gemini Man‘s Nicole Olivera.

The two were allegedly heading to Nobu in L.A. on October 11.

The Shade Room reported that the rapper was the first to get out of the vehicle only to be followed by Nicole about thirty seconds later.

Diddy and Lori have never actually confirmed they were in a relationship but they have been spotted hanging out and even on vacation together a couple of times.

Furthermore, Lori appears to be pretty strongly linked to his family since she also paid tribute to his ex, Kim Porter when the model tragically lost her life.

‘Having a hard time processing this. You were such a beautiful person inside and also out. Thank you for always being sweet and loving to me. I am so glad I told you how much I loved you and missed you last time I saw you. Your energy was something special. An angel here on earth and now in heaven. RIP Momma Kim,’ she wrote at the time. 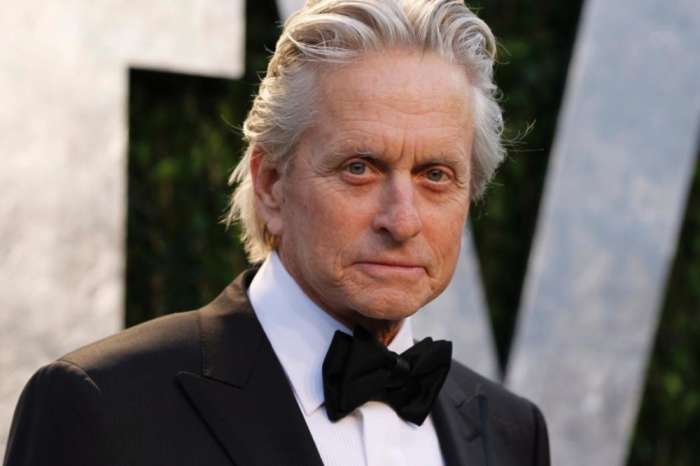