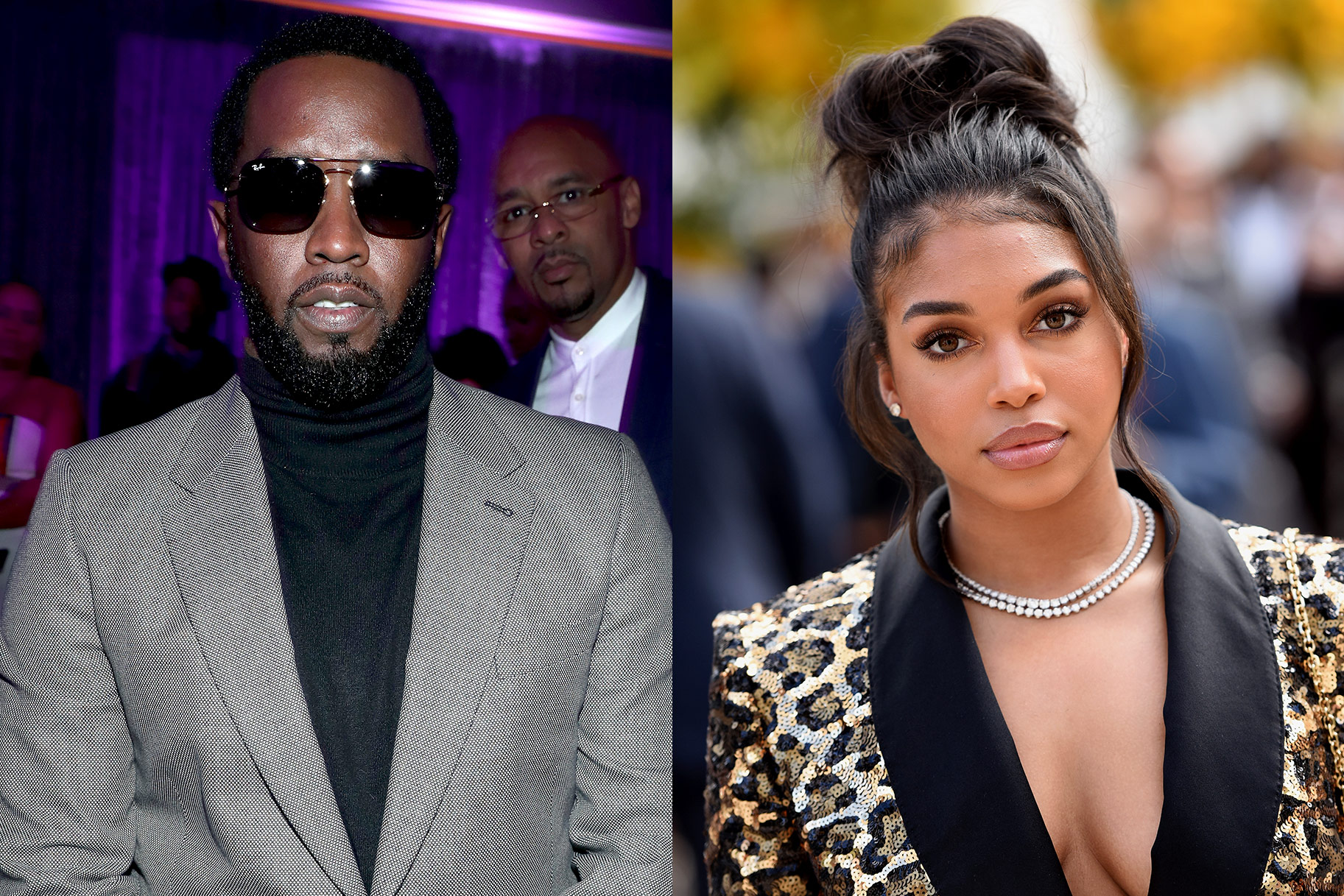 It’s been reported not too long ago that the alleged short romance that Lori Harvey and Diddy had ended. She reportedly unfollowed the rapper on social media after pics featuring himself with another woman surfaced online.

Diddy and Steve Harvey’s stepdaughter, Lori, have been romantically linked for a while.

Instead, The Shade Room has some new pics, which might hint at the fact that Lori was together with Future at the same location.

Oop! Let me find out #LoriHarvey and #Future may have possibly linked up again 👀👀 Y'all remember when he told her "#ShouldaDuckedQuicker" when she was first spotted with #TreySongz 😩

Someone said: ‘I can’t even keep up. They belong together tho no cap! 🤷🏽‍♂️’and another follower posted: ‘Y’all some real private investigators. How much y’all charge?’

A commenter asked: ‘Was she not just with P.diddy? She needs to relax.’

Another Instagrammer answered: ‘He’s seeing that model something Olivera. He started seeing her and then Lori unfollowed him.’

The previous follower wrote: ‘ooooh snap! Really? Because she was liking every single photo for a minute there.’

Someone else also said: ‘Yes. Lori reportedly found out from social media, the same time as the rest of us. They both not following each other now! And to think, she introduced him to her folks, Marjorie and Steve Harvey. 💔’

It’s also worth noting that Diddy and Lori have never actually confirmed they were in a relationship.

On the other hand, they have been spotted hanging out and even on vacay together.

Lori Harvey Was Reportedly Arrested! Read All The Available Details