Lori Harvey Was Reportedly Arrested! Read All The Available Details 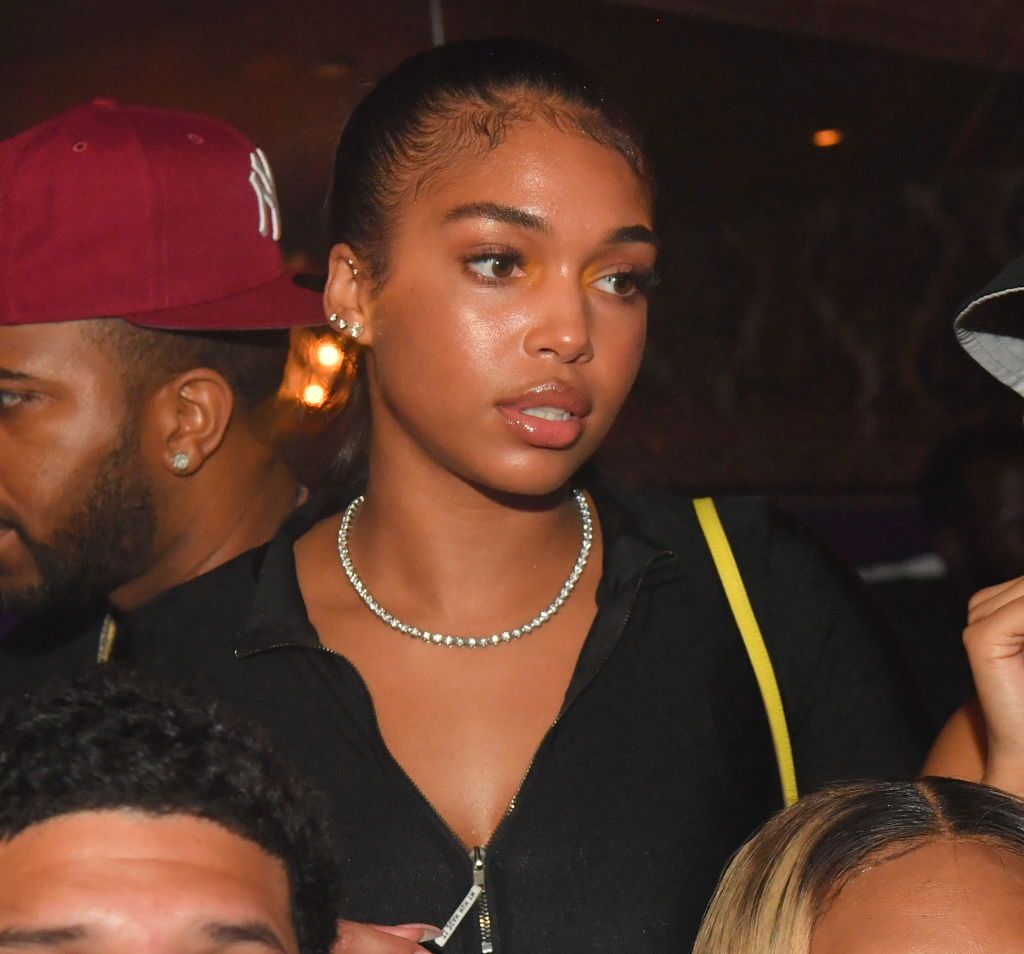 The Shade Room just reported that Diddy’s ex alleged fling, Lori Harvey, was arrested. They cite the info from OK Magazine, and you can check out all the available details below.

Lori may have been involved in an accident that seems to have ended up with her getting arrested.

It’s been also reported that the driver from the other car reportedly ‘helped pull her from the car, and she allegedly attempted to run from the scene.’

TSR writes that the online publicaiton mentioned above, the Beverly Hills Police Department stated that she was arrested on two counts, ‘misdemeanor hit and run, and delaying a police investigation at 9:48pm on October 20th after she rolled her vehicle.’

It’s been also revealed that officials stated the following:

‘She was arrested for the two charges and released on scene. Not booked. She identified herself properly and signed a written promise to appear in court.’

People don’t seem to be too supportive of her.

Someone said: ‘Diddy got you Ma… He will make sure all charges drop🤦’ and a follower posted: ‘Well she has enough bodies for someone to bail her out. 😩😩’

A follower posted: ‘Is it too soon to say she Should have ducked quicker than that. 🥴’

People started to bring up Future as well, as you may know by now, that according to the latest reports, these two might have linked up recently.

A follower said: ‘Where was future when this happened?!’ and another person posted: ‘When you chill with future all day and pick up that bad energy. 🤦🏽‍♂️😂’

Diddy and Steve Harvey’s stepdaughter, Lori, have been romantically linked for a while. 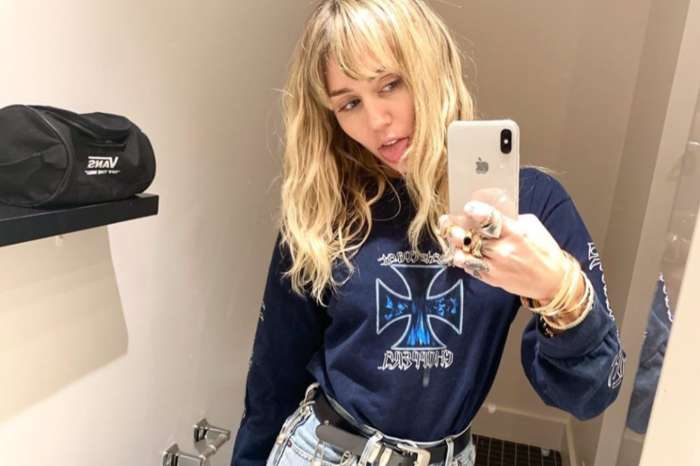 She not SPECIAL if anyone else would have did what she did they would have been in back of the police car so FAST. But because of who her stepdaddy is that’s why they let go. She need to slow her way down but when you got a GOOD TEACHER it’s HARD. Naming MARGERY.