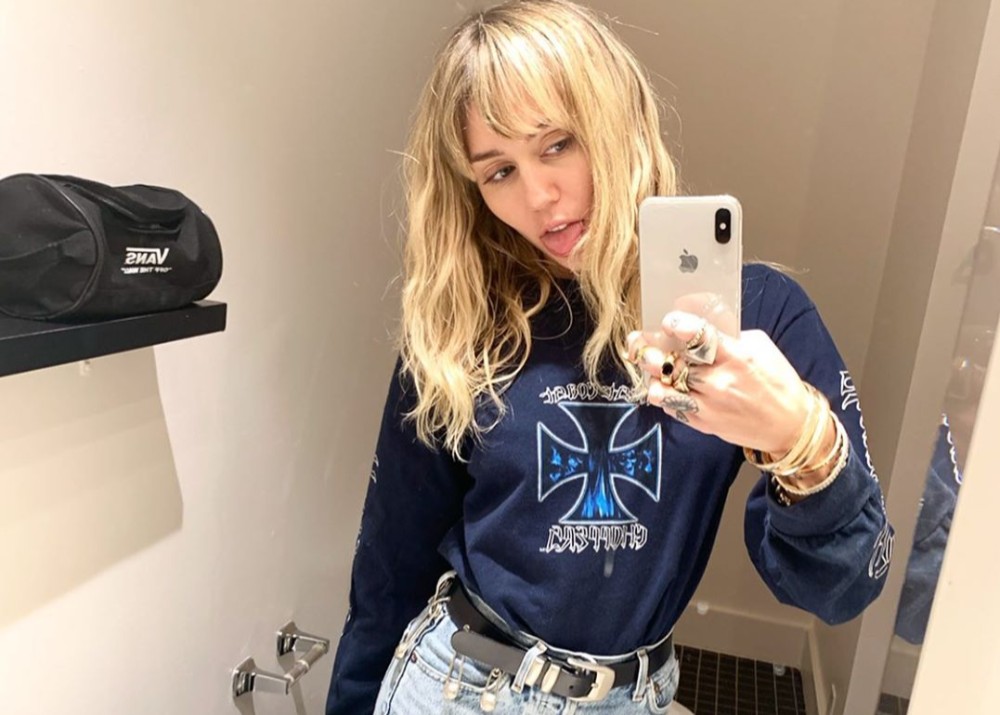 Miley Cyrus went live on Instagram early Monday morning and some of her comments are sparking massive controversy across social media networks. Though it was obvious that Miley Cyrus and Cody Simpson are obsessed with each other, Miley’s remarks that imply being gay is a choice is not sitting well with many. Miley is known as an LGBTQ activist and the remarks are rather surprising as many advocates believe people are born gay.

Miley made it sound as if she was “gay” because there weren’t any good men out there. Though it’s no secret that Miley and Liam had marital issues, she immediately became involved in a same-sex relationship with Kaitlynn Carter.

Miley stated the following remarks that many are finding highly controversial and even offensive.

Some of Miley’s fans who don’t believe that people are born gay are praising Miley’s comments as an admission that being gay is a choice. You may see Miley’s Instagram story in the video player below.

In addition to the controversy about gay being a choice, Liam Hemsworth’s fans are taking swipes at Miley as they feel her comment about her thinking all guys were evil is a direct strike at Liam.

It seems Miley may have to explain this video a little further as her fans are getting upset and the video, along with her comments, are going viral.

Miley Cyrus has 100 million Instagram followers and she has often used her platform to support LGBTQ rights, women’s rights, and raise awareness for homeless youth.

There’s no question that many of Miley’s fans are disappointed by her comments regarding being gay. What do you think?  Do you agree or disagree with Miley’s comments? 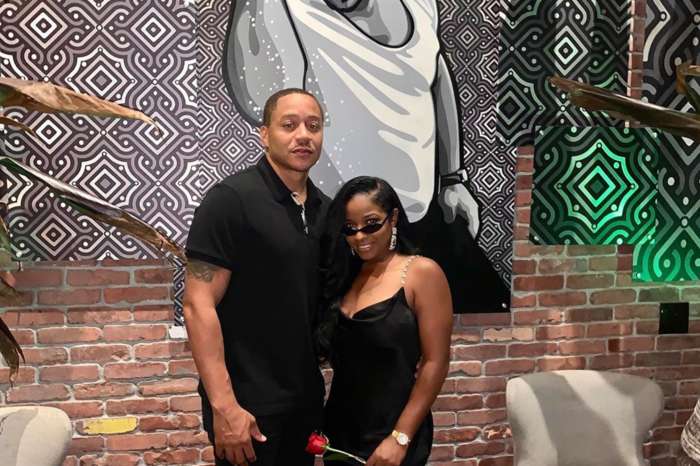