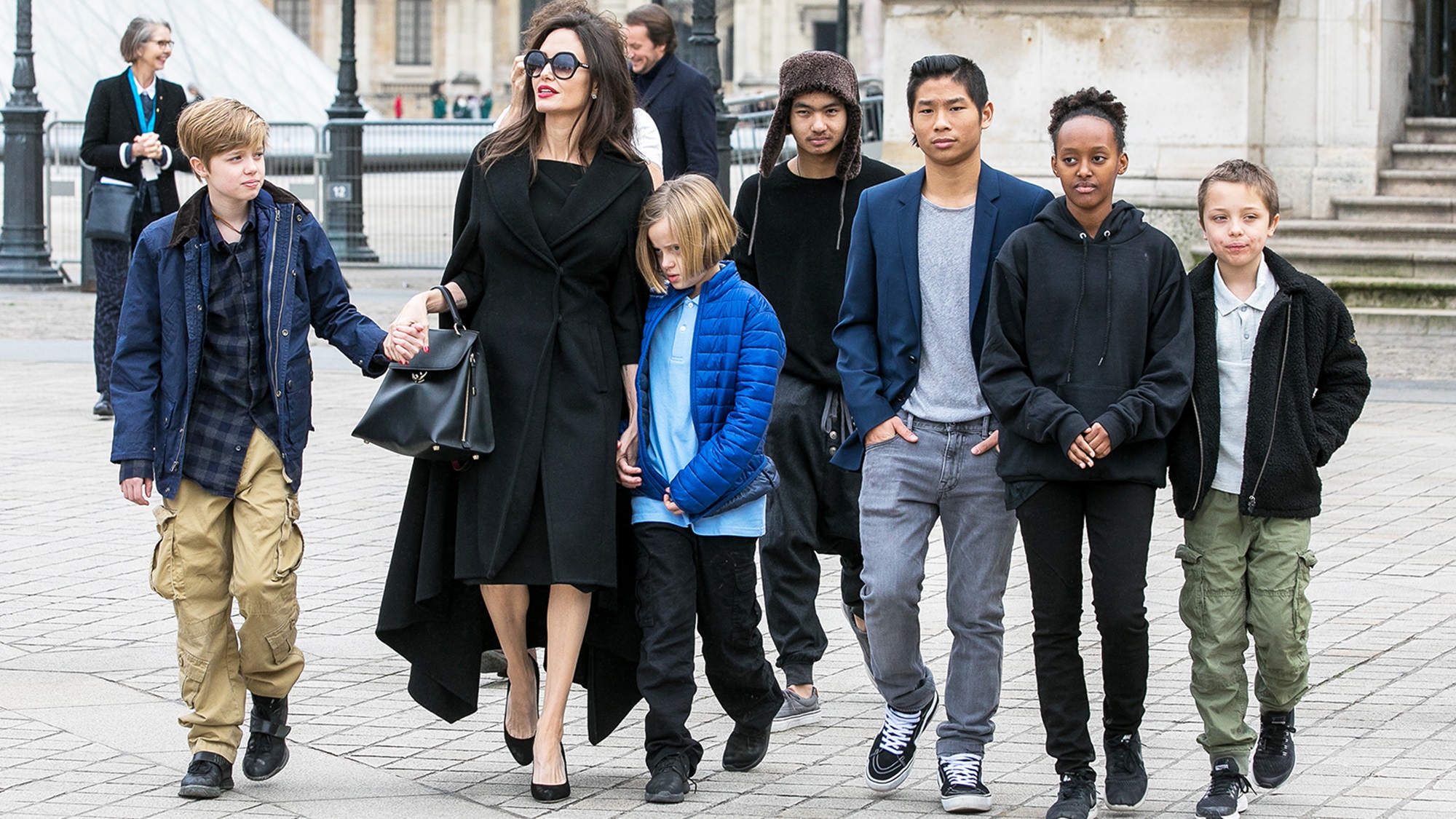 Many saw Angelina Jolie as the stronger one when she split up from Brad Pitt, with the media mostly focusing on her former husband’s emotions during the ordeal.

It looks like the situation managed to leave a profound impact on Jolie herself, although she has been trying to be more quiet about it from her side.

In the end, it does seem like both were affected by the situation pretty profoundly, and Jolie recently took the opportunity to explain how the separation made her feel, and what she had to go through during that time.

Jolie confessed that this was a difficult period in her life and that she needed a lot of strength to get back on her feet after the dramatic separation.

The event took its toll on Jolie’s mental state, and she was not very fit for work at some point during the whole ordeal.

She explained: “It was a tough time. I’d been coming off a few years of difficulty, and I was not feeling very strong. I was feeling pretty broken. It took me a moment to feel the strength of [Maleficent] again.”

At the same time, Jolie has managed to remain strong in the eyes of her fans and has moved on with her life relatively well after the episode.

For now, she seems mostly focused on the situation with her children, especially with the recent departure of Maddox for college.

Reports indicate that this has further added to the negativity around Jolie, as she has been feeling depressed over the fact that her son has left the family home for college.

Supporters are hopeful she will manage to regain her original attitude because it is clear that she still has many fans actively rooting for her.

In the same interview, Jolie spoke about her children — Zahara, 14, Shiloh, 13, and Vivienne, 11, and sons Maddox, 18, Pax, 15, and Knox, 11, running away from the entertainment business for more fulfilling careers.

Jolie stated: “I tried. Viv still can’t believe I made her a princess. None of my kids want to be actors. [They’re into] business, humanitarian affairs, things like that. Nobody was interested!”

The family was able to handle a difficult situation with a lot of grace and class, at least as far as the media game is concerned. 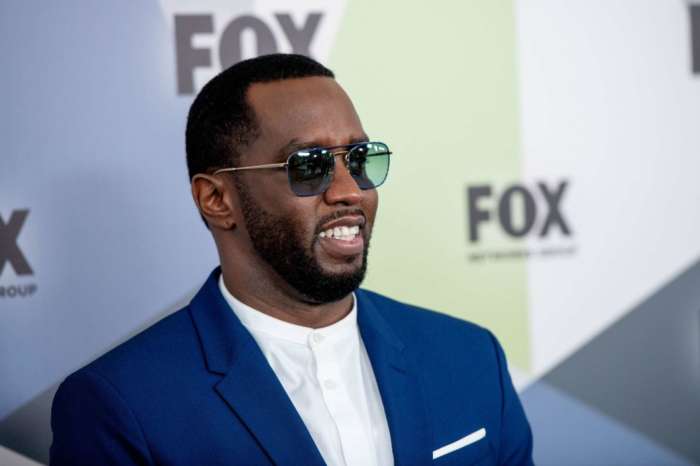 Angelina Jolie-Pitt and Brad Pitt you are one of the best couples in Hollywood, please stay together! The right People learn from you!