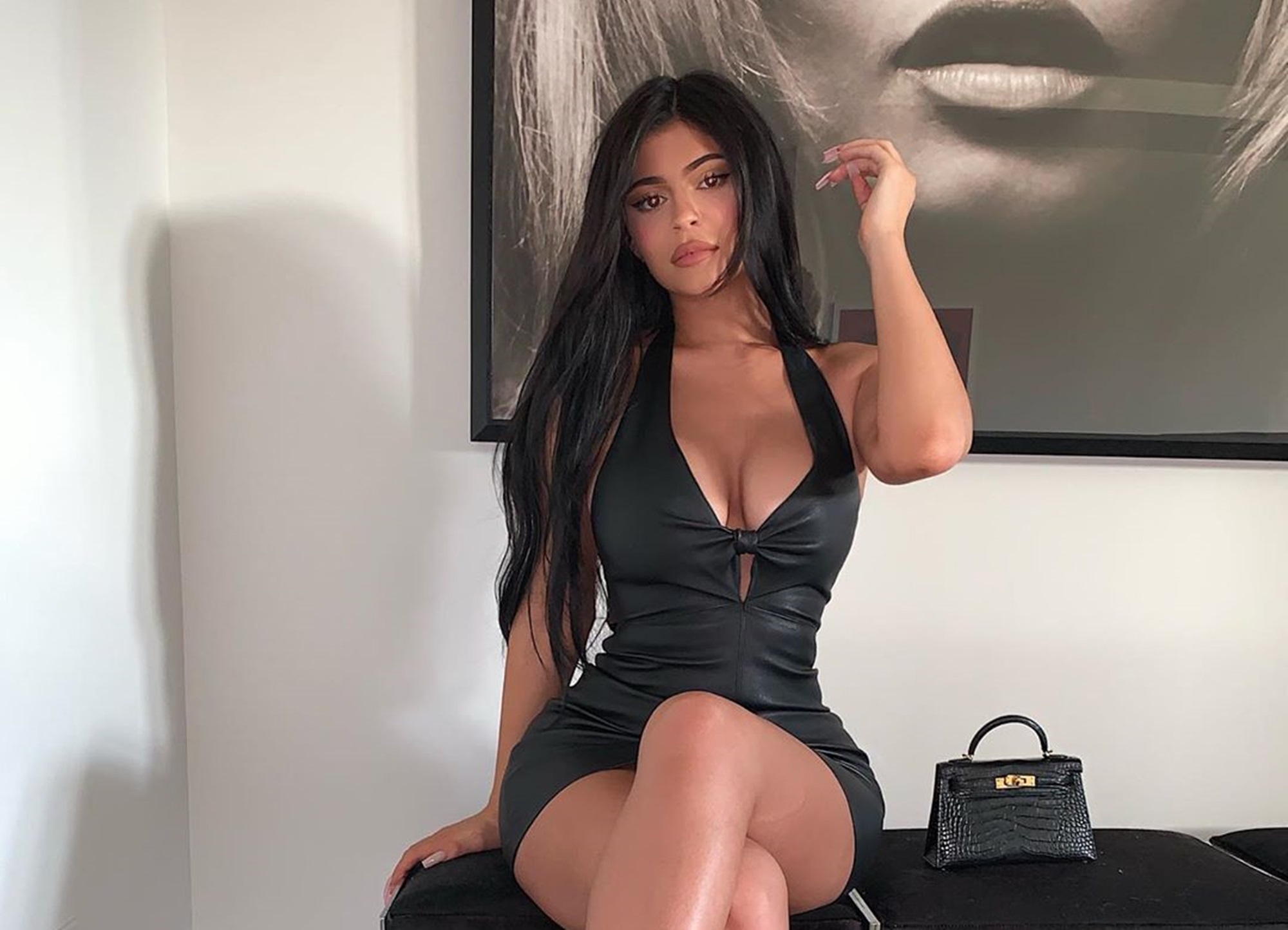 Ariana Grande and Kylie Jenner are no strangers to Internet culture, and they recently made that clear with their participation in an online “friendly trolling” trend, which involved various celebrities sharing some memes about a song.

And while some have described the situation as “trolling,” others have pointed out that it was all in good humor, and both Jenner and Grande, as well as the other celebrities, who took part, seemed to be having fun with the situation.

It all started with Jenner, who posted a video of herself singing “Rise and Shine” to her daughter, Stormi Webster, which quickly drew a lot of attention to her, resulting in many people turning the sweet moment into a meme and posting various funny pictures about it.

The singer asked Jenner if she can use the lyrics and she replied by: “Yes, yes, you can, Ariana. As long as I’m in the music video…”

The trend quickly spread around many celebrity figures and became a hot topic on the social media platforms for quite a while before it died down.

Some have tried to revive it after the initial posts stopped but to no avail. For now, it looks like the attention of online citizens has turned to other memes, as is typical in these cases.

However, some have continued to repost pictures and videos related to the trend, hoping that it would pick back up in popularity.

Hopefully, this will happen again at some point, as it was an enjoyable ordeal for everyone involved, and drew a lot of positive attention to some celebrities that have been out of the spotlight for a while now.

Happy birthday to my beautiful big sister. I’m so blessed to have you in my life!! Your love, guidance, selflessness and loyalty are unmatched ♥️ i love you in this life and beyond!!!

Meanwhile, Jenner is trying to figure out things after her split from Travis Scott.

A source told Hollywood Life: “Kylie appreciates the support she and Travis have received; hearing her fans want them to be back together is a nice gesture, but that’s something that she doesn’t see happening right now.”

The insider added: “Kylie has always been grateful because she knows that all of her sisters support her no matter what decision she makes when it comes to her personal life. That includes whether or not she decides to enjoy the single life and being young for now, getting back with any of her exes, or even casually dating at this point.”

Things seem complicated at the moment for young parents. 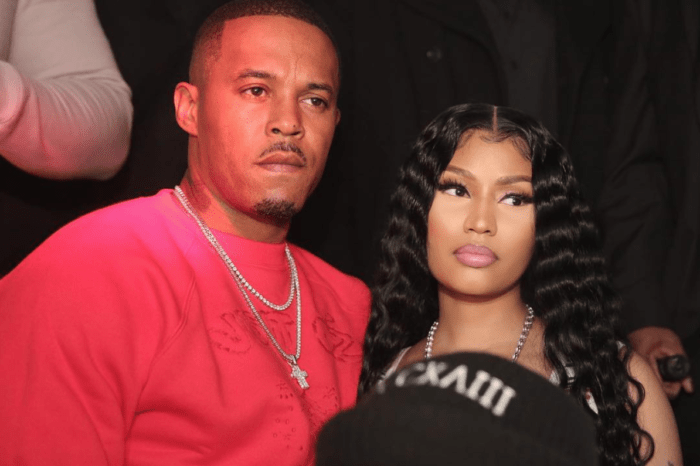