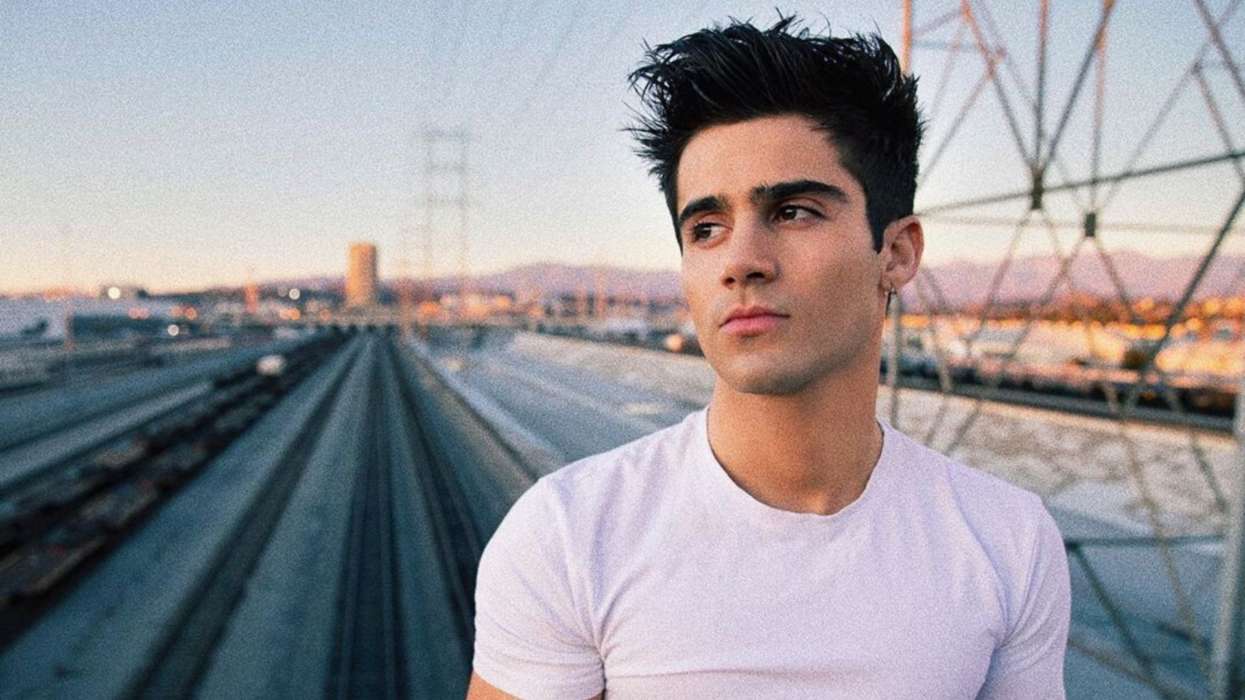 TMZ reported today that Demi Lovato‘s ex-boyfriend, Max Ehrich, is going to use his musical abilities to express his sorrow over their split. Insiders who spoke with TMZ this week claimed Max is going to release a new single this Friday addressing their breakup.

Reportedly, the song will be about the time he and Demi first met and his fear of entering a relationship with her. Apparently, Max feels that his romance with Demi Lovato was no joke and he worried he might mess it up.

TMZ’s sources claim Max’s new track will touch on how they fell in love after first meeting. Max was so excited about dating Demi that he couldn’t even get to sleep at night, the insider shared.

Fans know by now, however, that their romance fell apart. Additionally, TMZ says Demi leaked a new song which already addressed her split with Max. Ehrich responded with allegations that she never even broke up with him.

He claims he found out about their split through tabloids while he was on set one day. Reportedly, the new single is set for release this Friday, however, the album will come out in the following year after he signed a record deal last October. Around that time, Max and Demi weren’t dating.

Max had already completed the first half of the album before meeting her, however, he added the finishing touches to it amid their romance. Rather than release the project in the future, Max would rather drop it now because the issue is still on his mind and he wants to express himself.

Max was already in the headlines this past week after he went to the beach where he had originally proposed to her. Reports claimed Max could be seen sitting on the beach by himself looking very sad, probably pondering on what went wrong between them.

In case you missed it, Demi and Max were in the headlines after it was reported he had been leaving sexually suggestive comments on other pop stars’ social media pages. Demi later said the comments were fake.

Artem Chigvintsev And Nikki Bella Are Already Teaching Their Son To Say THIS And It's Not 'Mom' And 'Dad!'