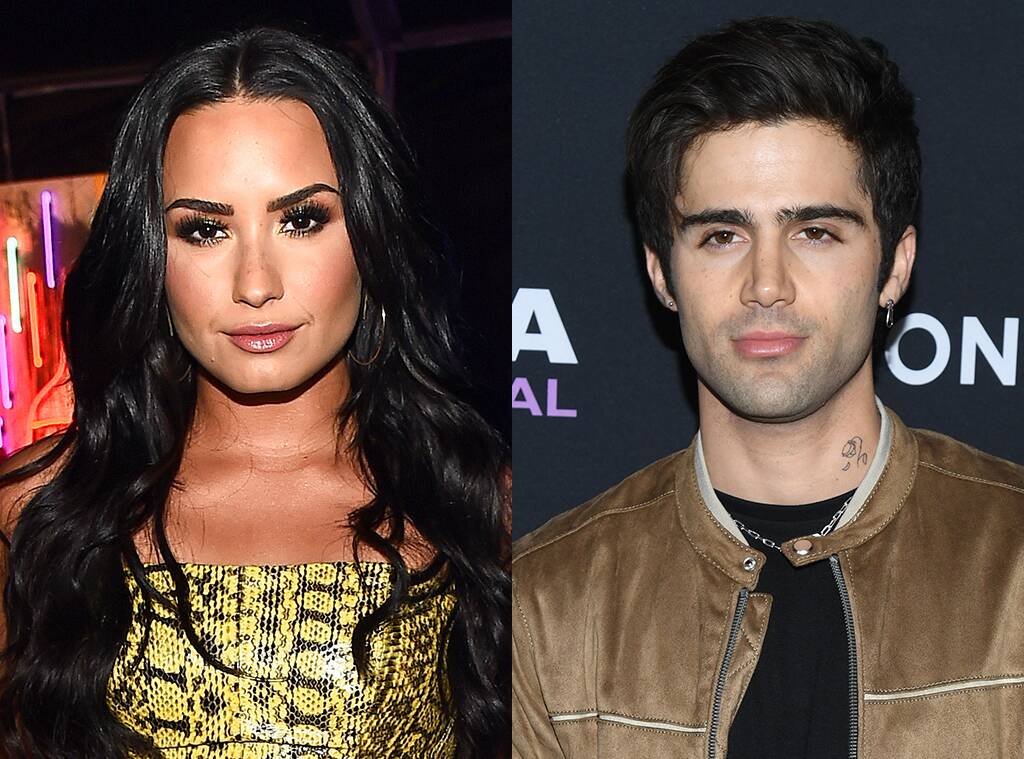 Since the news that Demi Lovato and Max Ehrich decided to end things, breaking their engagement, this was the first time that the man opened up about the unexpected breakup! Max took to his IG Stories to share his thoughts on the matter and fans were even more shocked to learn from him that he had only found out about the breakup from reading tabloid headlines!

In the post that the actor shared yesterday, he wrote: ‘Imagine finding out about the status of your relationship through a tabloid. While you are in the middle of filming a biopic movie about a Pastor in a Christian Church whose intention of the film is to help people. God bless.’

Obviously, fans of the couple were more confused than ever about what was going on but now, one source tells E! Online that Max Ehrich ’is lying’ and that he obviously knew beforehand about the singer’s intentions to end their whirlwind romance.

‘Demi did tell him beforehand, [he is] just trying to stay relevant. Her family thinks he is crazy and is so relieved she has taken this step,’ the insider stated.

This comes after another source also shared the same idea, stating that ‘They were arguing a lot. There has been quite a lot of tension and Demi left him to just get a clear head. She did not know who Max truly was and did not think he had good intentions. There were many red flags she was ignoring and trying to turn a blind eye to.’

Not only that but the insider even mentioned that Demi’s mother as well as her close friends ‘were warning her about him… and wanted her to get out sooner than later,’ and that their breakup is for the best as far as they are concerned.