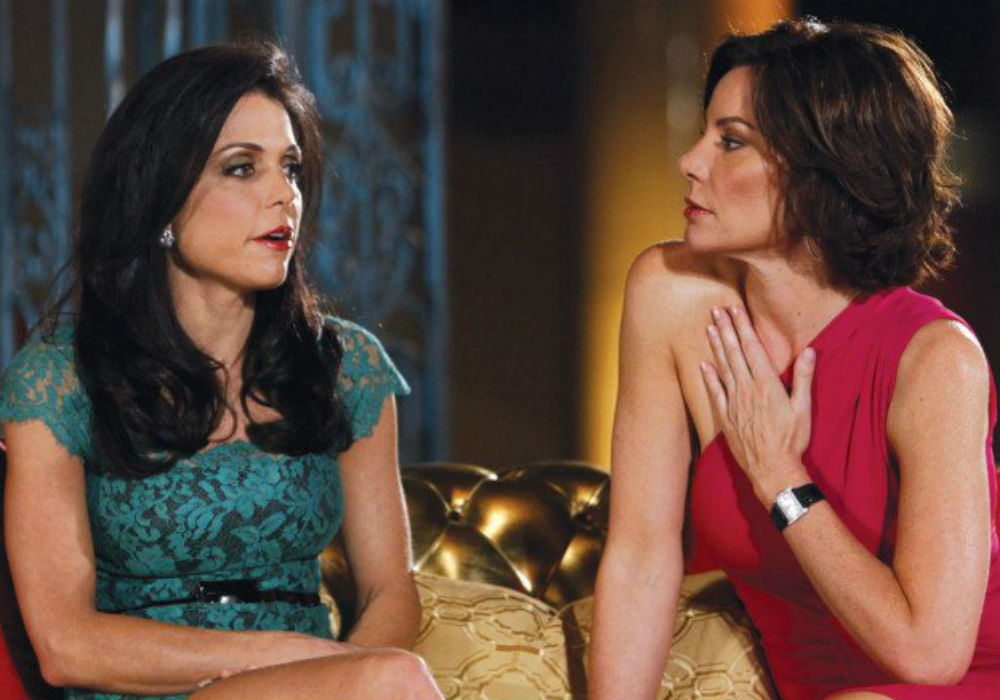 Fans are still talking about the blowout between LuAnn de Lesseps and Bethenny Frankel that happened during the June 12th episode of the Real Housewives of New York City, and the two women can’t stop talking about it, either. Frankel recently appeared on Watch What Happens Live with Andy Cohen where she addressed the argument, and then de Lesseps clapped right back on Twitter.

During the RHONY episode, Frankel screamed at de Lesseps “Everyday it’s about you!” and then ran down the list of things she had done for her, including taking weeks out of her life, speaking to her kids, and making sure she didn’t drive her car. She also said de Lesseps nearly crashed her boat and killed her friends.

.@PageSix EXCLUSIVE: Luann de Lesseps is writing a tell-all book about her rocky past https://t.co/KO7Oq3G6G0 pic.twitter.com/9muzjdw5dU

Frankel was upset that de Lesseps left rehab early, and then appeared to forget about her friends after they helped her get treatment at one of the lowest points in her life.

On WWHL, Frankel explained where she was coming from when she unloaded on her co-star during their trip to Miami. She said she hit her boiling point, and it was an “explosion” and a “reaction to many things.”

Frankel went on to say that she saw something in de Lesseps that triggered her, and she had had it.

De Lesseps immediately jumped on Twitter to respond, writing that she doesn’t owe Frankel her life, and friends are there to help each other. She added that friends don’t keep tabs, and you don’t help someone and then throw it in their face.

I don’t owe Bethenny Frankel my life, friends are there help each other out #WWHL

The Countess was singing a different tune in her tweet compared to what she said on the RHONY After Show. De Lesseps said that she and Bethenny Frankel have been friends a long time and they’ve been through a lot. She added that this fight is not the end of their friendship, and it could possibly be a new beginning. 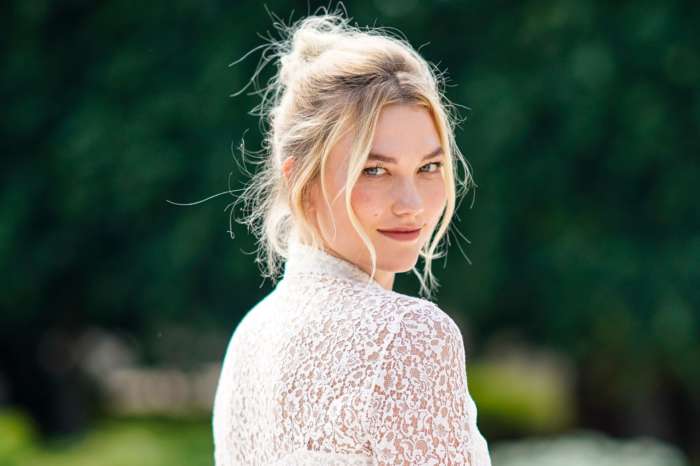