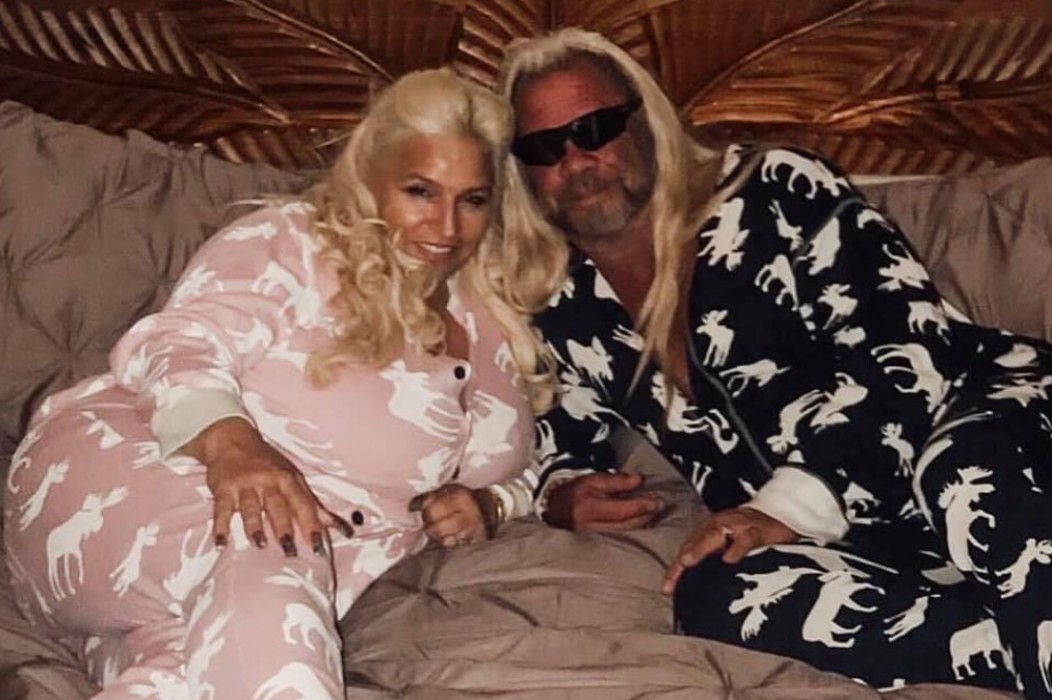 Ninety percent of what you’re hearing and reading about Beth Chapman and her health updates is fake news, according to her husband Duane “Dog” Chapman. Not only does he take issue with the negative reports suggesting Beth Chapman won’t wake up from her medically induced coma, but he’s also asking the public not to listen to those reports and to pray for Beth’s full recovery instead. The hashtag #PrayforBeth has trended across all social media platforms as many people fervently hope to see Beth Chapman awake to her husband and children.

The matriarch of the long-running A&E series Dog the Bounty Hunter has battled a number of health crises and fans worldwide believe she will beat stage 4 lung cancer, and if it takes a miracle to do it, they are believing for one.

Her daughter, Bonnie Chapman followed in her father’s footsteps and shared a picture of her mother in her bed while she held her hand. Duane “Dog” Chapman shared the following statement in regards to the reports circulating media.

“90% of what you’re hearing is fake news. I don’t mean to be nasty but some are filling in the blanks. @wgnamerica will be releasing an accurate update soon. Please keep prayers coming!”

90% of what you’re hearing is fake news. I don’t mean to be nasty but some are filling in the blanks. @wgnamerica will be releasing an accurate update soon. Please keep prayers coming!

Daughter Bonnie Chapman is at Beth’s side and shared the following caption along with the photo of her stroking her mother’s hand.

“So thankful to call you my mother.”

The photos have gone viral and countless people around the world are responding to the call to pray for Beth Chapman and are standing in faith for her recovery.

Duane hasn’t released a new update but advised the public to follow WGN America for an update that should come soon. Beth and Duane had already begun work on a new series called Dog’s Most Wanted for the WGN America network.

So thankful to call you my mother.

The Chapmans are known for being a close-knit family, God-fearing believers, and people who interact frequently with their fans. That couldn’t be more evident during this trying time as the family continues to share multiple photos and updates regarding Beth’s condition.

Likewise, Beth’s and Dog’s fans are responding with love, compassion, words of encouragement and prayer as they continue to believe for a miracle and that Beth will not just wake up but be healed of stage four lung cancer. Stay tuned as we’ll bring you the latest news and updates regarding Beth Chapman as she continues to fight her way back to her loved ones, family, and friends. 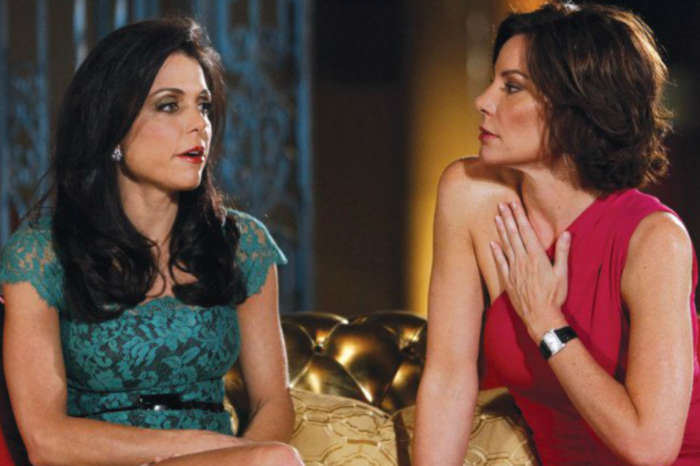