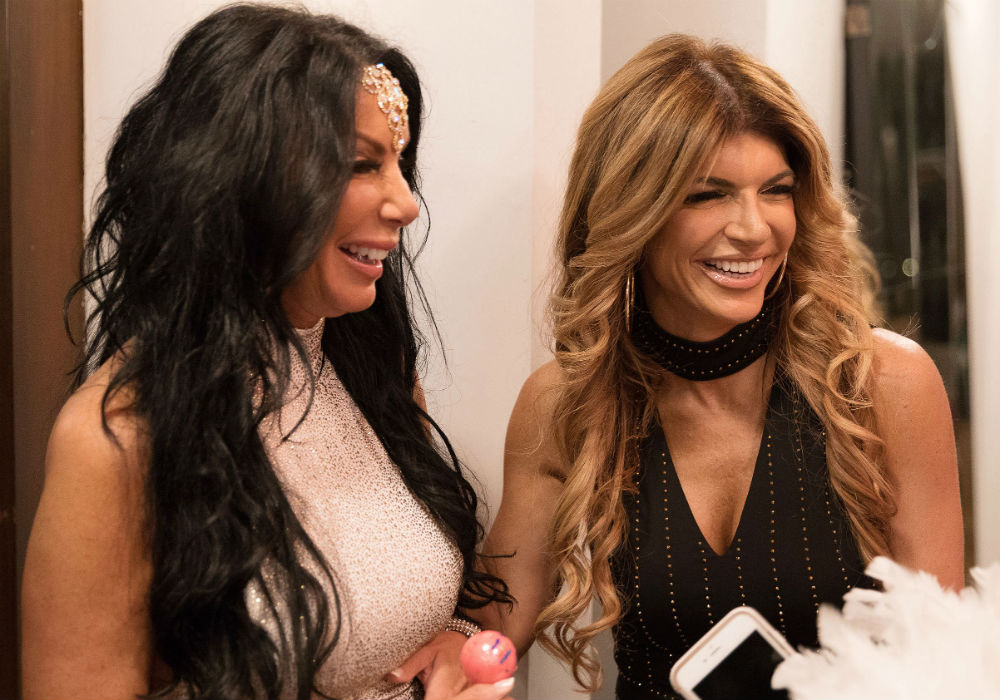 Real Housewives of New Jersey costars Teresa Giudice and Danielle Staub have had more than their fair share of drama over the years, and the two women are on the outs once again. Giudice and Staub recently unfollowed each other on social media, and a report claims that they have stopped speaking to each other. Now, fans are finding out that Melissa Gorga “might have something to do with that.”

Gorga was at the opening of Mohegan Sun’s Novelle when she told Us Weekly that there is currently some serious drama going on between her sister-in-law and Staub, and she admitted that she could be the reason why. However, the Love Italian Style author said that fans would have to watch new episodes of RHONJ this fall to find out all of the details.

As RHONJ fans know, Giudice and Staub had one of the most infamous fights in the history of the Housewives franchise back in 2009. At the end of the first season, the two women got into a heated argument over the book A Cop Without A Badge when they were out at dinner with the rest of the cast.

Giudice lost it on Staub, calling her a “prostitution whore, [who was] f***ing engaged 19 times” before flipping over the table.

It took them seven years to get over that moment and move on, but by 2016 they had repaired their friendship. An insider now claims, though, that “by the end of the season, there was a lot of finger pointing between Teresa and Danielle, and it led to their falling out.”

The source added that while filming Season 10, there was a lot of “she said she said” between the two ladies. Teresa Giudice has been dealing with her husband Joe’s deportation drama while filming the current season, and Staub has been struggling with depression.

She recently said on her Instagram stories that mental illness is not “a joking matter,” and her depression hurts her every day.

Melissa Gorga ‘Might Have Something to Do’ With the 'Ugly' Fall out Between Danielle Staub and Teresa Giudice https://t.co/5rl78gagrv #RHONJ

“When people judge me, it hurts me more,” said Danielle Staub. “So those of you who want to achieve causing others pain, you’re succeeding when it comes to me. But, I do have a long history of depression, and it’s not funny.” 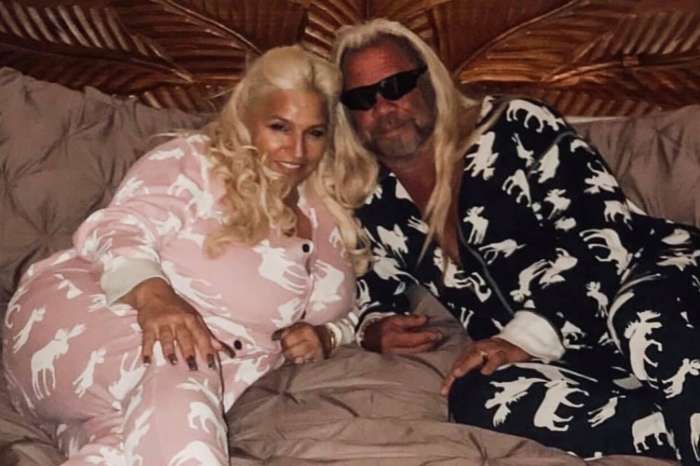