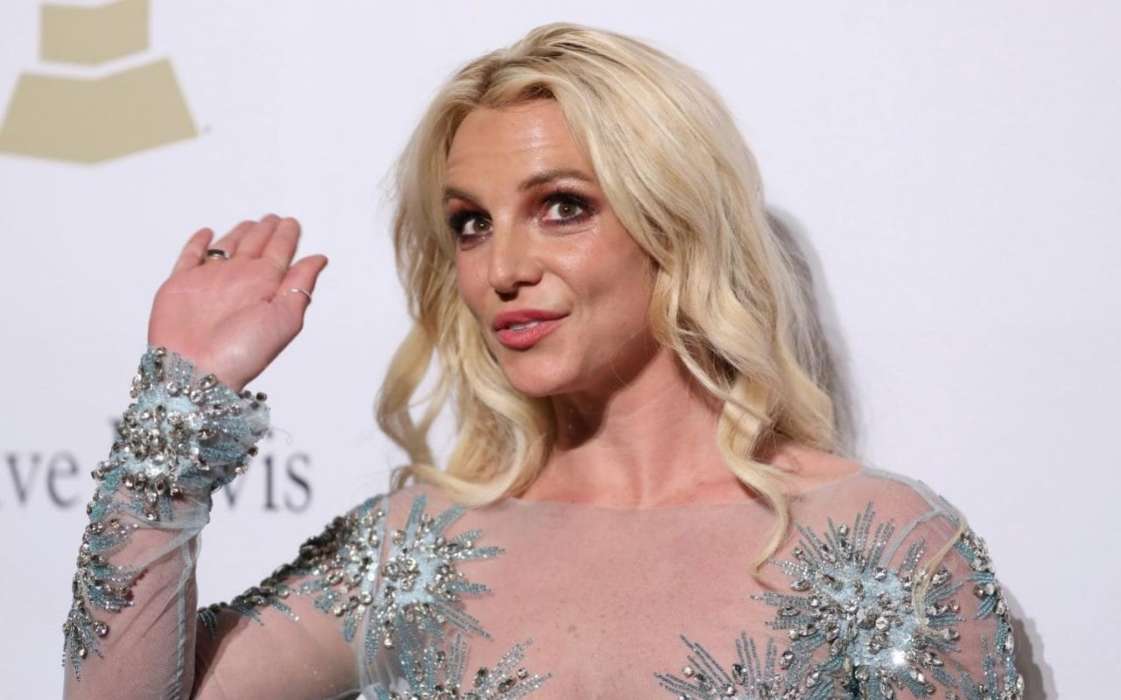 People Magazine confirmed this week that Britney Spears doesn’t want Jamie Spears to serve as her conservator anymore. A court filing submitted on Monday in Los Angeles revealed that the 38-year-old singer-songwriter “strongly opposes” the idea of Jamie continuing in his former position.

Followers of the case know Jamie stepped down after a decade this past year, however, it’s possible he could return as the conservator if the court agrees. Documents claim Spears is in favor of Jodi Montgomery handling the position, as she has already done for almost one year.

Put simply, Britney is hopeful Jodi Montgomery will be the main conservator for the foreseeable future, not only in her personal affairs but also in the handling of her estate.

As fans of Britney Spears know, she was first placed in the conservatorship in 2008. Jamie Spears was the main conservator as was the attorney, Andrew Wallet, however, Wallet resigned from his position as co-conservator this past year.

I feel like we will look back at this time in quarantine as a huge transitional stage in our lives ….. we don’t know when things will go back to normal but we are staying positive and learning so much about ourselves !!!! For me I want to thank all my dear … sweet … real fans for being so damn wonderful !!! I can feel your hearts and I know you can feel mine 💞🌹💖 … thank you for your support ⭐️⭐️⭐️ !!!

Last year in September, Jamie Spears stepped down from his role due to health complications, and Jodi Montgomery took over. As for what the position entails, Montgomery has the authority to communicate with doctors and other medical professionals about Spears’ testing, diagnosis, and medical treatment.

Back in May of this year, it was revealed that it was extended until the 22nd of August on account of the coronavirus outbreak. Thus far, Jamie hasn’t been a fan of how the conservatorship drama has played out in the press.

During a conversation with reporters from Page Six near the beginning of the month, Jamie said the entire #FreeBritney movement was a “joke.” Spears explained how the conspiracy theorists don’t know anything about what’s going on behind closed doors. He said they don’t have a “clue.”

Jamie went on to say that it was up to the California court system to decide what was right for Britney, and it isn’t anyone else’s business. He said he loved Britney and the rest of his kids, but this is their private matter, and it’s no one else’s right to meddle in their business. 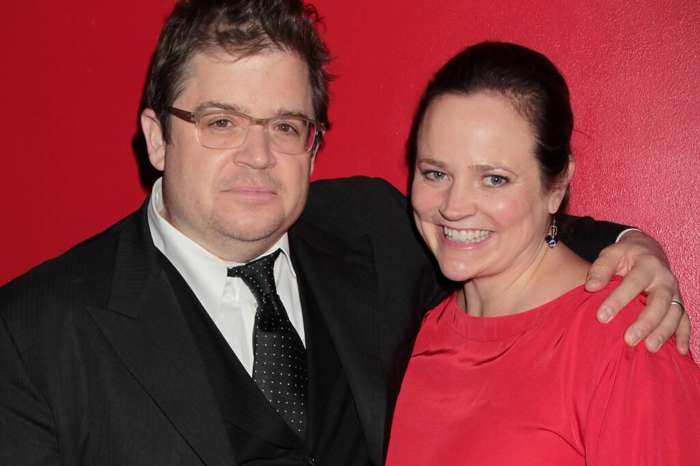 Patton Oswalt Remembers Late Wife Michelle McNamara On The Day The Golden State Killer Is Sentenced To Life In Prison After A Decades-Long Search!