Britney Spears’ Father Will Continue Being Her Conservator Despite Protests 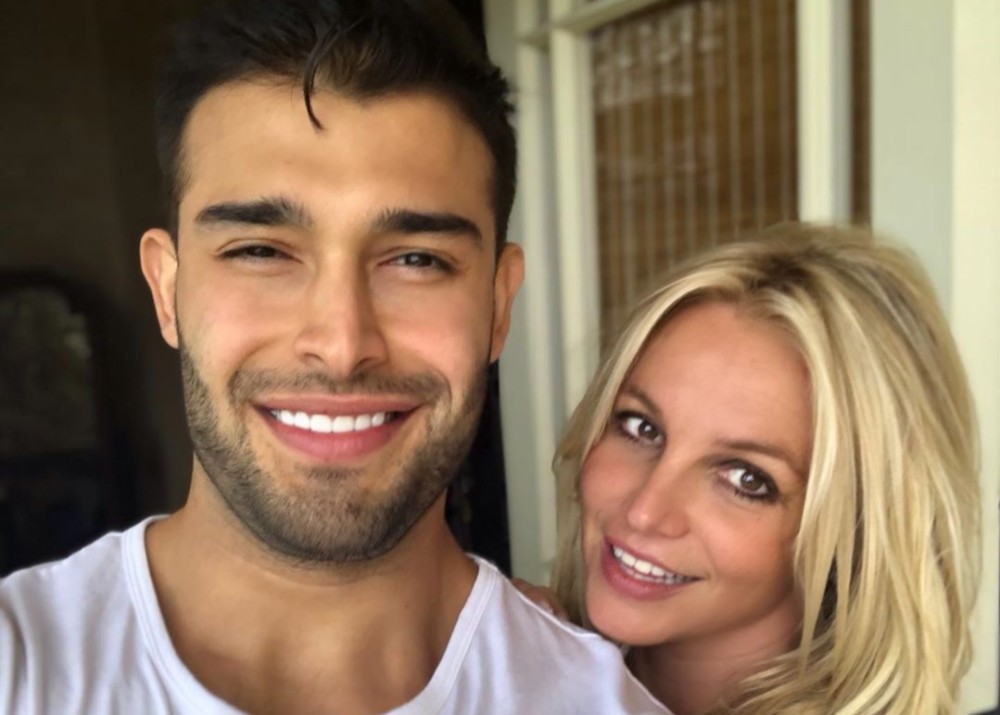 Britney Spears has a lot going on in her life and right now, some things are staying the same. As Britney and her mother, Lynne Spears, have contested the conservatorship, TMZ reports that the judge has ruled Jamie Spears will remain in charge.

Other reports indicate that Britney hasn’t spoken with her father since the August incident making it unclear how well Britney and her father are actually getting along currently.

TMZ reports that the court hearing on Wednesday saw Britney’s parents go before the judge to discuss the future of who will control Britney’s business and personal affairs.

According to TMZ, Britney Spears did not attend the hearing.

Britney Spears' father Jamie 'will continue to act as her conservator' https://t.co/VOEPzrqXIi @MailOnline

TMZ also quoted an anonymous source who reported that Britney is not doing well emotionally and has bouts of feeling better and then deals with feeling very low.

Many of Britney’s fans have worried that her emotional health is suffering and they’ve voiced their opinions, thinking she would be better under her mother as her conservator.

It’s unclear why the judge allegedly chose to keep Jamie Spears as her conservator. Previous reports indicated that Jodi Montgomery had stepped in as the temporary conservator and some wondered if Jodi would stay on permanently.

The news that Jamie Spears will remain as Britney’s conservator isn’t sitting well with many of her fans who want him replaced.

Meanwhile, Britney continues to focus on her emotional, spiritual, and physical well being and on Sunday shared a new Instagram pic of herself working out in a gym. Though she has a lot going on, Britney showed off her toned abs and impressed her fans as the Grammy-winning singer continues to stun with her beauty and commitment to her health and wellness.

At this point, it is unclear what will happen to Britney’s conservatorship should her father pass away. It’s also possible that Lynne Spears might step in as her conservator in the future.

Jodi Montgomery has stepped into the role of conservator until January 2020.