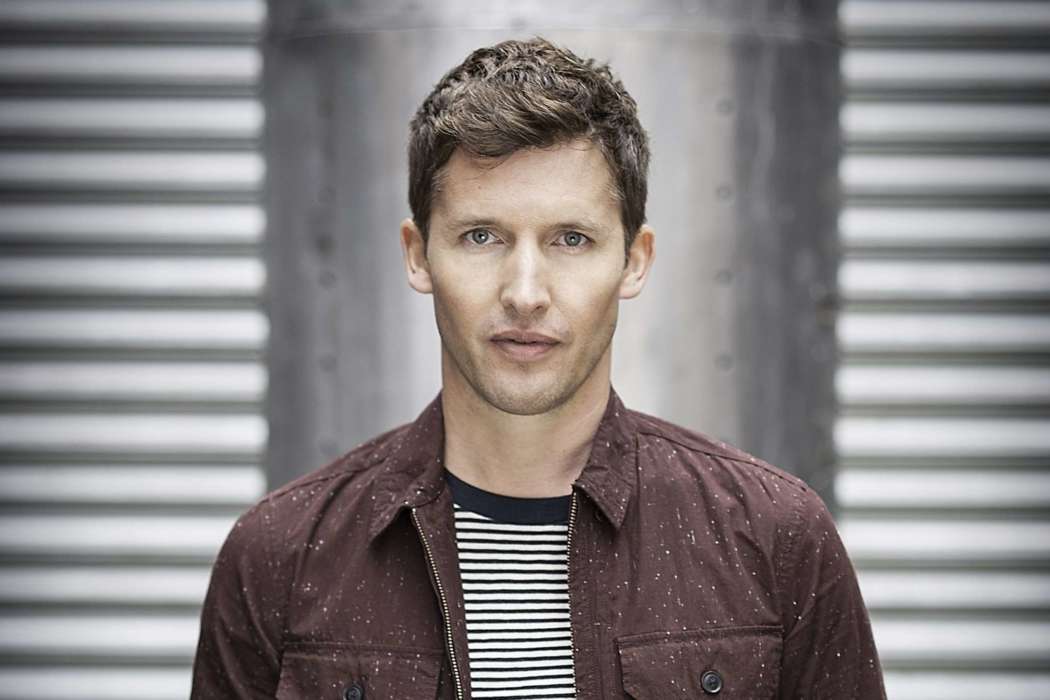 The New York Post reported on comments from James Blunt this week in which the performing artist revealed that he was so strict on a carnivore diet that he contracted scurvy, an illness that was more common at a time when fewer fruits and vegetables were available.

The 46-year-old singer-songwriter told a story this week about his time as a manufacturing engineering and sociology student in the 1990s. At the time, James was enrolled at the University of Bristol and he chose to become a contrarian experimenter for the sake of spiting his female classmates.

James says many of his classmates were committed to eating a plant-based diet, and out of spite, he ate nothing but meat, but it didn’t go the way he planned. During his appearence on Jessie Ware‘s podcast, Table Manners, James explained how he became a carnivore, eating nothing but ground meat, chicken, and mayonnaise.

Just what you need – me giving you bad advice. Tune in to @SundayBrunchC4 this weekend.

As a result of his diet, James explained, he contracted scurvy which is typically caused by a lack of vitamin C. After about two months, James started to feel very unhealthy, so he went to the doctor who told him he was experiencing symptoms of scurvy.

To get back on track in terms of vitamin C consumption, James said he started drinking orange juice every night, but then he contracted acid reflux. In case you don’t know, scurvy was a common condition among sailors who didn’t have access to fresh fruit while at sea.

Atlas Obscura claimed that between the period of 1500 and 1800, approximately 2 million people had died. Famously, the 230-person international voyage of Ferdinand Magellan was overrun with the illness and only 18 of the men made it back.

Some of the most common symptoms of scurvy are things like fatigue, sore limbs, irritability, and reduced appetite. It’s not uncommon for people to also experience gum and teeth problems, like tooth decay, anemia, gingivitis, heavy bruising, as well as internal bleeding.

Nutritionists say vitamin C is essential for the human body to function correctly, and it can be found in fruits and vegetables, especially oranges.

Carrie Fisher Predicted Her Own Death?