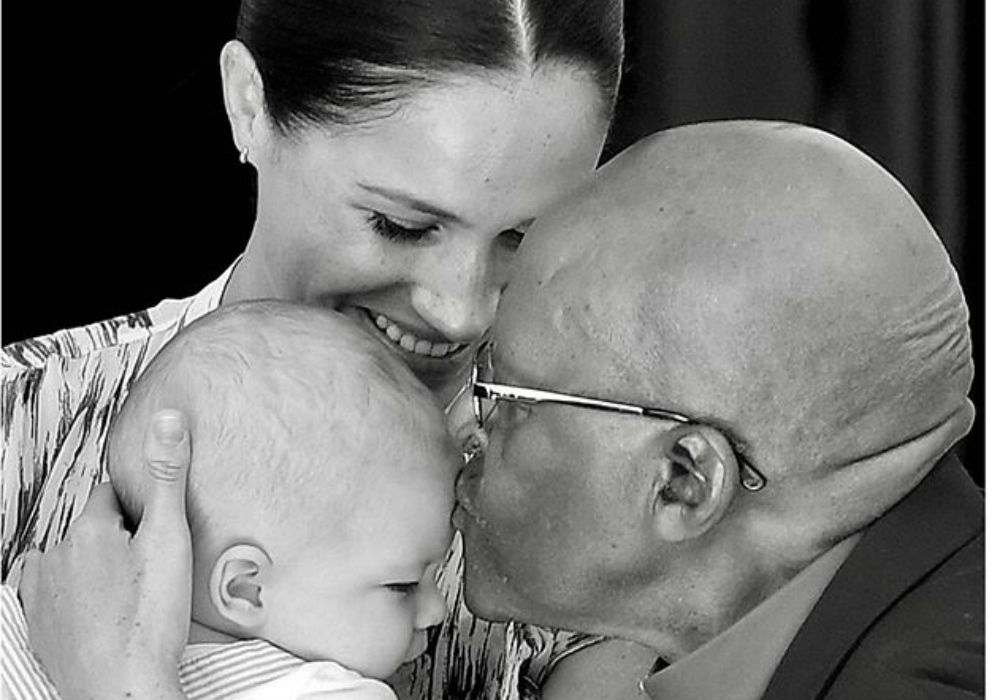 After two days of staying behind with the nanny, Archie Harrison Mountbatten-Windsor made his first royal appearance with his parents Prince Harry and Meghan Markle to begin the third day of their royal South Africa tour.

The almost five-month-old royal joined his parents as they met with anti-apartheid activist Archbishop Desmond Tutu and his daughter, Thandeka Tutu-Gxashe.

Arch meets Archie! This morning The Duke and Duchess were honoured to introduce their son Archie, to Archbishop, Desmond Tutu and his daughter, Thandeka. The Archbishop, a globally respected figure in anti-apartheid movement, is one of the world’s great champions of equality, and has spent his life tirelessly battling injustice. Their Royal Highnesses have joined The Archbishop and Thandeka to learn more about the work of The Tutu and Leah Legacy Foundation, and see first-hand how they are focussing on global awareness of the critical issues affecting the world. #RoyalVisitSouthAfrica • Photo ©️ Reuters

The Duke and Duchess of Sussex documented their journey to meet up with Archbishop Tutu on their Sussex Royal Instagram Stories with some short videos that had the caption, “Arch meets Archie!”

The clips showed Harry and Meghan walking through a hallway, and the Duke had his arm around his wife while the Duchess was holding their infant son, who was dressed in light blue overalls and matching booties. At one point Harry leaned over and said to his son, “You get to meet Arch!” That made Archie Harrison giggle at his dad, which made Harry and Meghan laugh.

The meeting took place at Tutu’s foundation in Cape Town, South Africa, and Archie Harrison was one of the main topics of conversation. During the chat, Harry revealed that Archie “constantly wants to stand,” and Markle added that her son is “an old soul.”

“You like me, don’t you? You like the ladies better, don’t you? He’s going to be a ladies’ man,” joked Tutu-Gxashe.

When the meeting was over, Harry and Meghan posted a black-and-white pic of Archie on Instagram and wrote a message of thanks to Archbishop Tutu in the caption.

“Thank you Archbishop Tutu for your incredibly warm hospitality, Archie loved meeting you!” – wrote the Duke and Duchess.

Well His Royal Cuteness Archie has officially stolen the show (and my heart 😍) #sussexroyaltour pic.twitter.com/ipYUAuX5Hr

According to People Magazine, the Archbishop gifted the family some of the children’s books he has written – including Children of God Storybook Bible and Desmond and the Mean Word – a pair of framed photos of Princess Diana meeting with President Nelson Mandela in 1997, a book from anti-apartheid poet Patricia Schonstein, the Book of Joy signed by Archbishop Tutu and the Dalai Lama, and some handmade beaded bracelets.

“Archbishop Tutu met the Queen and had a great relationship with her and here is her grandson,” says Niclas Kjellstromn-Matseke, chairman of the Desmond and Leah Legacy Foundation. “This is a generational thing. This is a hand over from the elderly to the younger.”

Next up on the royal tour are engagements in Botswana, Angola, and Malawi. However, Prince Harry is expected to make those visits on his own while Meghan Markle and Archie Harrison stay in South Africa. 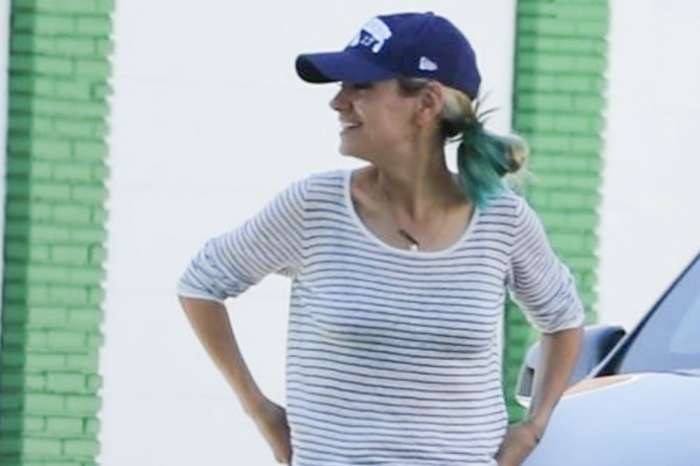