Tyler Cameron Says He Turned ‘The Bachelor’ Gig Down – Here’s Why! 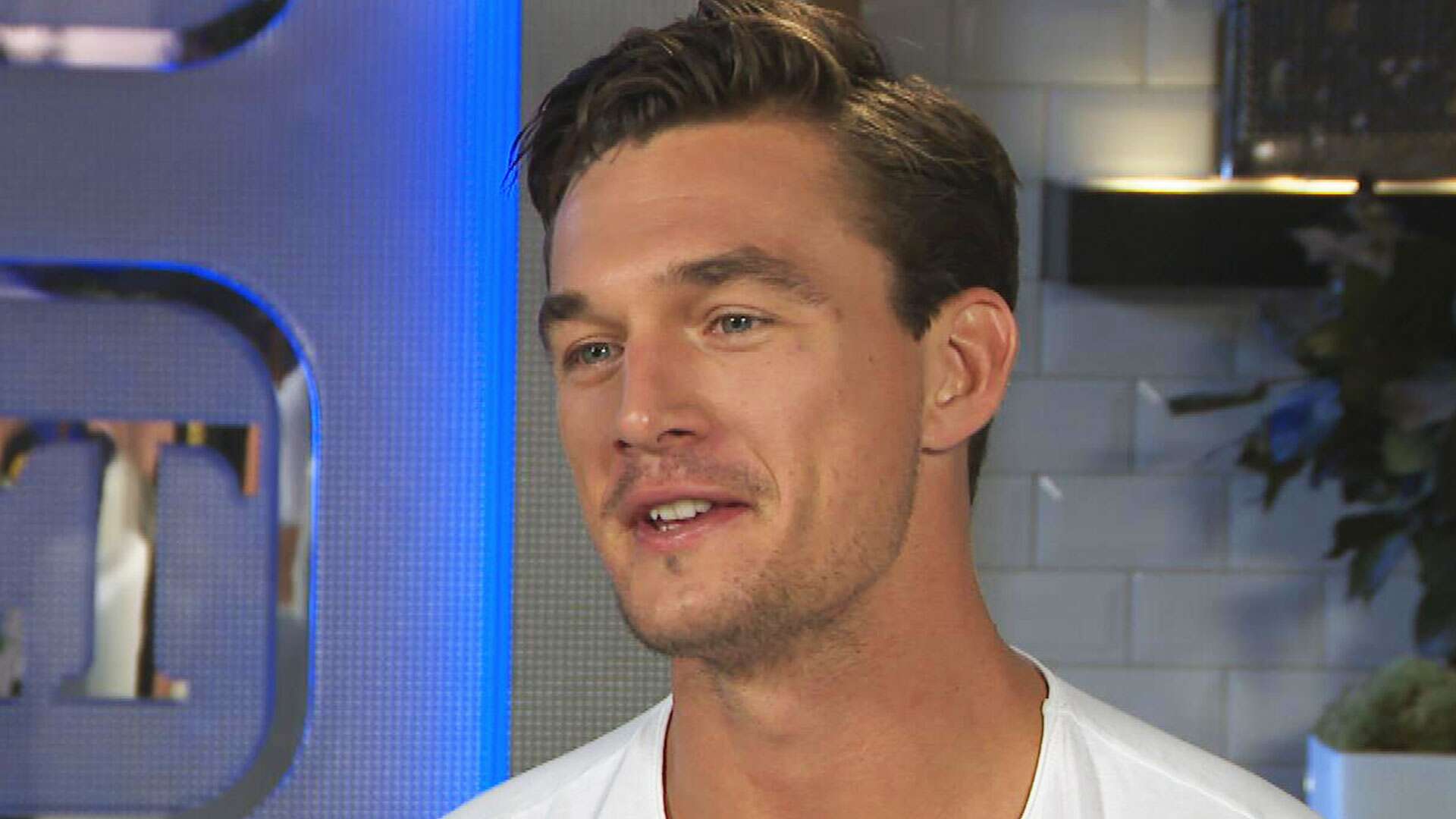 Fans were really hoping that Tyler Cameron would become the next Bachelor following his Hannah Brown season. However, while he was apparently offered the gig, the man revealed that he turned it down and why.

The Bachelorette came to an end this past summer and everyone was pretty sure Cameron would take on the next season of The Bachelor since he was a fan favorite.

The finale also ended in a heartbreaking way for him since Hannah Brown dumped him.

In the end, the one chosen for the role was Peter Weber and now, Cameron is explaining why he chose to not take the gig himself and it sounds like it may have something to do with Gigi Hadid.

As you might know, the reality TV star and the supermodel have been hanging out a lot lately and there are rumors that they are not just close friends.

While chatting with Entertainment Tonight, he dished that ‘It was something we talked about [becoming the Bachelor]. But, where I was in my life, and the point that I was at in my life, it just was not where I wanted to be.’

Furthermore, his dad had gotten sick when the network was in touch with him and being away from him for a long time made him ‘nervous and scared. I sat on it, thought about it, and my heart wasn’t in it.’

But then, the Bachelorette star went on to add that: ‘You should not go on the show if you have a girlfriend. Or if you are dating someone or seeing someone. My heart was not 100 percent there, and that is something you have to be fully invested in. I was on the other side of it as a contestant, which is a much easier role.’