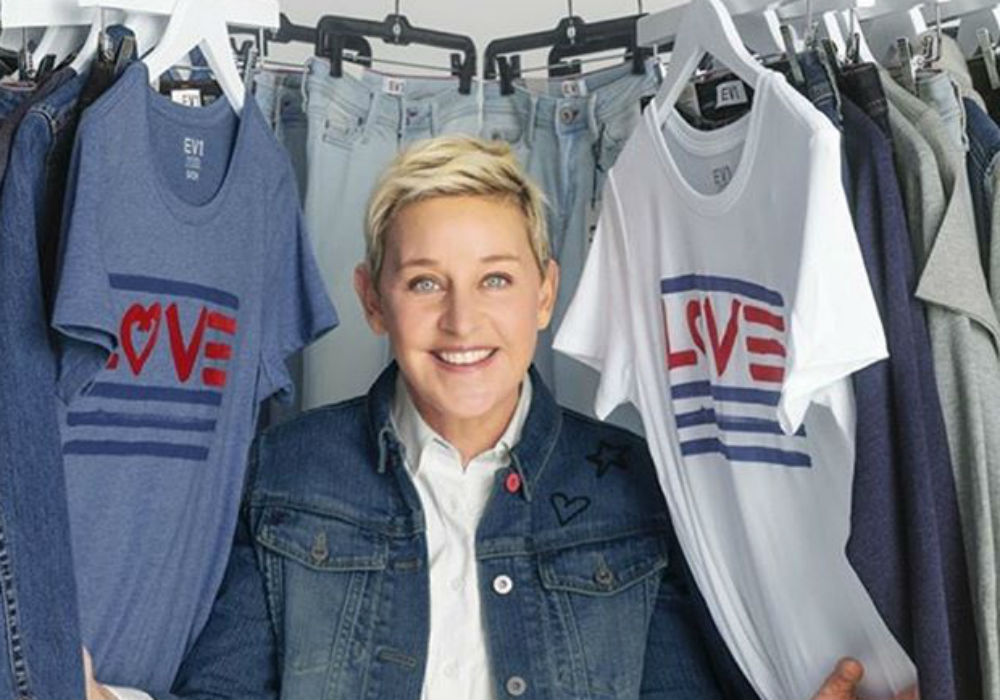 Season 17 of The Ellen DeGeneres Show premiered on Monday, and the popular talk show host wasted no time in dishing on her recent meeting with Prince Harry, Meghan Markle, and Archie Harrison. DeGeneres and her wife – Arrested Development star Portia De Rossi – traveled to London this summer, and DeGeneres says “the most important thing” about meeting the Duke and Duchess of Sussex was that she got to hold and feed baby Archie.

“Here’s a sentence I thought I’d never say – I spent the afternoon with Prince Harry and Meghan. I just want to say: It was an honor for them to meet me,” joked DeGeneres.

Portia and I met Prince Harry and Meghan in England to talk about their work on wildlife conservation. They were the most down-to-earth, compassionate people. Imagine being attacked for everything you do, when all you’re trying to do is make the world better.

DeGeneres says that Archie weighs 15 pounds, and with the exchange rate she believes it’s “$17 here.” She also asked the audience if they wanted to see a picture, but then she revealed that she didn’t have one because she didn’t think it was appropriate to ask.

She did, however, draw a sketch of the young royal and she shared it with her audience.

“He looks like Harry,” DeGeneres said after showing her drawing. “He has a body, but I just did the face for y’all. He actually has a perfectly circular head. He looks just like Harry and he had more hair than I did at the time.”

Last month, a royal insider said that Archie is starting to grow red tufts of hair, and even though he is changing quickly he looks like will be a redhead just like his dad.

The Seriously, I’m Kidding author says that Harry and Meghan are the “cutest couple,” and they are amazing, sweet, and down-to-earth. She added that the constant media attacks against the couple aren’t fair because they do so much good for the world.

DeGeneres and De Rossi talked with the Duke and Duchess about their wildlife conservation work for Elephants in Botswana, which is similar to what she and her wife are doing for the gorillas in Rwanda. And, the foursome decided that they were going to do something together.

In addition to their stop in England, DeGeneres and De Rossi also visited Amsterdam. She says they took a walk through the red light district, but found out it wasn’t the area where they make traffic lights like she thought. 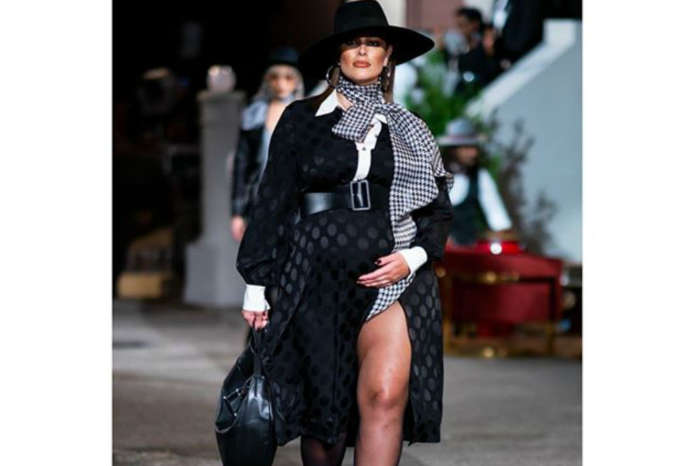