Wendy Williams Calls Tristan Thompson Out For Flirting With Ex Khloe Kardashian – Tells Him To Leave The KUWK Star Alone! 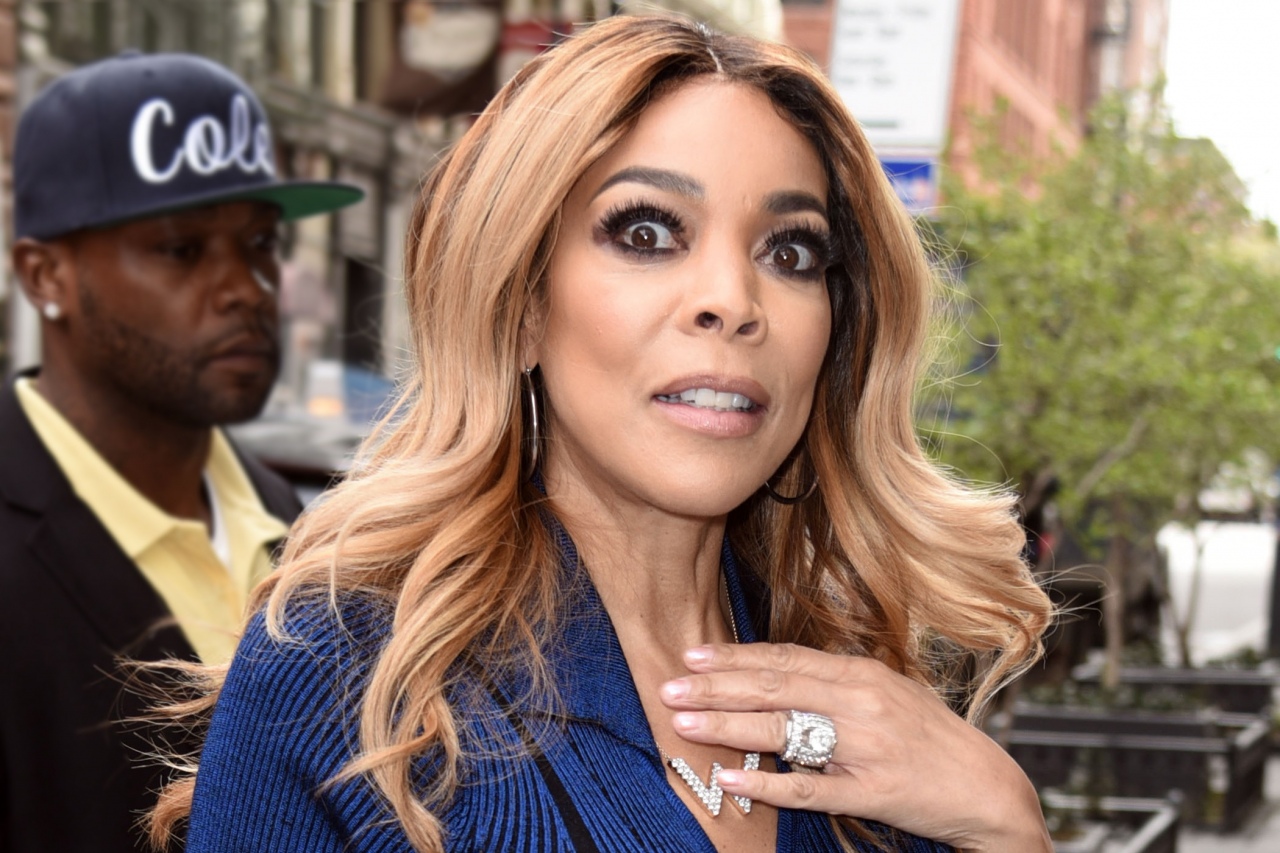 Wendy Williams made her opinion on Tristan Thompson flirting with his ex, Khloe Kardashian on social media very clear! The talk show host seemed pretty annoyed that the basketball player hasn’t moved on yet.

Obviously, she was talking from experience since she also left her relationship with former husband of two decades, Kevin Hunter.

Wendy would also hate it if her ex started flirting with her again after being cheated on.

On her show, Wendy said that ‘Tristan is still bothering Khloe. My thought on this is that Tristan and Khloe will always have to be involved with one another in some way because they have that baby.’

She was, as you may know, talking about their one year old daughter, True!

The rant continued and at some point, Wendy made it very clear that he should ‘Leave her alone! She’s obviously done with you.’

As for the comment that prompted Wendy to react like this, it was pretty simple but infuriating nevertheless, knowing their past drama.

In the comment section of a very sultry picture that the Keeping Up with the Kardashians star had posted on her platform, Tristan wrote the word ‘perfection,’ and added a heart-eyes emoji as well, for effect.

This, combined with what Khloe had revealed during a KUWK episode, that he tried to kiss her while at their daughter’s first birthday, caused fans to form an idea of how uncomfortable he’s making things for Khloe.

For unknown reasons, the sportsman ended up deleting the flirty comment not too long after writing it.

Wendy went on to recall something similar that happened to her as well, with an unnamed man, adding that ‘I just think there are people when the relationship is over, whether it is a man or a woman, there is always someone who is trying to get into someone’s head and see – Are they going to take the bait? Will you ever be back in their bed, or kiss them once again? Will you be on a romantic dinner with them again or will it always be family business?’