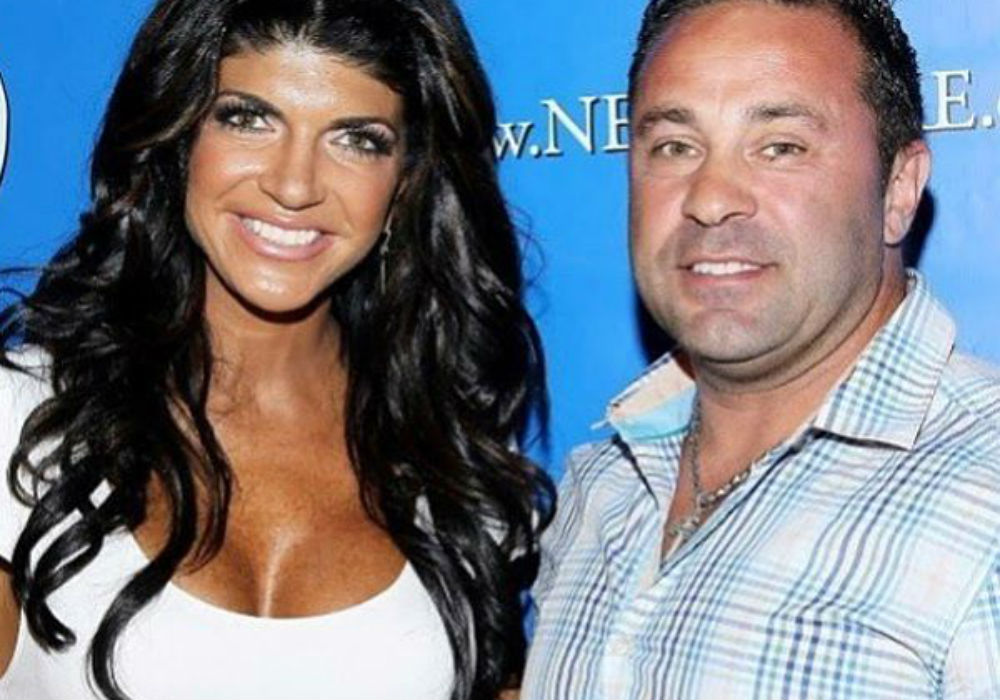 A judge recently denied Real Housewives of New Jersey star Joe Giudice’s bond request while he waits for a decision in his deportation case, and now he is asking to go to Italy because he is tired of sitting in an ICE detention center. After three years in prison and six months in an ICE facility, Giudice just wants to be a free man, even if he can’t stay in the United States.

Last October, a federal immigration judge ordered Giudice’s deportation. And, even though he is appealing the decision, the federal Bureau of Prisons released him into ICE custody after he finished serving his prison sentence instead of letting him go home to New Jersey.

Juicy Joe – who was born in Saronna, Italy, but says he didn’t know he wasn’t American citizen – would much rather wait in another country for a decision from the appeals court instead of behind bars. He tried to get released on bond so he could wait in New Jersey with his wife Teresa Guidice and their four daughters, but the judge denied the request.

“When is enough going to be enough? This family has paid their debt to society and then some,” Giudice’s attorney, James J. Leonard Jr., told Entertainment Tonight. “Joe Giudice belongs home with his family.”

Giudice is at the end of the appeals process, so if the court denies him this time he will have to move to Italy and won’t be allowed back in the United States. It looks like Joe has had enough, and he’s willing to go while he waits for the decision in his case. This is his final attempt to stay in the country that he has called home since he was an infant, as the court has already denied him once back in April.

At the time, Leonard Jr. said that they were disappointed with the court’s decision, but they would continue to fight to keep Joe in the US, the only country he knows. In May, the United States Court of Appeals for the Third Circuit granted Joe’s request to stay in the States while he battled to avoid deportation. But, he has since changed his mind, as being locked up in an ICE detention center for a long time will break anyone.

“It’s a sad time with my husband and everything, so we’re going to try and work it out as best we can,” Teresa told Us Weekly after the court denied her husband’s bond request.

Joe and Teresa pleaded guilty in 2014 to financial fraud, and Teresa served 11 months before her release in December 2015. Joe entered prison in March 2016 and hasn’t been home since. 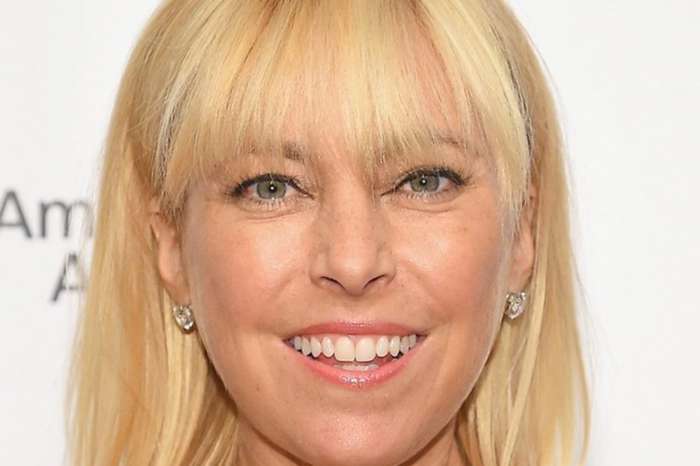 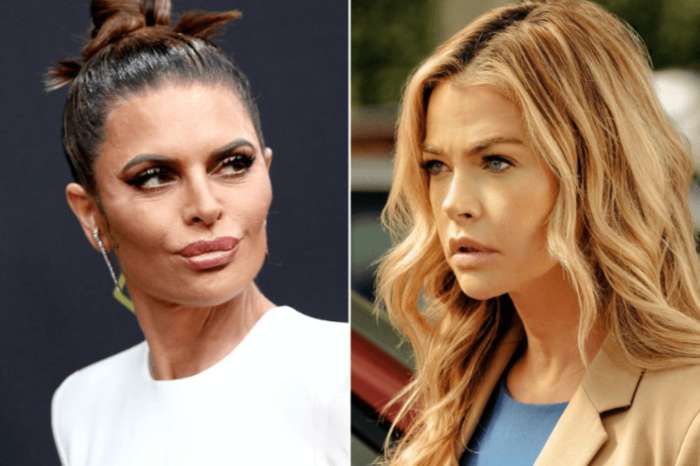 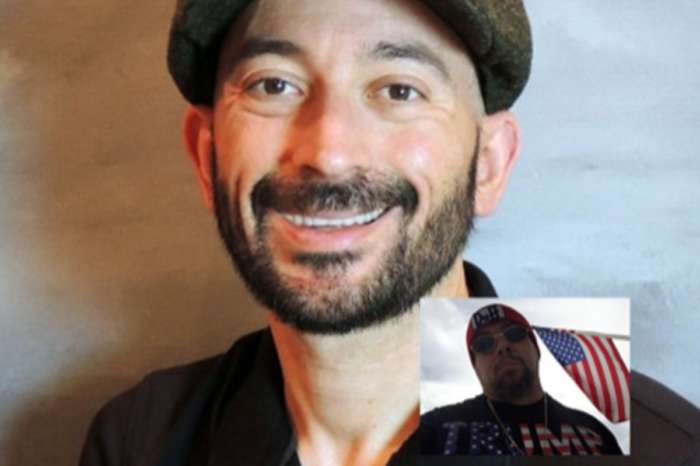