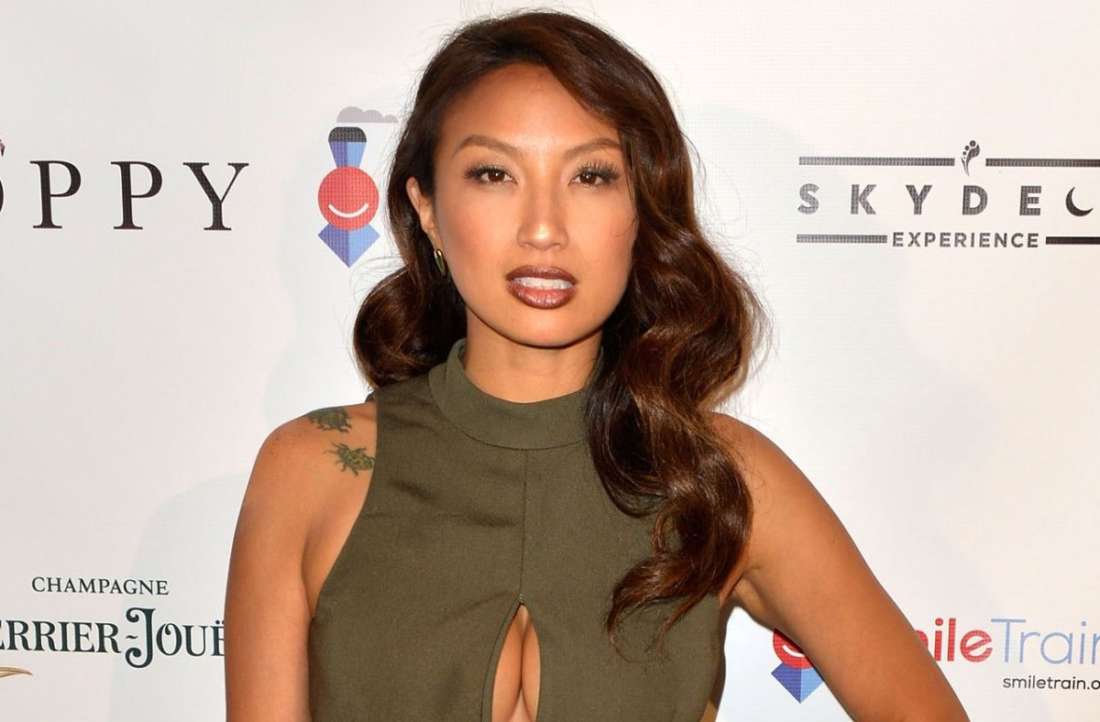 According to a report from BET.com, Jeannie Mai and Jeezy’s relationship wasn’t hailed by all of her fans as a great thing. Moreover, some of her past comments on the set of The Real as a co-host were brought to light again, and many social media users were outraged.

During a chat with the hosts of Big Boy’s Neighborhood, Mai claimed that her relationship with the rapper has taught her some very important things about herself and her duties as a person. Jeannie described Jeezy as a “great leader,” a “visionary,” as well as “passionate” and “introspective.”

Additionally, Jeannie claimed it was her responsibility as a person to learn more about the rapper’s culture, especially considering she’s not the same race as him. “Because not everybody’s experience is the same,” Jeannie stated.

Jeannie added that the same principle applies to the rapper as well, noting that she is of Vietnamese-American heritage. According to Mai, Jeezy has learned to always take his shoes off at the door.

Furthermore, The Real co-host claimed she and Jeezy took a drive down to Hawkinsville, Georgia, to see the house that he grew up in. The host “loved it.” You can check out the interview for yourself below:

As it was previously reported, Jeannie Mai was in a relationship and marriage with Freddy Harteis, however, they broke up after she found out he had cheated on her and impregnated another woman.

During one episode of The Real, Jeannie claimed her ex-husband had one integral piece of advice for her. The host said her ex told her that one truly can’t know another person until you’ve seen them when they don’t get what they want.

While close to bursting into tears, Jeannie stated that she never once would’ve believed Freddy would be the one to teach her that. Freddy, on the other hand, stayed relatively silent on the dissolution of their relationship and has since moved on to another woman.

Wendy Williams Calls Tristan Thompson Out For Flirting With Ex Khloe Kardashian - Tells Him To Leave The KUWK Star Alone!