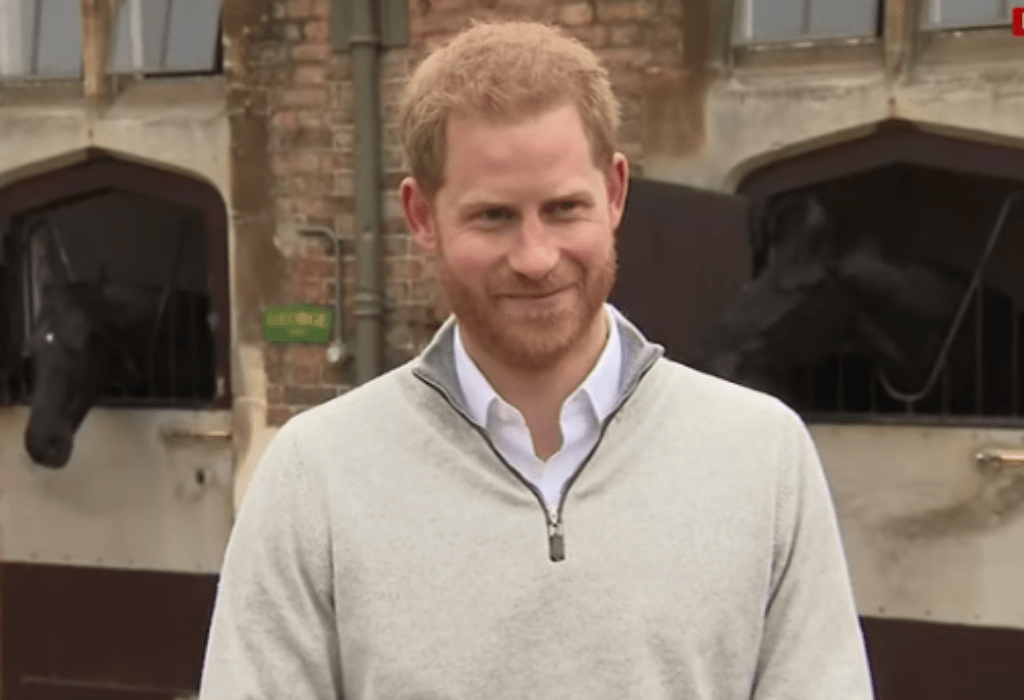 Prince Harry is beaming over the birth of his son and gave a press announcement where he stated he was simply over the moon.  Smiling from ear to ear, Prince Harry’s excitement and joy radiated from the royal father and spread worldwide. Surprising the world with both the speedy announcement of Meghan Markle’s labor and delivery and Prince Harry’s quickly confirming the birth to the media, the world is overjoyed and has caught royal baby fever.

Social media was the outlet which the royal couple chose to make the announcement and word first broke on Monday on the couple’s Instagram that the baby was a boy. Those who want to follow the Duke and Duchess of Sussex and get their latest updates will find them on Instagram at SussexRoyal.

You may see their official birth announcement as well as Prince Harry’s public announcement where he addressed the media in the video player below.

The couple released the following statement.

Prince Harry’s video announcement has gone viral. He described the birth of his son as the most amazing experience he could have imagined.

“I haven’t been in many births, this is definitely my first birth! But it was amazing, absolutely incredible, and as I said, I’m so incredibly proud of my wife. As every father and parent would say, your baby is absolutely amazing. But this little thing is absolutely to die for, so I’m just over the moon.”

Check out Prince Harry’s full statement in the video player below.

Prince Harry and Meghan Markle have yet to decide on a name and there is much debate over whether they will choose a traditional name or something more American.

Meghan Markle has had amazing influence when it comes to getting her way and breaking with tradition so it won’t be much of a surprise if they choose a modern name.

Congratulations to the Duke and Duchess of Sussex on the birth of their royal baby. 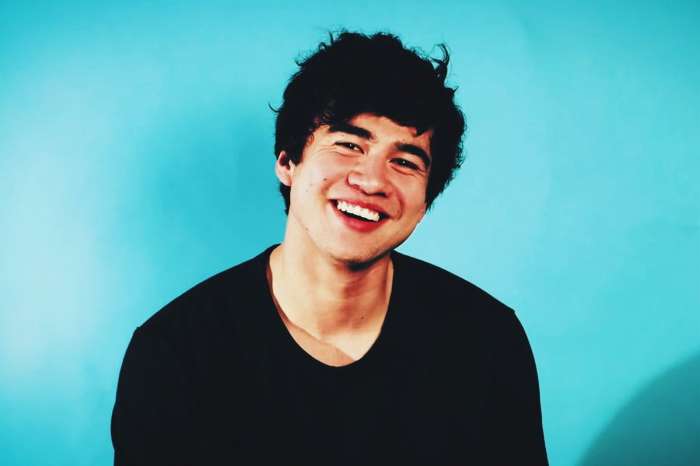